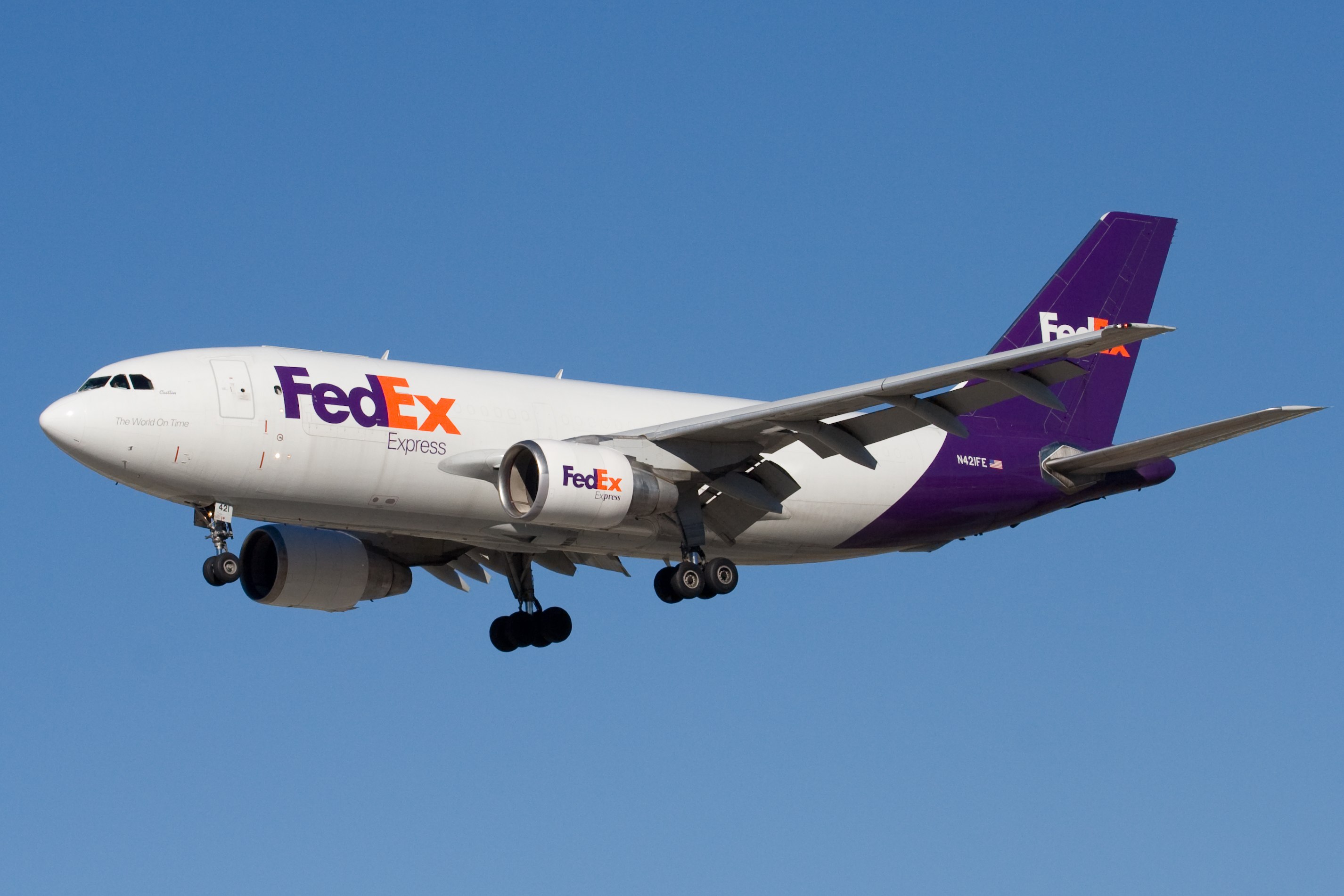 TechCrunch is out with a late report this evening regarding Apple’s supply chain movements ahead of next week’s iPhone event. The outlet claims that it has once again taken over a majority of the shipping space out of China, likely to help move its new handsets.

In fact, Apple’s shipping volume is apparently so high right now, that it’s begun displacing shipments from other manufacturers. TC’s Matthew Panzarino says that shippers, such as FedEx and UPS, are so booked up, it’s causing delays for other major device makers.

This isn’t the first time Apple has flexed its supply chain muscles like this. It’s well known for its ability to roll out a large amount of products in a short amount of time, quickly moving them from manufacturers to distribution centers, to stores, and finally customer homes.

That being said, Apple certainly seems to be going all out this year. From the larger Flint Center venue, to the 2-story mystery building and the countdown timer posted on its website, it’s evident that next week’s keynote isn’t going to be your run-of-the-mill Apple event.

Among the things the company is believed to be announcing on Tuesday is a wearable device, which the media has been calling the iWatch, and of course the iPhone 6. The iWatch isn’t expected to ship until early next year, but the iPhone could be available by mid-month.