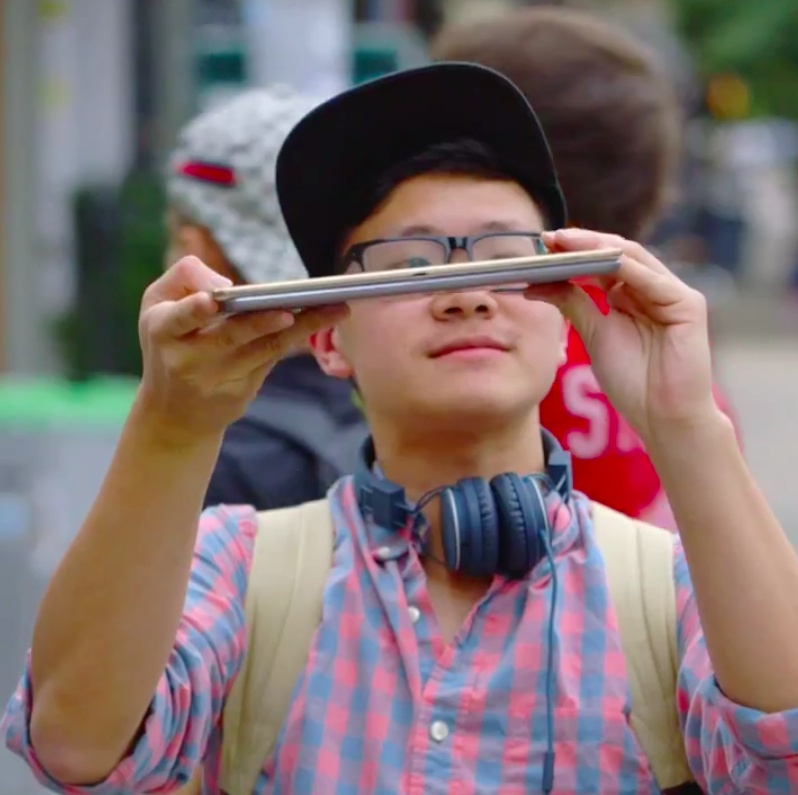 Rounding up a trio of predictions that Ming-Chi Kuo of KGI Securities released to clients this morning, AppleInsider quotes the influential analyst as making a surprising claim that the upcoming second-generation iPad Air will be unveiled at Apple’s media event next Tuesday.

A gold color option and Touch ID-powered fingerprint scanning should be expected for the so-called iPad Air 2, too, the well-connected analyst told investors in his report. This is in contrast to the rumor-mill which has long called for a separate media event in October to refresh the iPad lineup, based on Apple’s annual refresh cycle over the past three years.

Additionally, Kuo believes the next iPad Air will include an improved eight-megapixel rear camera, run Apple’s in-house designed A8 processor and sport full lamination for the touch panel like iPhones, making the colors pop and images appear as if painted on the cover glass.

So again, Kuo believes that the iPhones and iPads will both get refreshed next Tuesday, September 9. However, of the two iPad models, only the iPad Air 2 “will see significant spec upgrades,” reads the report. For what it’s worth, Kuo’s report mentions that Apple “may” update the iPad mini with Touch ID next week, if any.

“In light of limited development resources and the fact that iPad Air contributes more to Apple’s sales and earnings than iPad mini, we think that only iPad Air 2 will see a major upgrade in specs this year,” reads the report.

The analyst doesn’t mention a rumored ‘iPad Pro’ model thought to debut in early-2015 rocking a 12.9-inch screen and featuring a speedy chip with 2GB of RAM to power the split-screen multitasking feature.

If Kuo is right, we’re in for a truly massive event that’ll see the Cupertino firm announce two new iPhone 6 models, multiple iWatches, new iPads and who knows what else. 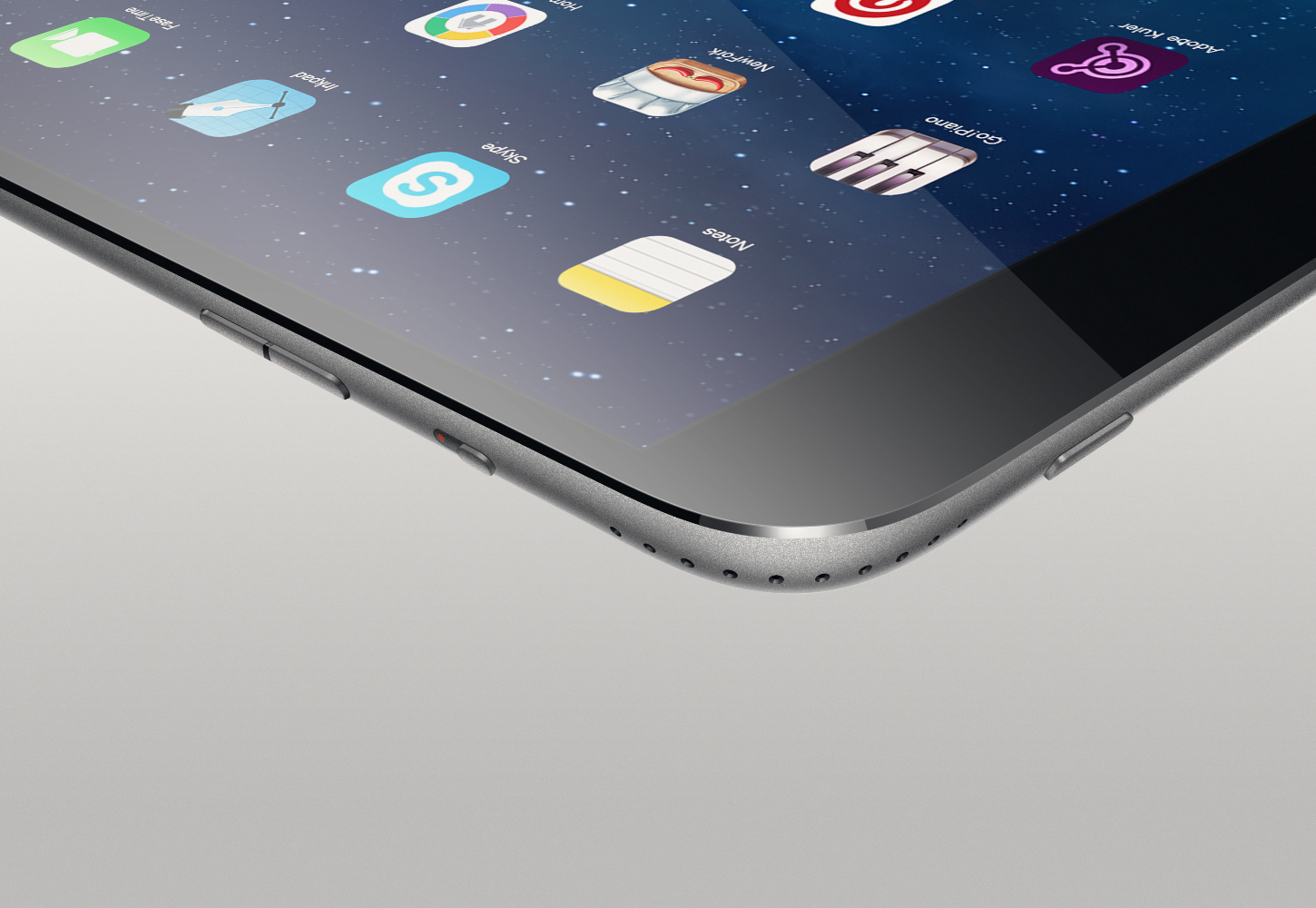 MacRumors additionally reported that the iPad Air 2 will have the previously rumored anti-reflective screen coating for better readability.

Apple executives have been dropping hints about exciting new products for the past year or so. Tim Cook himself has been teasing magnificent new products coming this year. And Apple’s SVP of Internet Software and Services said at the Re/code Conference that upcoming gadgets represent ”the best product pipeline that I’ve seen in my 25 years at Apple”.

That’s a bold statement but I have no doubt that Apple will deliver.

Image top of post: a scene from Samsung’s ad which paints the Galaxy Tab S as thinner, lighter and more powerful than the iPad Air.