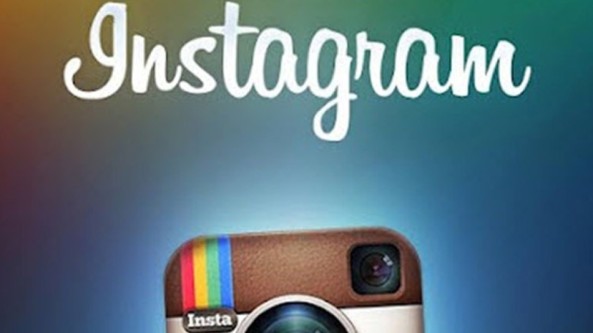 If you’ve noticed that Instagram isn’t working properly this afternoon, it’s not just you. Several users have taken to Twitter to complain that the popular image-sharing service is down, and a few of us here at iDB have confirmed the outage.

While parts of the app are still working for some folks, it seems that the Explore tab isn’t loading for most users, and many are having issues getting their personal feeds to load. We’re also seeing ‘503 Service Unavailable’ in the News tab. 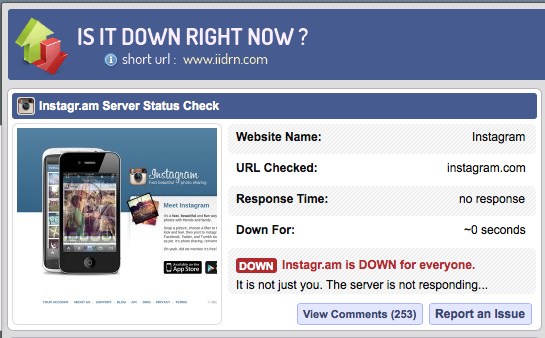 In a comment on Twitter, the company said “Instagram is experiencing some technical issues. We’re aware and working on a fix.” There’s no word yet, though, on how widespread the issues are, or when everything will be back up and running.

Formed in 2010, Instagram was purchased by Facebook in April of 2012 for roughly $1 billion. The social network currently hosts more than 200 million monthly users, who have shared more than 20 billion photos over the last 4 years.

Update: it appears that the issues have been resolved and Instagram is up and running again.