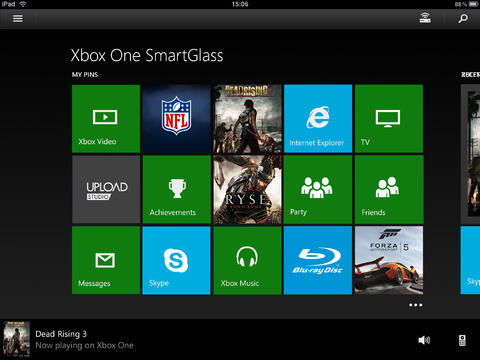 Software giant Microsoft today pushed a nice little update to its Xbox One companion app for the iPhone and iPad, SmartGlass.

Version 2.8 is now available in the App Store, providing a handy new feature letting you buy and install Xbox games and other content remotely, from your iOS device.

You can even rate your favorite Xbox game clips and activity feed entries, as well as view shared Activity Feed and Game Clips — all within the app. And in a future SmartGlass update due later this year, Microsoft will add ability to stream live TV locally to your iPhone or iPad…

Microsoft has confirmed the forthcoming live TV streaming feature in a blog post a week ago, which also detailed the just-released Xbox One firmware update with more than a dozen new features.

Rather unsurprisingly, Microsoft is calling this feature ‘Stream TV to SmartGlass’. It will launch first in the territories getting the new Xbox Digital TV Tuner (pictured below) for the console. 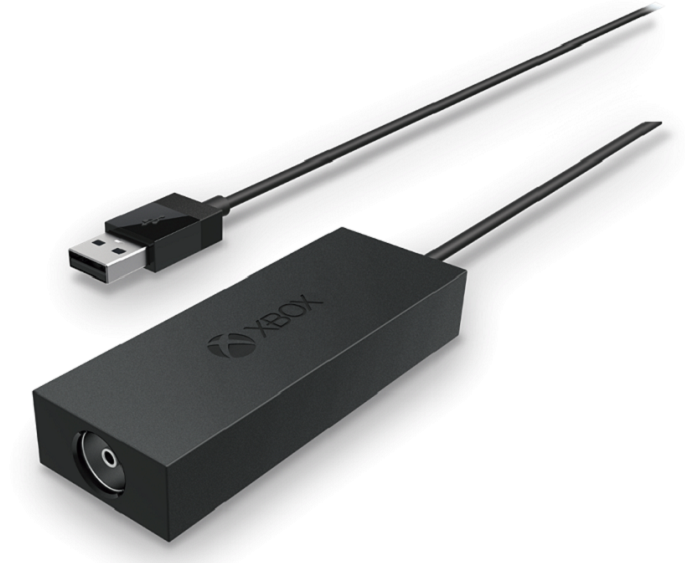 With the SmartGlass for iOS, Xbox One owners will be able to stream live TV across a Wi-Fi network to their iPhones and iPads.

For those wondering, the tuner is not required for live TV streaming — its primary purpose is to allow non-HDMI boxes to be able to connect to the console.

DVR-like features will be supported by Stream TV to SmartGlass: you’ll be permitted to pause, play and rewind live TV as well as change channels on the fly, without interrupting gameplay on the Xbox One. 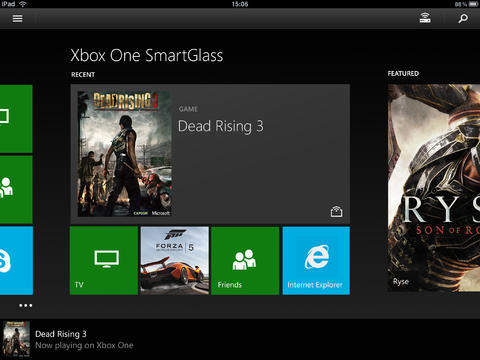 “This will work for SmartGlass apps on Windows, iOS, and Android,” confirmed the Windows maker.

As for the tuner add-on, it’s set to debut in the United Kingdom, Germany, Italy and Spain in October of this year.

For those interested, here’s the latest August Xbox One update in action.

Download Xbox One SmartGlass free in the App Store.

The 30-megabyte download requires an iPhone, iPod touch or iPad device compatible with iOS 6.0 or later.