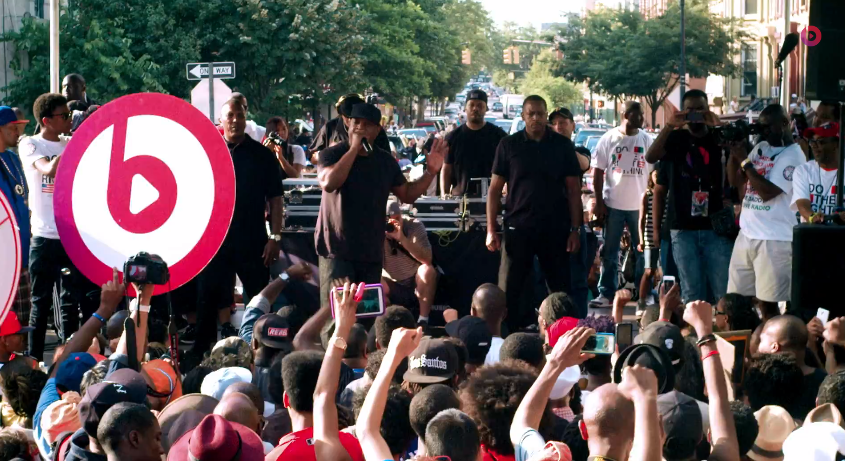 Apple’s recently acquired Beats Music has posted a new video on its YouTube channel this evening. The 22-minute-long clip is called ‘Do The Right Thing 25 Year Anniversary: A Beats Music Experience,’ and it’s a documentary that revisits the cast and location of Spike Lee’s popular film.

As the name suggests, the video celebrates the 25th anniversary of ‘Do The Right Thing,’ a 1989 film about the consequences of hate and bigotry in the Bedford-Stuyvesant section of Brooklyn, New York. The movie was controversial, but received critical acclaim and a number of major awards…

The documentary follows Lee and other cast and crew members around the Bedford-Stuyvesant neighborhood as they provide behind-the-scenes commentary. It also features interposed cutscenes from the original film, showing what things have changed in the area, and what remains the same.

While it might seem odd to some, Variety points out the video is not merely a celebration of the movie but is also a vehicle for Beats Music to expand its brand. This is the kind of out-of-box marketing that Beats is known for, and reportedly one of the many things that led Apple to purchase it.

Apple announced in May that it would be acquiring Beats Electronics for $3 billion, and the deal officially closed earlier this month.