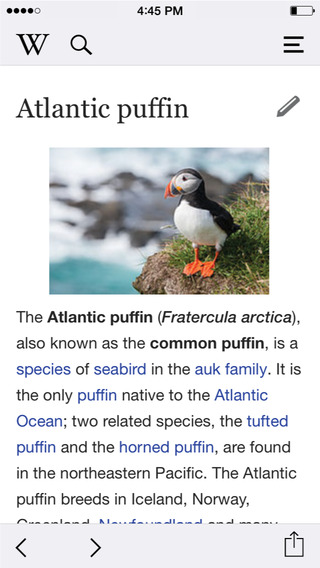 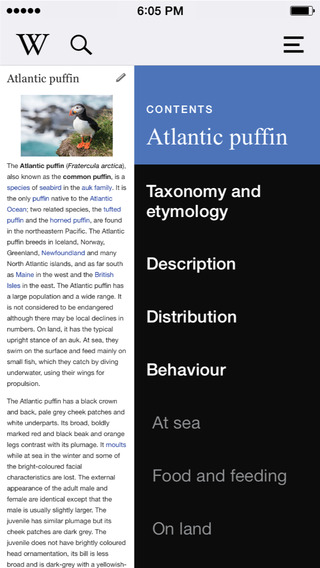 I’ve never been a fan of Wikipedia’s iOS app because it’s basically such a piece of you-know-what. Available since August 2009, the software’s never managed to win me over.

Put simply, it’s always felt to me like a hastily written web app, because that’s essentially what it is. But not anymore. Say ‘hello’ to the much-improved Wikipedia Mobile 4.0, now available as a truly native app for the iPhone and iPad.

Yup, no longer is Wikipedia on iOS a second-class citizen that wraps a basic web browser inside some iOS code!

The Wikipedia foundation has built the new version from the ground up for speed and it shows – everything is a lot snappier. There’s a super-convenient table of contents sidebar but more importantly, now you can edit Wikipedia in the palm of your hand.

Moreover, Wikipedia Mobile makes it easy to switch to reading Wikipedia written in another language and the app is now available in more languages than before.

The team says that more localization tweaks are coming soon. At any rate, it’s a good sign they’ll be maintaining the software properly to add new features on a regular basis.

The team underscores that Wikipedia Mobile, unlike other unofficial apps, is the only piece of software for proper mobile editing of Wikipedia entries. It also won’t hurt that it’s ad-free, doesn’t ask for cash to unlock the full functionality and won’t pester you with requests to download some content. 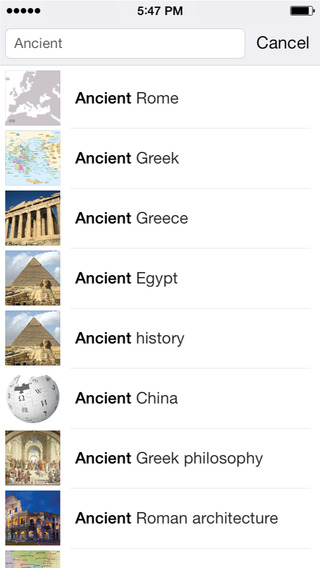 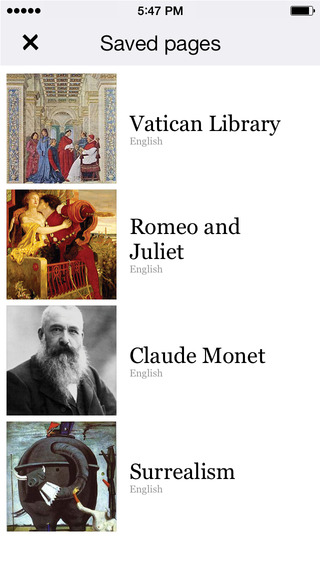 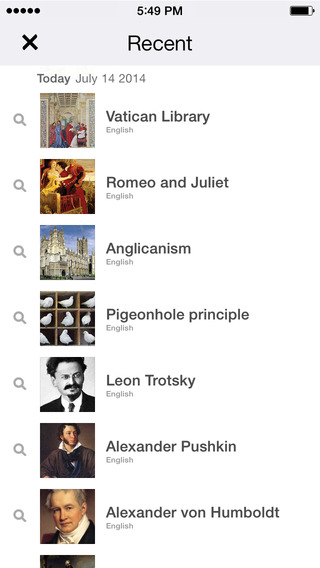 Bonus: folks in developing and emerging countries can use Wikipedia Mobile free of data charges (check with your carrier first), as part of the Wikipedia Zero initiative.

When OS X Yosemite and iOS 8 launch this Fall, Mac and iOS device users will be able to see Wikipedia suggestions in Siri and Spotlight search results.

According to Apple’s iOS 8 webpage:

Type in a term like “Point Reyes” and you’ll get a snippet of the Wikipedia article, including a picture and a short summary. Tap it, and Spotlight takes you to the full article.