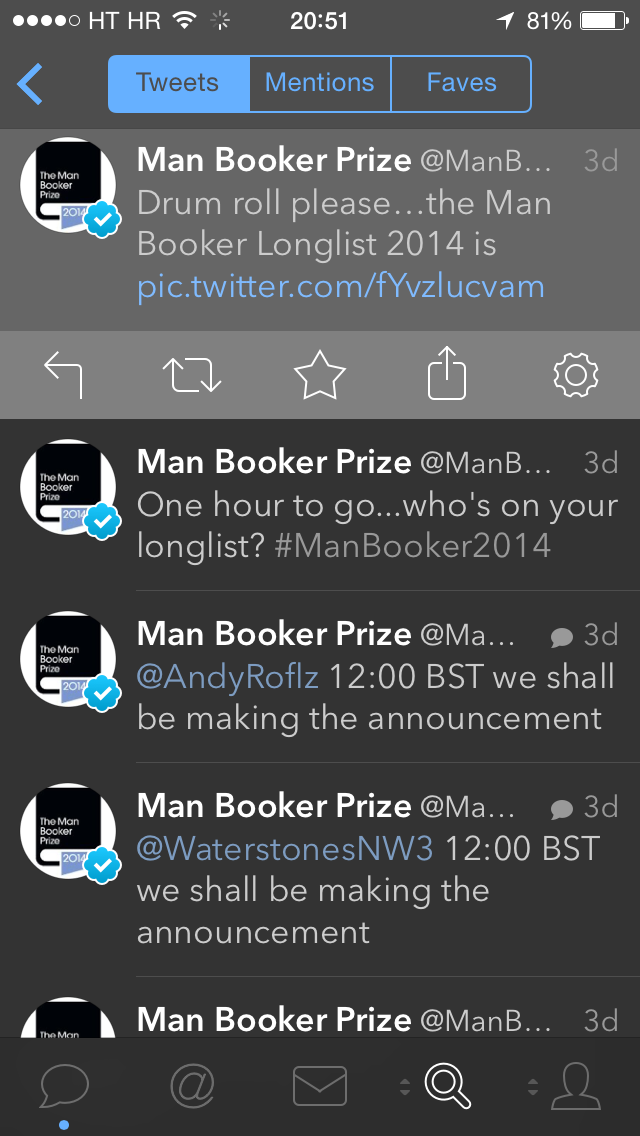 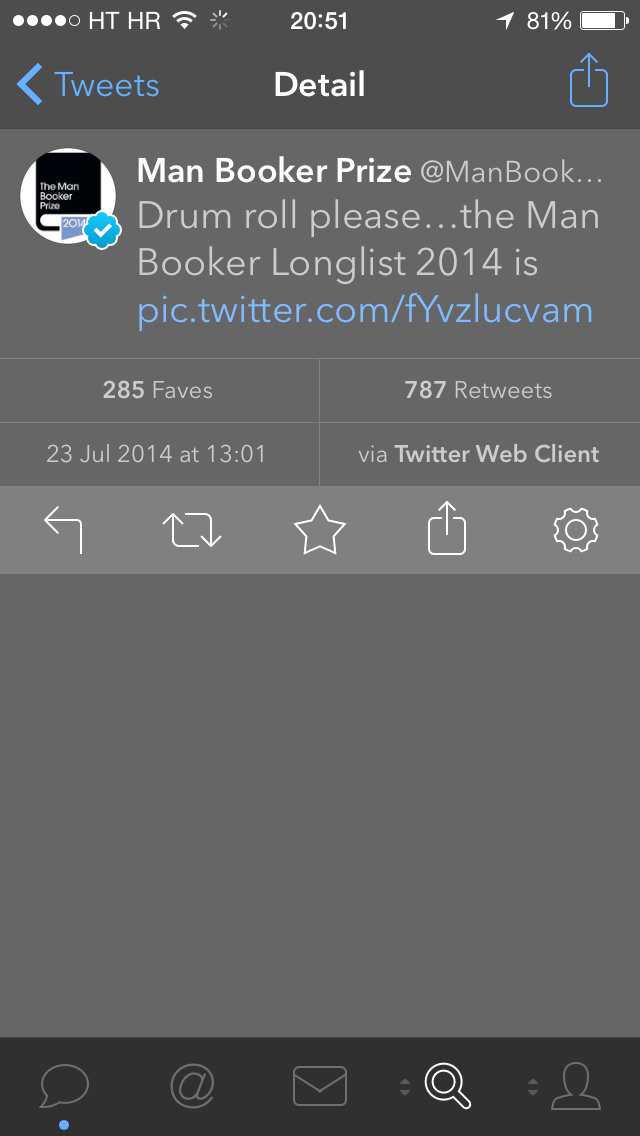 You’re probably aware that Twitter began supporting animated GIFs via its web interface in mid-June. If so, you may also recall that Twitter’s iOS client has picked up support for this popular file format a mere week later.

The feature isn’t exclusive to the company’s own mobile apps: Twitter soon after updated its API to let makers of third-party clients implement direct GIF sharing via pic.twitter.com links.

Tapbots’ Tweetbot, one of the best Twitter clients for the Mac and iOS devices, does not officially recognize animated GIFs. That’s why tapping a pic.twitter.com GIF link in Tweetbot for iPhone opens the detail view for the tweet itself rather than play the embedded animation inline.

This has been driving me nuts – but not anymore. As it turns out, Tapbots yesterday issued a maintenance update to Tweetbot for the iPhone and iPod touch which apparently adds support for animated GIFs via Twitter’s pic.twitter.com links. Strangely enough, the official release notes make no mention of this nice little addition whatsoever…

As first noticed by Aldrin Calimlim of AppAdvice, updating your Tweetbot 3 copy to version 3.4.1 makes animated GIFs play within the app.

I can confirm that this is true.

With the previous Tweetbot 3.4 installed on my iPhone, I tapped the animated GIF embedded in this example tweet, to no avail. As can be seen on the screenshots top of post, Tweetbot simply took me to the tweet detail view.

Once I updated to the latest Tweetbot 3.4.1, animated GIFs started showing thumbnails inline with a play icon, indicating the media could be played within the app, as shown below. Tap it and Tweetbot reproduces the embedded animated GIF, though still not inline. 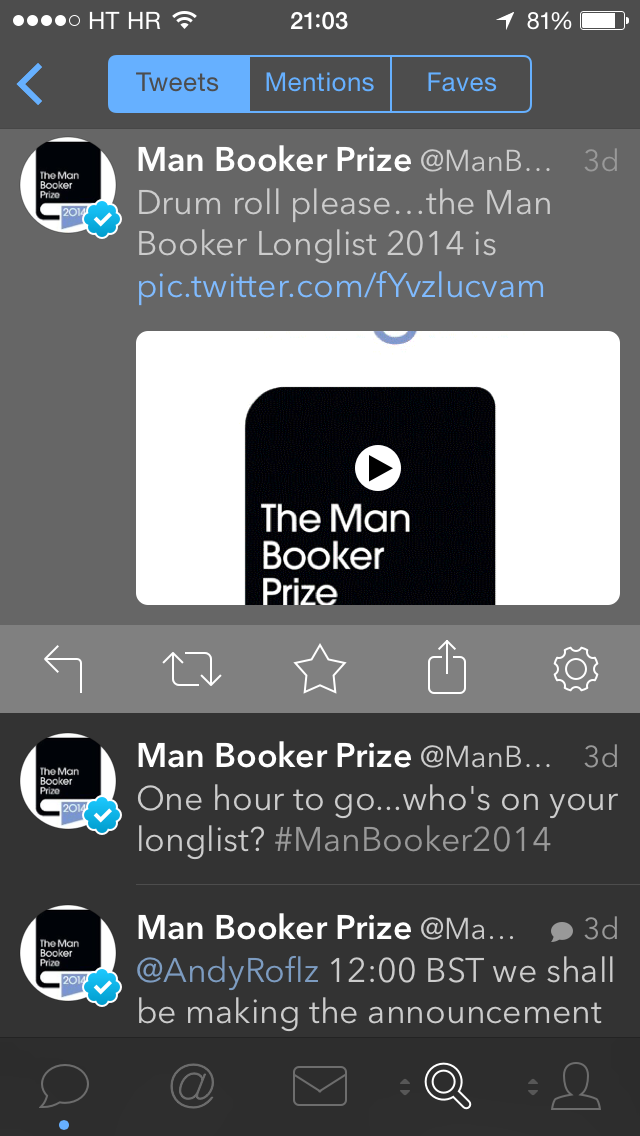 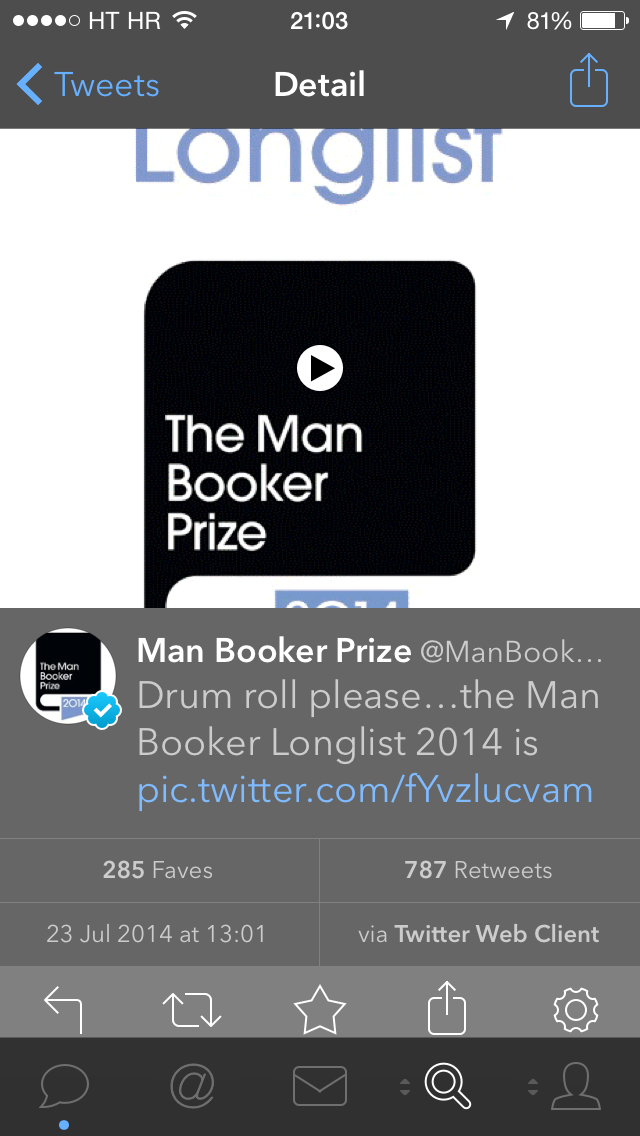 Instead, the software passes the link to the iOS media player provided as a card hovering above your timeline. There’s a full screen button that can be tapped to enjoy the animation without any UI distractions. You can also pause the playback and access other standard iOS media player controls as you normally would. 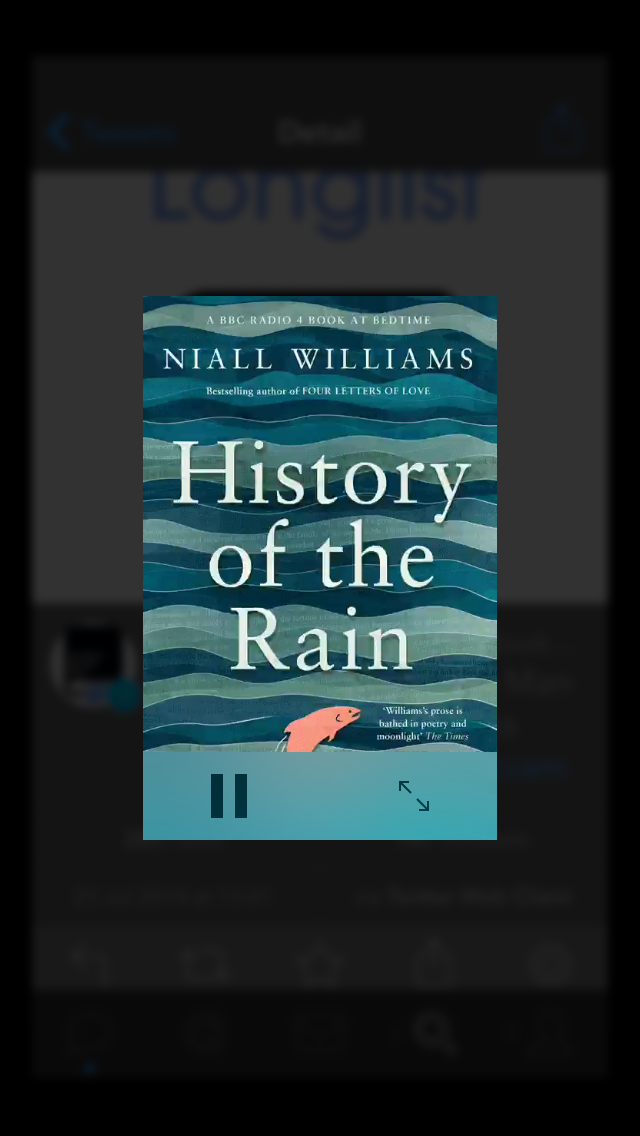 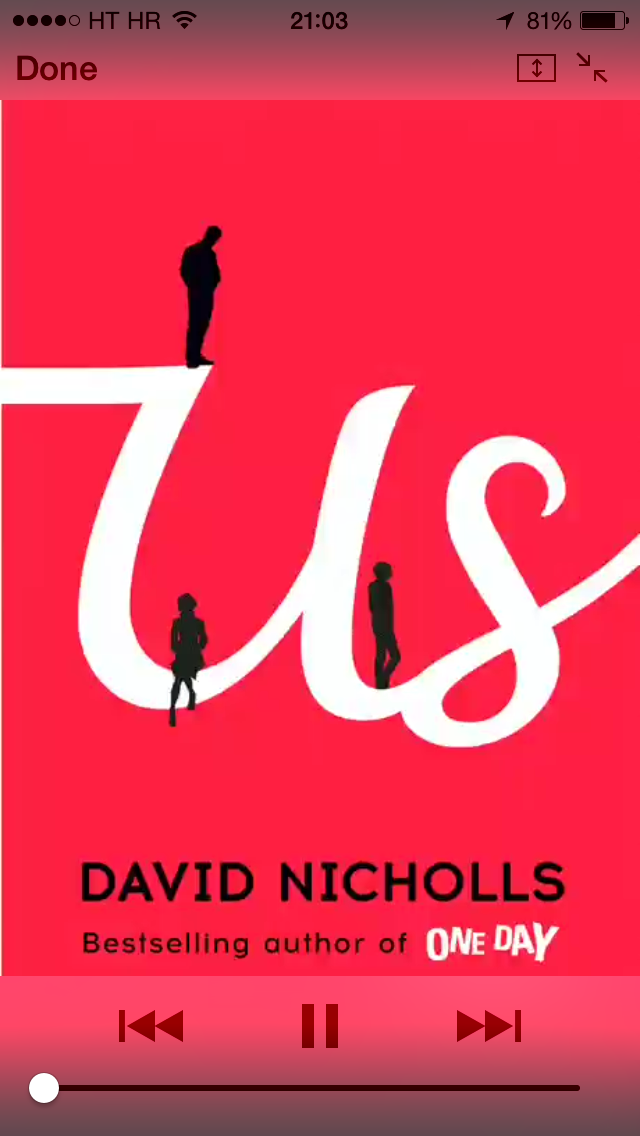 That’s how Tweetbot now handles animated GIFs in both the latest version of iOS 7 and the iOS 8 Beta 4. It’s different to how Tweetbot handles pic.twitter.com links for regular images or App Store links, both of which render inline.

If I had to take a wild guess here, I’d say Tapbots has decided to use iOS’s built-in media player as a stop-gap solution of sorts as they’re working on implementing animated GIFs inline. Regardless, this is great news because previously, you had to paste a tweet link into your web browser to see the GIF animated inside Twitter’s web app.

For those wondering, Tweetbot for Mac still won’t do animated GIFs, nor would Tweetbot for iPad [$2.99 download].

The only viable explanation must be that Tapbots has either forgotten to mention this feature in its release notes or the company intentionally isn’t making any fuss about it, perhaps to quietly test the feature with its customers.

At any rate, release notes accompanying the download mention three minor improvements : a fix for iOS 8 beta issues, another fix dealing with Flickr image previews and various other bug fixes.

Tweetbot for the iPhone and iPod touch is $4.99 in the App Store.

If you want the extend your Tweetbot experience to the Mac, the OS X client will run you $19.99.