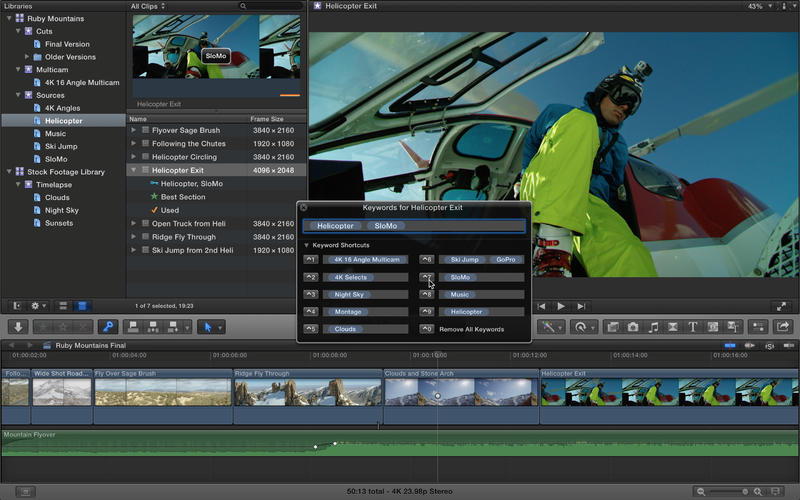 As we continue to chew on the ramifications of Apple’s eyebrow-raising decision to stop development of Aperture and iPhoto for OS X and focus exclusively on the upcoming Photos for OS X Yosemite (due in 2015), the Cupertino firm has just issued a round of updates to its pro apps: Compressor, Final Cut Pro, MainStage and Motion.

New versions of these apps are now available in the Mac App Store under the Updates tab. I’ve included release notes for each app right after the break…

If you’ve purchased the aforementioned apps, the updates will of course be free. Note that an update to MainStage will be available later today, as per TechCrunch.

For those unfamiliar with MainStage, it’s Apple’s live-performance companion app for Logic Pro X which lets you sound “as great on stage as you do in the studio.”

Again, the MainStage app was unavailable in the Mac App Store at the time of this writing, but a new version should arrive later today. As soon as it goes live, I’ll update the article with release notes.

For those concerned about Apple’s decision to cede the pro market to Adobe by killing Aperture and iPhoto, the company told TechCrunch that it was committed to supporting the rest of its pro apps outside of Aperture.