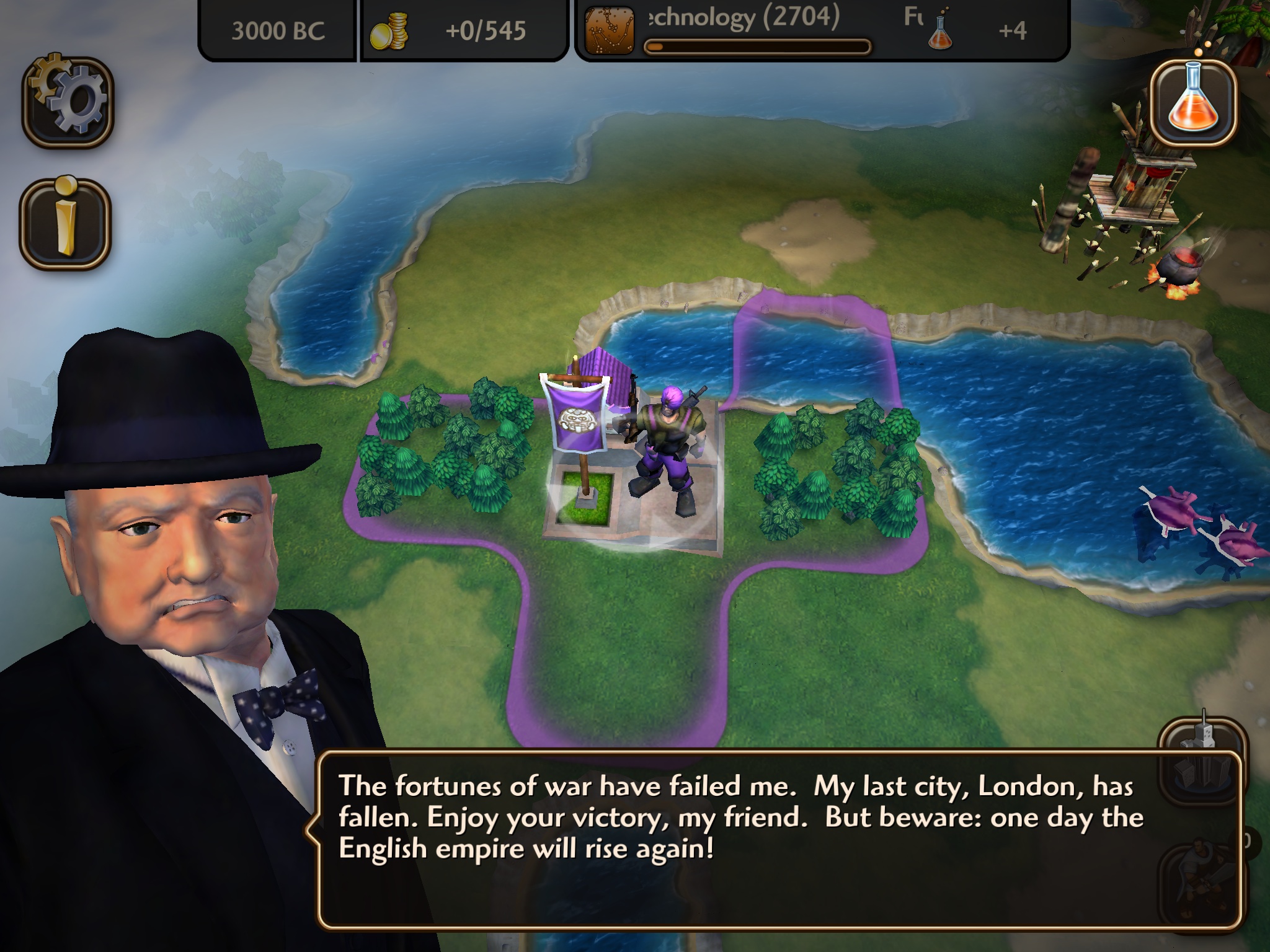 The game has been designed from the ground up for mobile devices, unlike the current Civilization Revolution which is basically an iOS (and console) port of the 2008 PC original.

The game files as the first title in the Civilization franchise to be developed exclusively for mobile platforms, 2K Games said.

Some of the headline features tout high-impact graphics and new gameplay and controls that capitalize on the mobile technology advancements since the original Revolution launched more than five years ago. 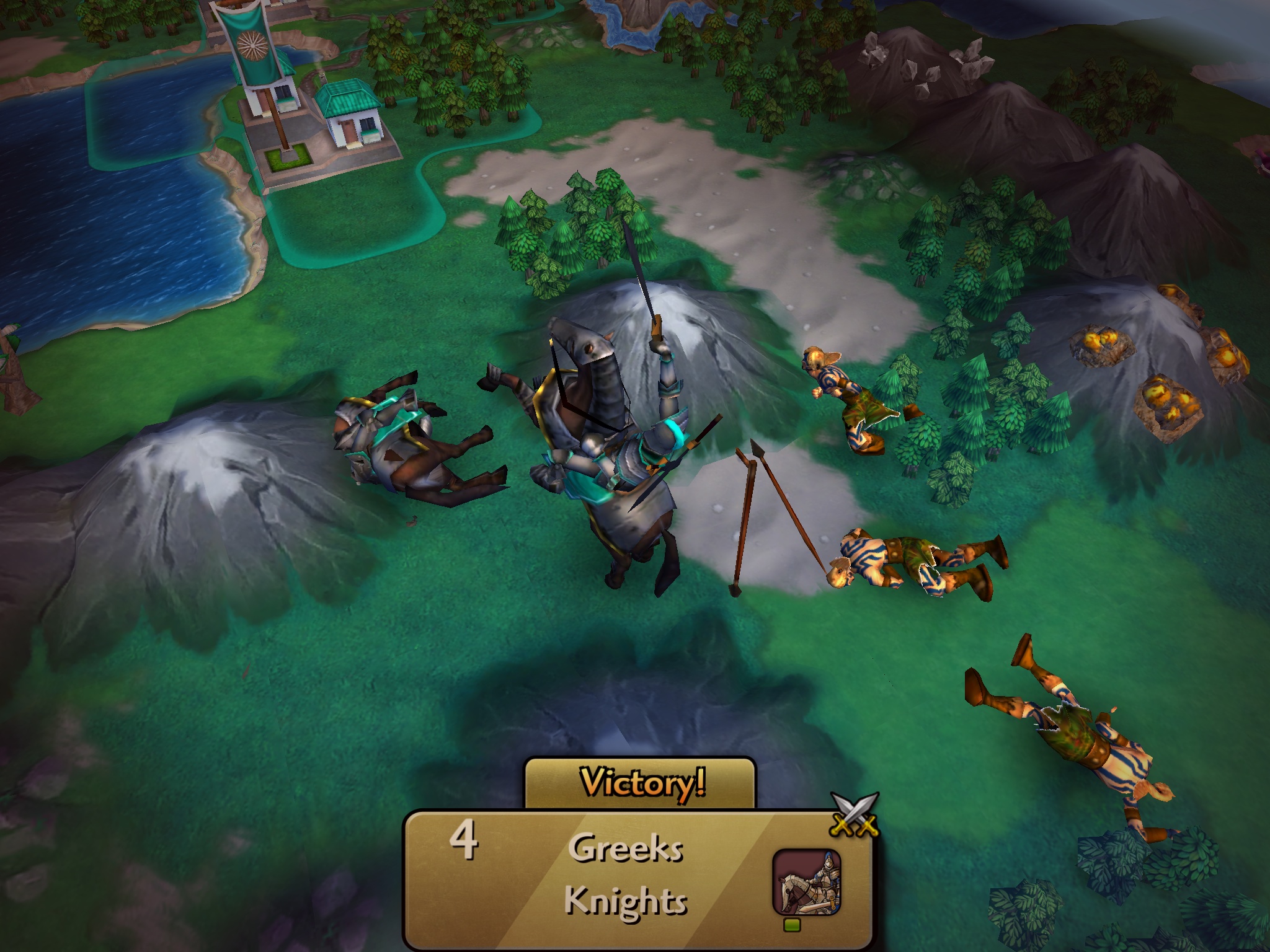 The game will include the 16 historical leaders found in the first game and new ones featured in the series for the first time, 2K has confirmed. 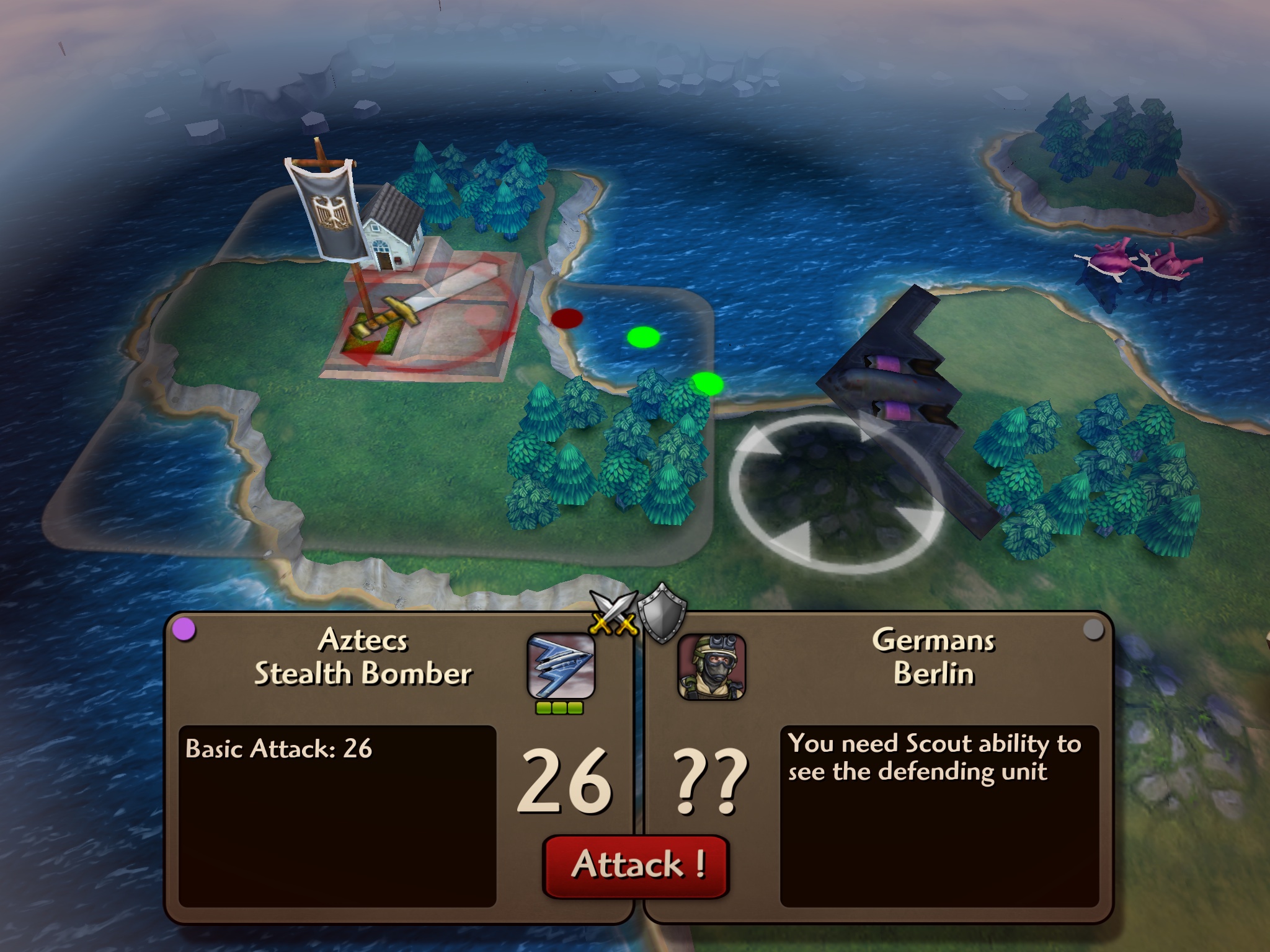 An excerpt from a media release reads:

The game will combine the core tactical elements of the series with intuitive controls and a friendly user interface – designed specifically for mobile gamers on touch-pad devices.

Civilization fans will also recognize the 16 historical leaders found in the first game, including Abraham Lincoln, Gandhi and Napoleon, alongside leaders such as Churchill and Kennedy, who are making their appearance in the series for the first time.

Touch-optimized controls and the game’s user interface have been created specifically with mobile devices and iOS controllers in mind. 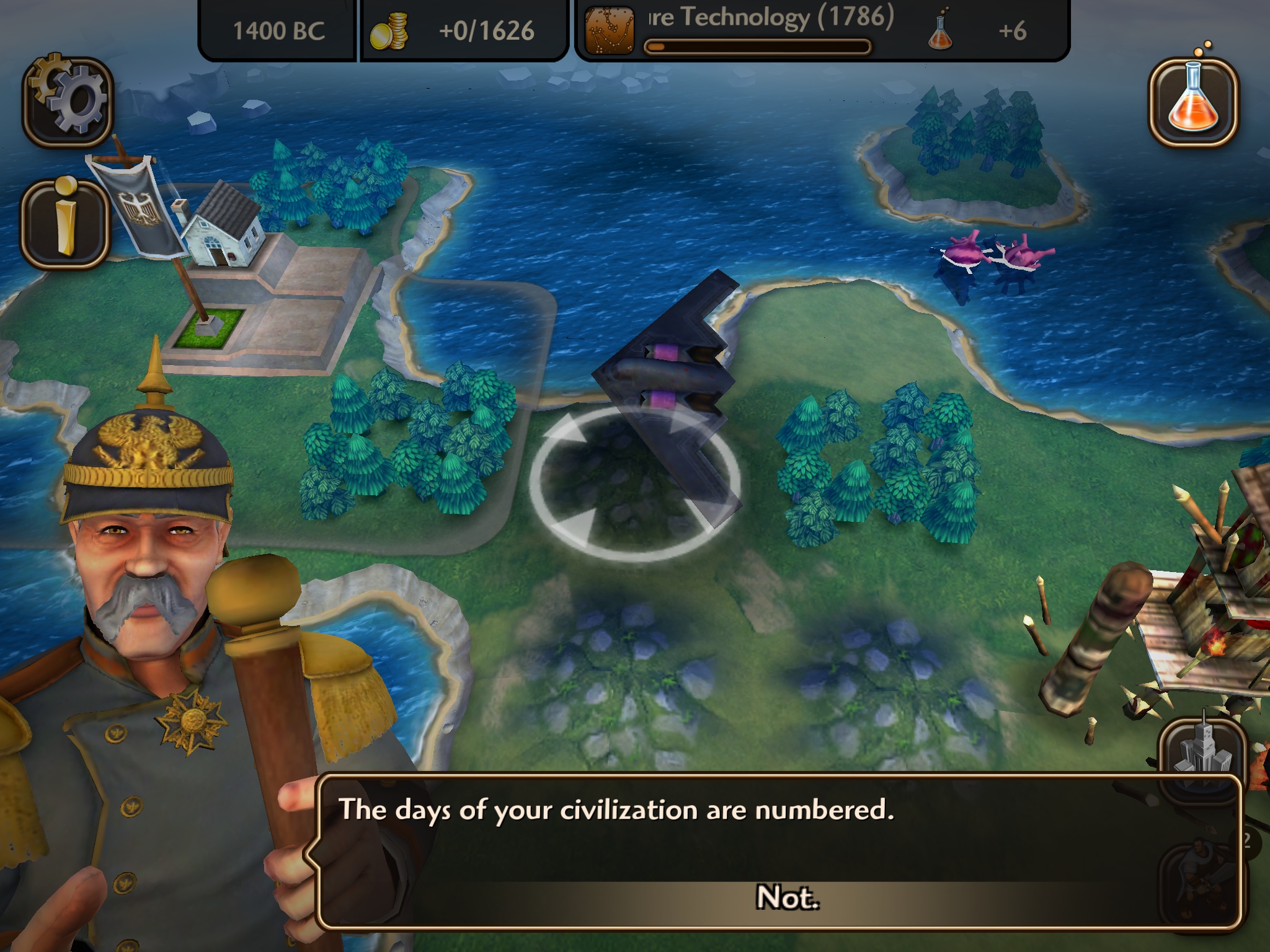 The mobile-focused strategy game has been confirmed for both iOS and Android platforms. It’s going to be an important release so expect it to sell at a currently-undisclosed premium price.