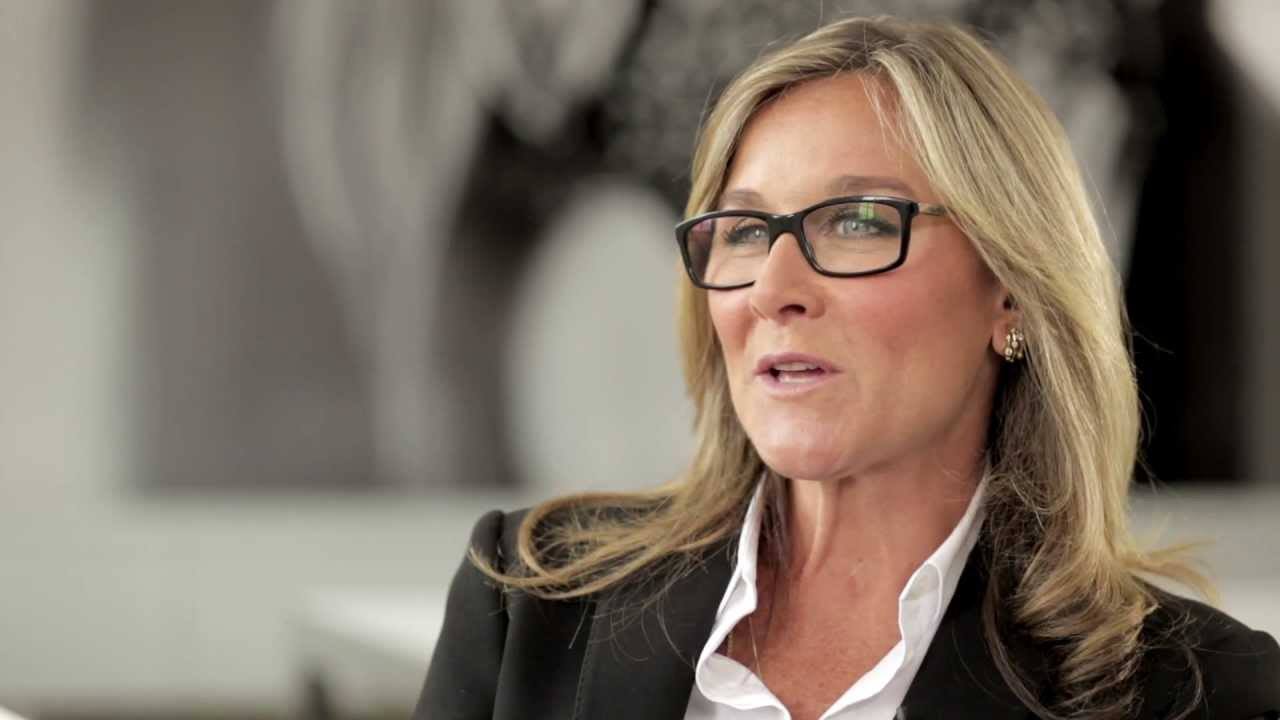 Apple retail chief Angela Ahrendts has had quite the experience since joining the iPhone maker’s leadership team last month. Ahrendts has posted a letter on LinkedIn that details her transition to her new role at Apple, following an eight-year tenure as CEO of the luxury fashion brand Burberry. In her memo, she discusses a few insights that allowed her to adapt to the Silicon Valley culture…

Ahrendts talked about “staying in your own lane” (via 9to5Mac):

“You’ve been hired because you bring a certain expertise to the team and the company,” the executive writes. “Try to resist putting additional or undue pressure on yourself trying to learn it all from day one. It’s human nature to feel insecure about everything you “don’t know”. By staying focused on your core competencies you will be able to contribute much sooner, add greater value long term, and enjoy and have more peace especially in the early days.”

The London-born executive also stressed the importance of asking questions, instead of making assumptions. You cannot possibly know every little detail heading into a new job, so asking questions leads to productive conversations, stimulates thinking, creates positive energy and demonstrates your willingness to learn. The questions can be personal, as well, to help build relationships with who you work with. 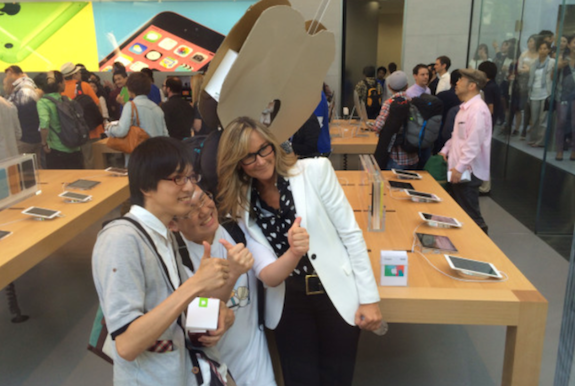 Ahrendts also says to trust your instincts and emotions:

“Also, trust your instincts and emotions,” she adds. “Let them guide you in every situation; they will not fail you. Never will your objectivity be as clear or your instincts sharper than in the first 30-90 days. Cherish this time and fight the urge to overthink. Real human dialogue and interaction where you can feel and be felt will be invaluable as your vision, enabled by your instincts, becomes clearer.”

One of the most singlehanded important things to do within a new career is make a solid first impression, says Ahrendts. It would appear that she has done just that in her new role, seemingly gaining the trust of the rest of the leadership team in a position that has been unstable since former Apple retail chief Ron Johnson left the company to serve as chief executive at JCPenney in 2011.

The full article, entitled “starting anew,” is posted on LinkedIn.

Apple’s topmost retail position was previously held by John Browett, formerly of Dixons, although he was dismissed in October 2012 after just six months on the job. Apple CEO Tim Cook then extended his responsibilities to cover the retail division while looking for a successor to Browett, which ultimately became Ahrendts after a year-and-a-half search for the right candidate.

What is your first impression of Angela Ahrendts?