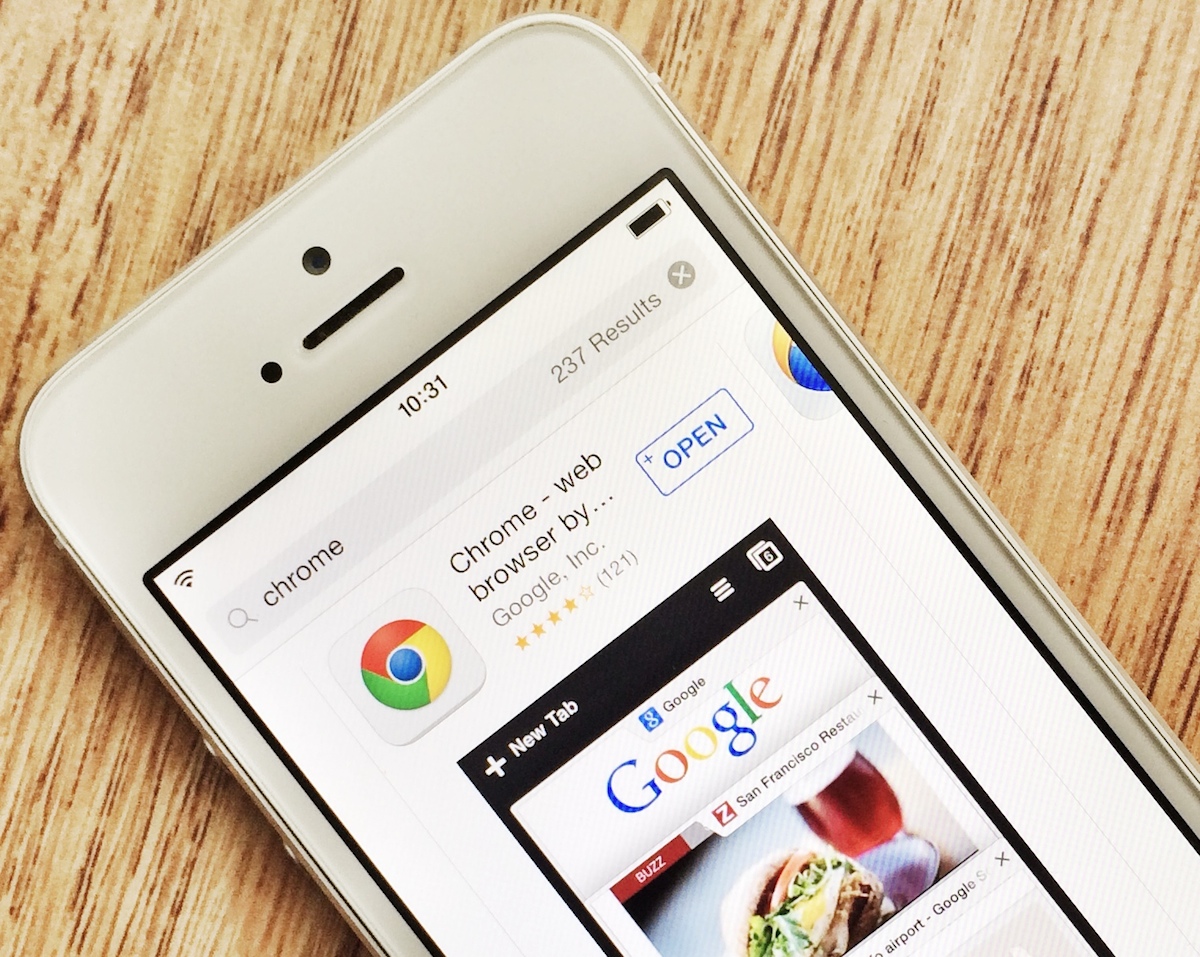 Google’s free Chrome for iOS browser is one of a few dozen popular iPhone and iPad applications that crash or refuse to work properly on iOS 8. And although the second beta of iOS 8 claims improved compatibility with third-party software such as WhatsApp and Facebook Messenger, Chrome still wouldn’t work reliably.

Acknowledging as much, the Internet giant has just issued a minor Chrome for iOS update with stability fixes and “compatibility with new iOS versions”…

The Chrome Releases blog lists no other changes in Chrome version 35.0.1916.41 for the iPhone and iPad.

This is interesting and confusing at the same time.

For starters, I’m not unsure as to whether or not Google – or any other developer for that matter – is allowed to push iOS 8 app compatibility updates yet. On the other hand, I’m certainly glad they’ve acted so swiftly to make Chrome play nice with iOS 8.

Download Google Chrome for iOS free in the App Store.