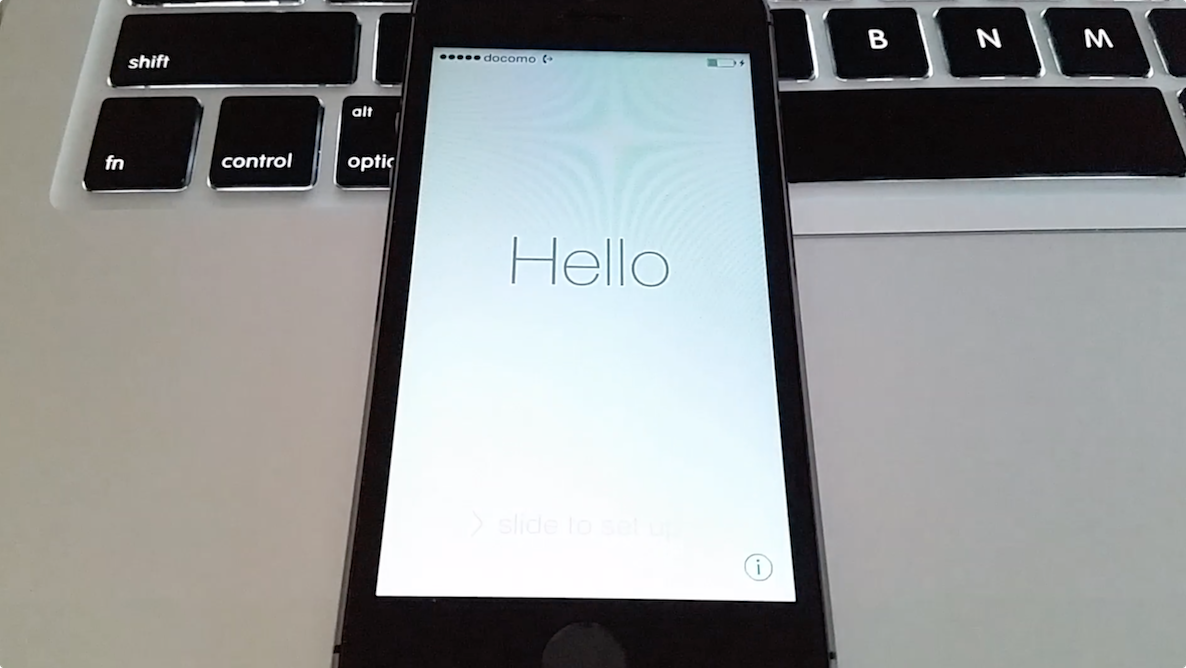 I’m in a hotel room Kyoto, Japan right now and it’s 5 am in the morning, but I wouldn’t miss this for anything. Like you, I just got finished watching the WWDC keynote, and I was blown away by what Apple unveiled.

Of course, there was no new hardware revealed at WWDC, but that was pretty much expected. What we didn’t expect, was to have our socks knocked off by iOS 8, as it seemed that this year was the year of OS X Yosemite.

It was, indeed, a big year for Yosemite, but I believe iOS 8 stole the show. Thinks like third-party keyboard support, the Health app, quick reply, and Inter-app communication stole the show.

With all of that said, I wanted to bring you a first video showcasing the install process for iOS 8. If you’ve ever installed iOS 7, then you pretty much know what to expect here, as its very similar. Check out our install video, and check back for more breakdowns of the new features offered in iOS 8.

As stated, the installation is very familiar, and doesn’t bring many new changes to the fold. iOS 8, on the other hand, is a huge update, and we’ll have more on its features all day today.