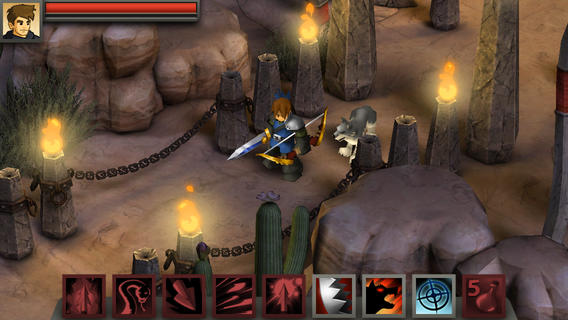 Role-playing games (RPG) are tremendously popular in the App Store and even though I generally dislike wasting my time playing demanding and too complex titles on a tiny smartphone screen, I’ll be taking this one for a spin.

The re-imagined Legacy takes the gameplay from the original into bold new directions. The game takes place in the exquisitely rendered 3D fantasy world and has you battling hordes of enemies as a powerful wizard, a notorious rogue or some of the other available heroes like a noble knight or a savage barbarian, each with its own set of skills and items.

You’ll encounter quirky characters while discovering the stories of a troubled realm along the way, all without having to spend hours just managing your heroes. Sounds tempting? Read on for the full reveal…

If you’re big on character management, Battleheart Legacy has more than 150 unique skills across twelve characters that you can use to tailor your heroes. Hybrid characters are supported as well and there are more than 200 pieces of equipment to collect.

Check out a few more screenshots below. 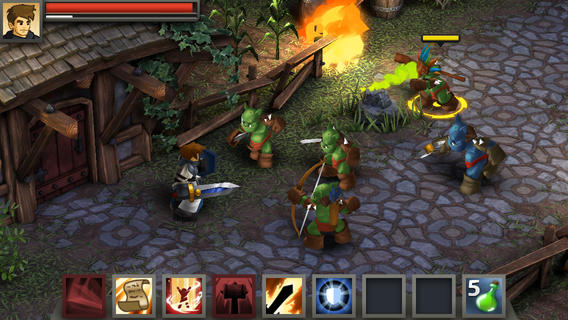 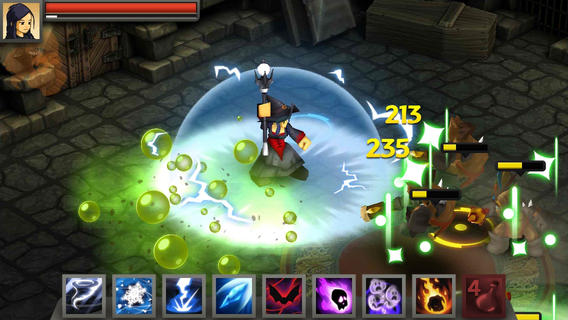 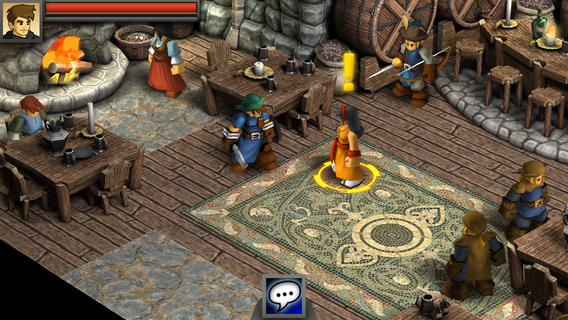 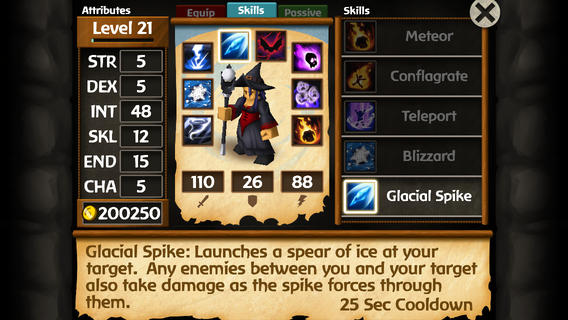 • A refined real-time combat system, based on the award-winning “Battleheart”. Move your character or attack your foes through simple taps, and unleash powerful special moves at the right moment to turn the tide of battle
• Unparalleled animation and VFX make every battle a visual feast
• An astounding 150+ unique skills across 12 classes to customize your character with. Poison your foes, crush them with giant two-handed weapons, put them to sleep with a song, or simply blow them up with a meteor strike. And with our unique multi-classing system, it’s possible to combine classes into a nearly limitless number of combinations.
• Over 200 unique pieces of equipment to further tailor your character’s play style
• Incredible boss battles that will put your hero to the test
• Use iCloud to transfer saved files from one device to another
• Universal App
• Game Center Achievements

Buy Battleheart Legacy for $4.99 in the App Store.

The iPhone and iPad download comes in at 433 megabytes and requires iOS 5.0 or later.

The game runs best on the iPhone 4s or later, the fifth-generation iPod touch and the iPad 2/iPad mini or better.