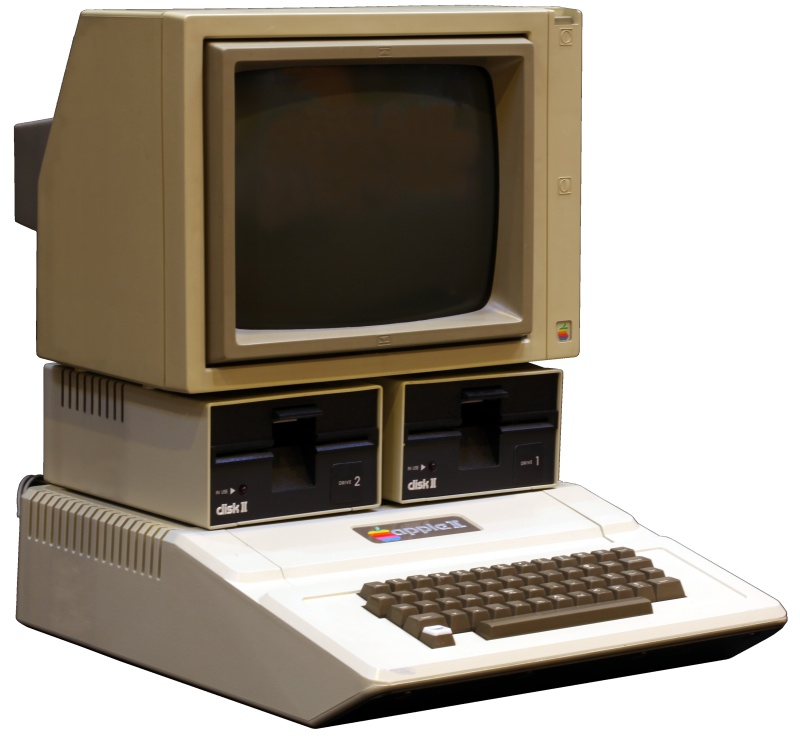 The Fine Brothers (Benny and Rafi Fine) have made a name for themselves with their popular React video series, comprised of shows like Kids React, Teens React, Elders React and YouTubers React.

In the latest episode of the Kids React show, today’s generation of 6-13-year-olds get confused by an Apple II, one of the first mass-produced computers designed primarily by Steve Wozniak…

The system used the Disk II floppy disk drives, had a plastic case and integrated a keyboard, sound and eight internal expansion slots.

In figuring out how to use the 1970’s era computer, kids amusingly wonder why it has no mouse and are expectedly unimpressed by ancient technology.

Also worth watching: kids trying to figure out Walkmans, watch it embedded below.

If  this isn’t your idea of viral content, how about the iPhone’s classic ringtone remixed using Opening, Marimba and Xylophone?

Technology sure has gone a long way, hasn’t it?