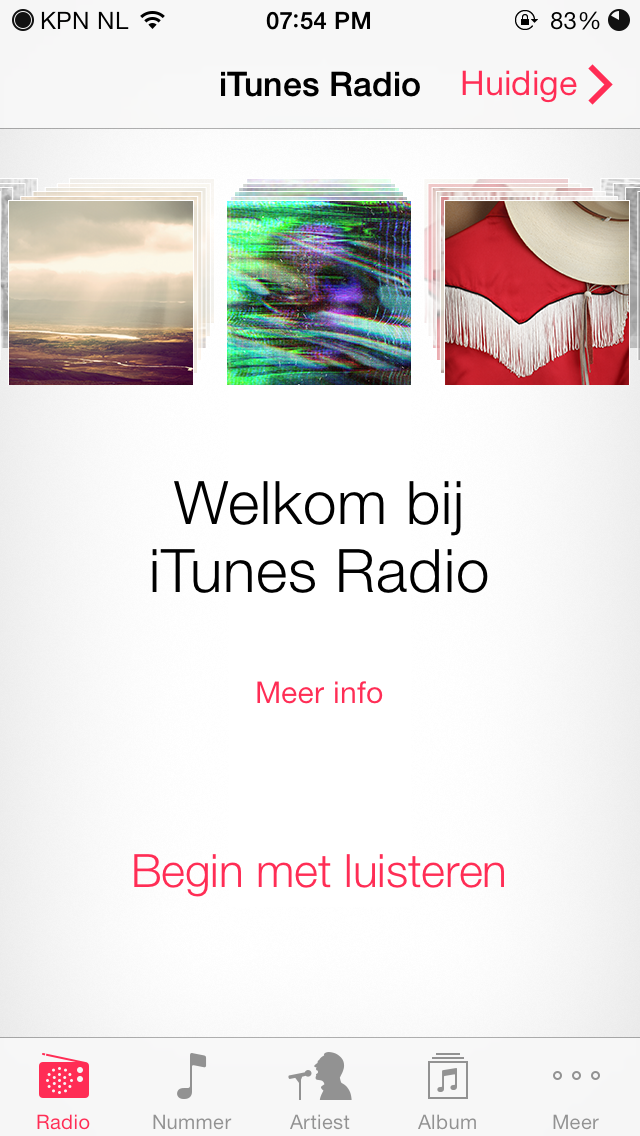 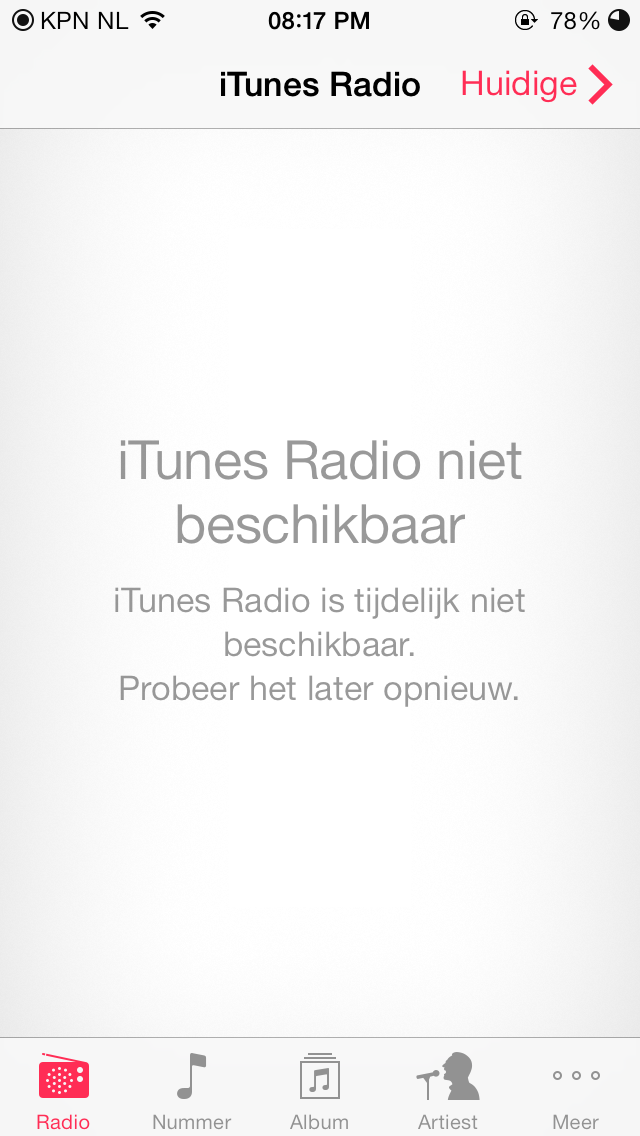 Based on a pair of screenshots of the iOS 7 Music app shared on Twitter, it seems that The Netherlands has made it on Apple’s list of upcoming iTunes Radio markets in Europe as one Dutch user reports the Radio tab randomly appearing and disappearing on his device.

Last we heard, Apple was gearing up to expand the service to the United Kingdom following a meeting its iAd director had with London-based ad agencies.

As noted by Twitter user ‘tmnlsthrn’ and evidenced on the screenshots shared on Twitter (here and here), he was able to briefly access the Radio tab inside the stock iOS 7 Music app, before it disappeared again.

“The tab did not show up for me before,” he told me during a quick instant messaging session. You can clearly see the Radio tab on the top left screenshot. After attempting to enable iTunes Radio on his device, he was greeted with a standard message saying the service isn’t available yet.

The Radio tab has then disappeared abruptly from the Music app before re-appearing, only to disappear again. For those wondering, his iOS Settings > General > International > Language is set to Dutch and he’s on a Dutch iTunes Store.

Just don’t interpret this as a sign of iTunes Radio launching imminently in The Netherlands, even though we now know that key European markets are on Apple’s iTunes Radio map.

We observed a similar behavior recently, when several UK-based folks claimed that iTunes Radio was working for them, albeit for a brief period of time.

It’s worth pointing out that the Radio tab only shows up if iTunes Radio is available in a specific country. The way it works, the iOS Music app checks your iTunes account in order to determine whether to show or hide the Radio tab.

To test this, I signed out of my US iTunes account on my iPhone 5s and signed in with a Croatian one. The Radio tab immediately disappeared in the Music app because the service isn’t yet available in my country.

As soon as I signed back in with my US iTunes account, the tab promptly re-appeared, as evidenced on the screenshots shared below. 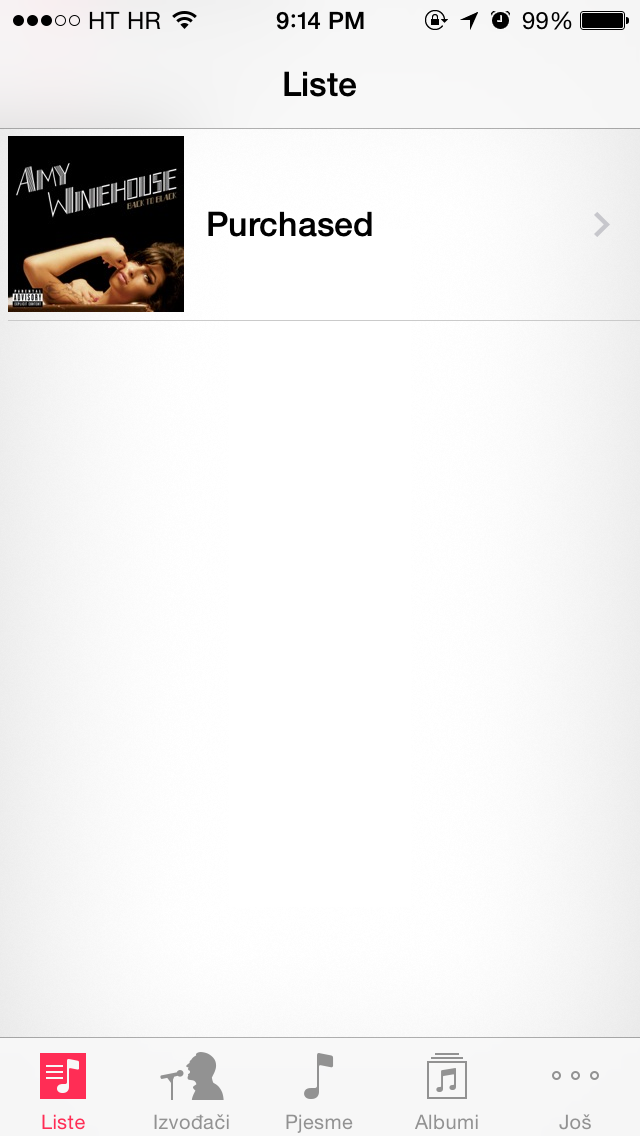 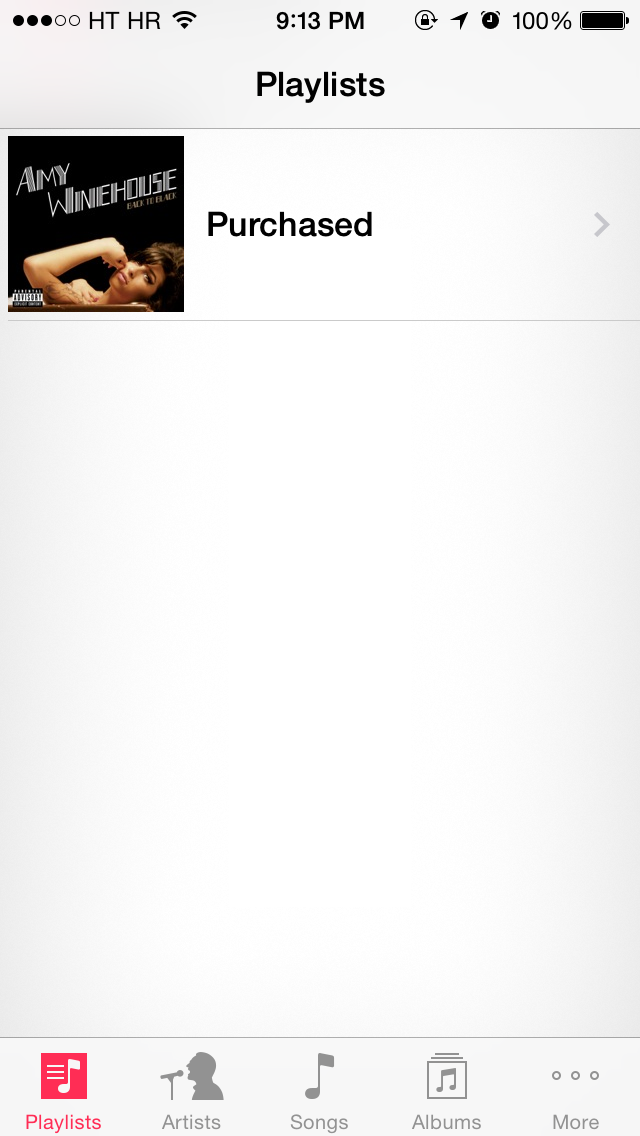 Music app with Croatian (left) and English (right) iOS language. The Radio tab is nowhere to be seen because I’m signed in with a Croatian iTunes account.

And guess what happens if I switch back to my US iTunes account? 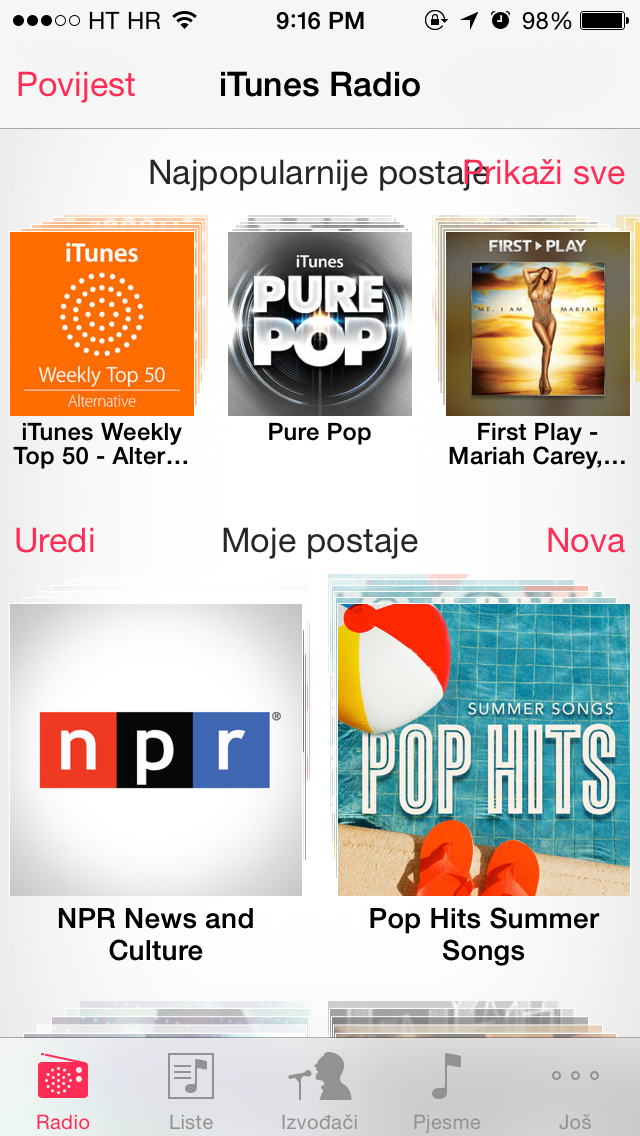 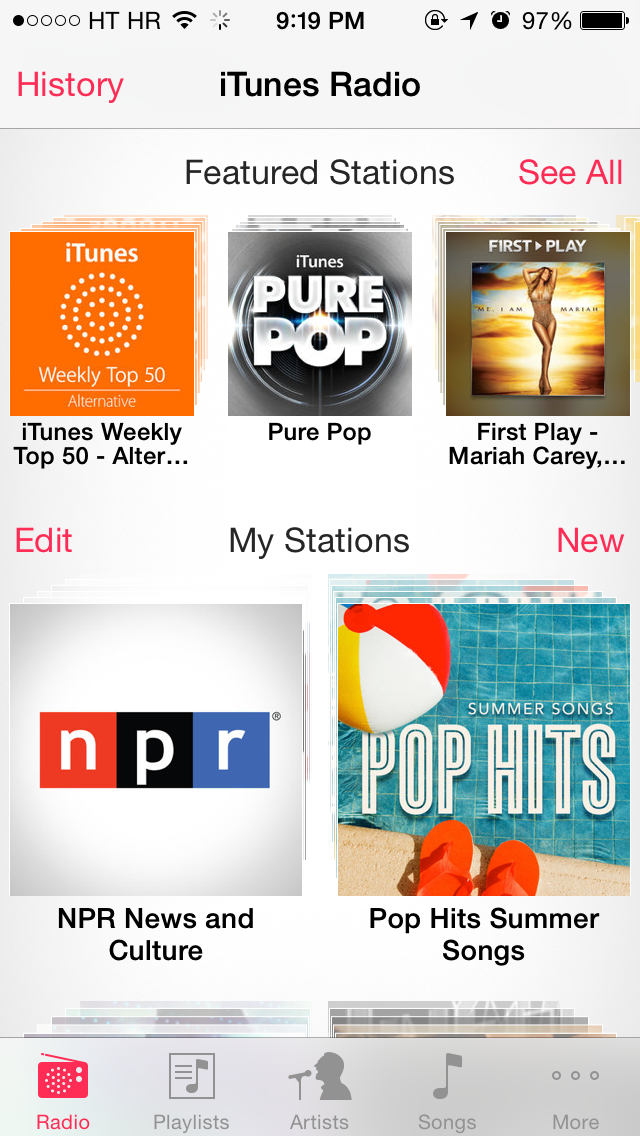 Signing in with a US iTunes account immediately makes iTunes Radio available in the Music app, localized accordingly depending on your iOS language.

iTunes Radio is currently available in the United States and Australia.

The service will be expanding to Canada, New Zealand and various Nordic countries in the first half of this year. Bloomberg learned that Apple wants to be in about a hundred countries by late-2015.

By all accounts, iTunes Radio is a staggered release.

The fact that the Radio tab is appearing inside the Music app for some Dutch fans is the strongest indication to date that Apple will be enabling its Internet radio service in the 17 million people market of The Netherlands.

If you live in The Netherlands, please check your iPhone’s Music app and let us know in the comments if you see the Radio tab.