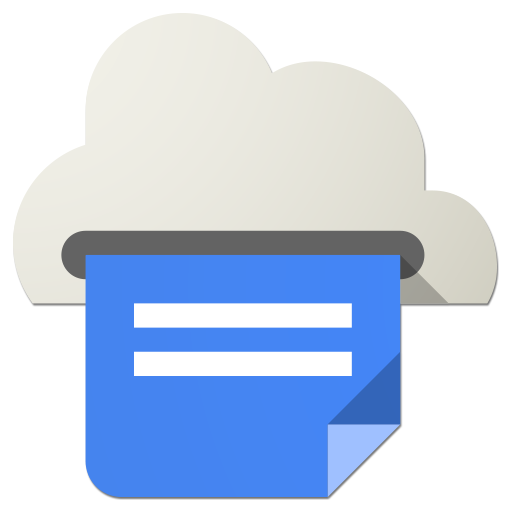 If you ever listen to our Let’s Talk iOS podcast, you’re probably keenly aware of my paperless lifestyle. As a huge Evernote proponent, I make it a habit of avoiding hoarding lots of unnecessary papers. But every now and then, even I am forced to print out a document or two. It happens just rarely enough to make it extremely annoying, and my annoyance is compounded by the fact I don’t own an AirPrint compatible printer.

It goes without saying that Google Cloud Print support is a feature that hasn’t been, and probably never will be, included in stock iOS. But that’s okay, because there is a jailbreak tweak that will allow you to just that. Check inside for the full video walkthrough.

The first thing you’ll need to do is head to Cydia and search for Printify. Printify is a jailbreak tweak from Qusic—the same developer behind Auxo 2—and it’s $1.99 on Cydia’s BigBoss repo.

After downloading and installing Printify, you can start using it immediately. This tutorial is assuming that you already have Google Cloud Print configured for your printer. Quite a few of the newer printers feature Cloud Print functionality built in, but it’s possible to use Cloud Print with non-Cloud Print enabled printers, especially if the printer supports Wi-Fi connectivity. Read more about Google Cloud Print at Google’s official Cloud Print website. 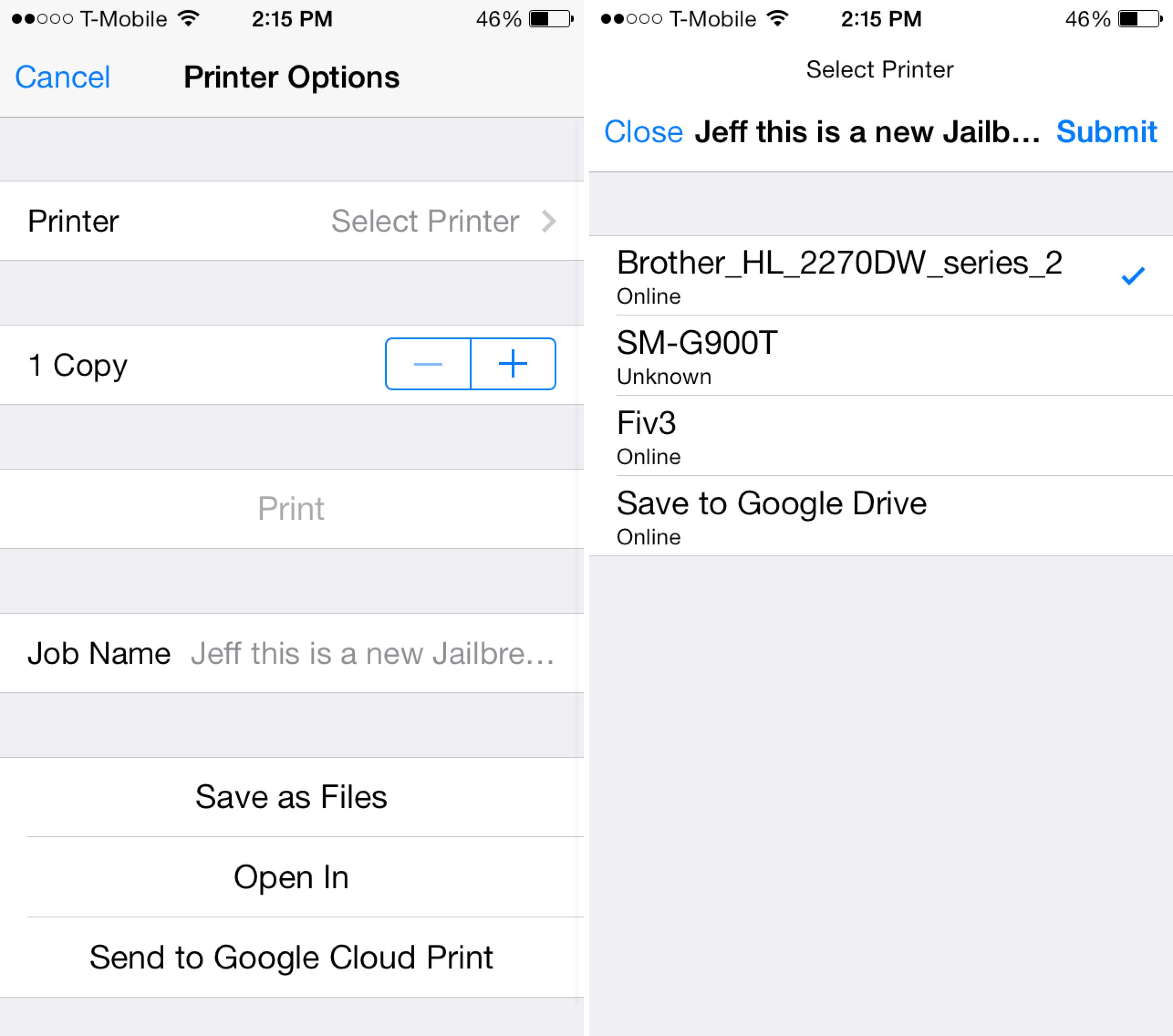 The next step is to just start printing. Printify integrates directly with Apple’s AirPrint menu that normally appears in any app that features the iOS sharing button. Printing is basically accomplished the very same way that you print via AirPrint, except this time you’ll see a Send to Google Cloud Print option in the print menu.

With all of that in mind, Printify is definitely worth the $1.99 asking price, and it doesn’t just stop there. You can do more things with Printify like printing to PDF and saving directly to iOS’ native file system. This is a tweak that’s worth its weight in gold if you fall within the use cases.

Let me know what you think about Printify down below in the comments section.