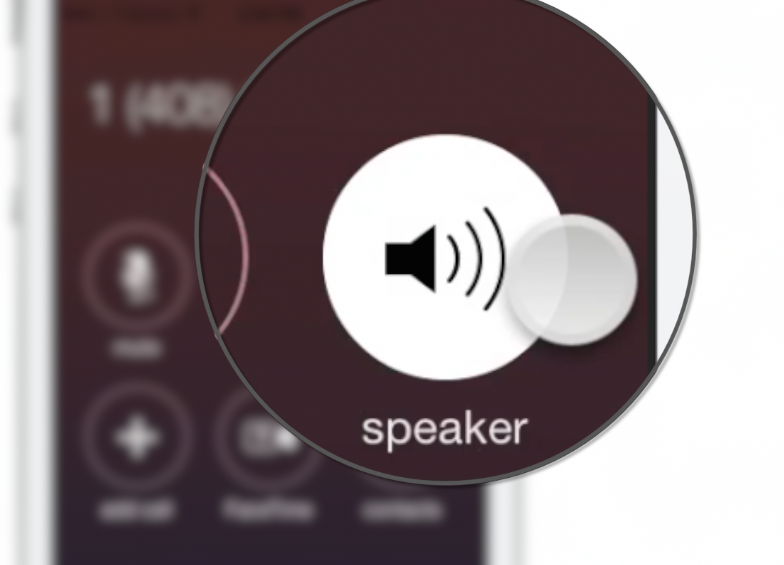 As you might imagine, I’m pretty proud of this latest jailbreak tweak. Hold2Speak is a release that went from concept to reality in mere days, and it’s pretty handy to boot.

Hold2Speak allows users to send incoming calls directly to the iPhone’s speaker phone using a tap and hold gesture on the Answer button. It’s an extremely simply upcoming release with no settings to configure, just like I stated on our original concept video.

Check inside to see how @isklikas and @sharedRoutine collaborated to make this concept a reality.

One of the best things about jailbreaking is the sense of community amongst individuals who jailbreak. This results in awesome events like WWJC, and of course, it results in collaborations on ideas like this.

Both Jim Gresham and Sebastien Page have experienced this collaborative spirit, joining forces with Filippo Bigarella and others to help make their own visions for a better iOS a reality. I’ve been fortunate enough to experience the same with a jailbreak tweak called TypeStatus.

But this one feels even sweeter because of the immediate community interest, the concept video, and the incredible turnaround time. I literally sat at my desk one late evening and made a concept video from scratch, and a few days later I was playing with a final build of what I had envisioned.

Twitter played a major role in the creation of this tweak, because not even a few minutes after posting the concept video, numerous developers expressed interest in making it happen. But one developer, isklikas, got there first, and he benefited from sharedRoutine’s help.

As you can see from the video review, Hold2Speak works pretty much exactly as expected, and that, again, is a credit to its developers mentioned above. Even on the Lock screen, where the Answer button isn’t really a button at all, you still just tap and hold on the slide to answer bar to send the incoming call to the speaker.

For someone who’s always using the speaker phone, this is a tweak that I will use on a daily basis. It’s a tweak that I know for a fact will stay installed on my jailbroken daily driver.

Hold2Speak should be available within the next few days on Cydia’s ModMyi repo. What do you think about the final product? Is it something that you could see yourself using? Let me know what you think in the comments below.