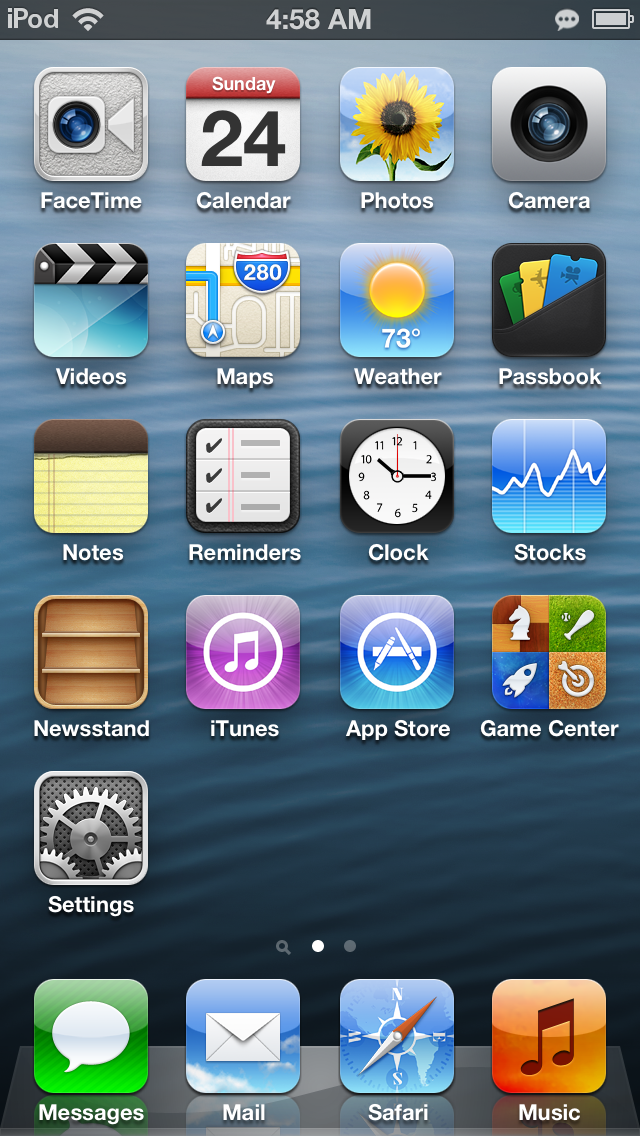 TypeStatus is a new jailbreak tweak that has a special place in my heart. Why? Well, it’s because for once I can claim some sort of credit for its creation. A couple of weeks ago, I suggested, just on a whim, that someone create a tweak that allows you to see the “now typing” indicator for iMessages in the status bar.

A few hours later, I was informed that the tweak was being worked on, and not long after that, I had a working copy in my inbox. Folks, this is what makes the jailbreak community so special. It’s filled with uber-talented developers who have a knack for creating great things, and bringing ideas to life.

Truth to be told, I never expected anyone to take my request and bring it to fruition, but I’m happy that someone did. @thekirbylover of Hashbang Productions is the one I have to thank for making it a reality. I’d like to say I can take credit for this tweak, but the majority of the credit goes out to the mind behind the code. Check out my hands-on video preview of TypeStatus inside.

TypeStatus is an extremely simple tweak that allows you to see when one of your friends is replying to a message via iMessage. Normally, you have to have the Messages app open to see the little ellipsis (three dots …) which indicate a reply being typed by the person(s) on the other end of the conversation.

With TypeStatus installed, you can see this “now typing” indicator anywhere, without needing to be in the Messages app. That’s because the ellipsis indicator now resides in the iPhone’s status bar as well.

I know some of you are probably thinking that this isn’t absolutely necessary for a decent iMessage experience, and you’d be right. But there’s definitely something to be said about being alerted to a potential incoming message wherever you happen to be on the iPhone. You could be within a game, within an app, or on your Home screen, and you can still follow when a friend or family member is replying to one of your messages.

There’s a certain peace of mind that comes from knowing that someone is taking the time to respond to one of your messages, and TypeStatus makes this easier to track via a simple indicator icon located in your status bar.

Being the simple tweak that it is, you will not find any settings or options to configure once it’s installed. TypeStatus has already been submitted to Cydia, so you should see it appear on the default repos within the next day or so.

I’ve thrown out tons of ideas on Twitter over the years, and many of them have been heard, but to my knowledge, this is the first tweak that was created from scratch in direct response to one of my requests. If you can’t tell, I’m pretty enthused about TypeStatus’ development, and I urge you to give it a try once it hits Cydia. It’s totally free after all, and yours truly had a hand, albeit a small one, in its existence. Let me know what you think about it in the comment section below.