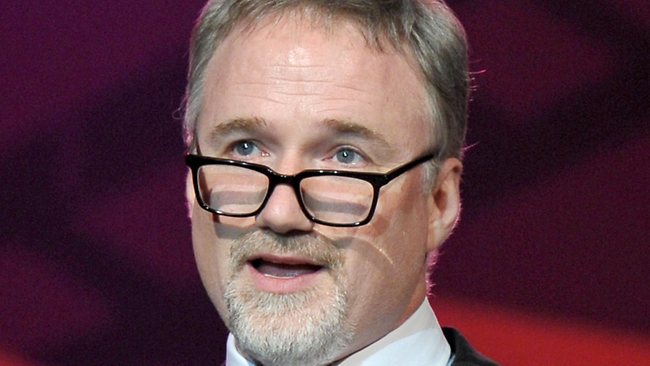 David Fincher, of The Social Network directing fame, is no longer being tapped to direct Sony Pictures’ highly anticipated Steve Jobs movie, according to The Hollywood Reporter.

The Jobs movie from Sony Pictures hasn’t been given a title, but it’s based on Walter Isaacson’s official Steve Jobs biography released shortly after the Apple co-founder’s death. It’s expected to be a much better representation of Jobs’ life than the biopic starring Ashton Kutcher released earlier this year.

Sony Pictures is said to have taken Fincher off the movie due to his aggressive demands for compensation and control. He wanted $10 million up front in fees, as well as control over marketing, The Hollywood Reporter says. Fincher wanted Christian Bale, who starred as Batman in The Dark Knight series, to play Jobs. It’s not clear if Bale will leave with Fincher.

With Fincher on the project it would have reunited The Social Network crew, including producer Scott Rudin. The Social Network was a bit of a hit, showing Facebook’s early beginnings in a Harvard dorm room while grossing $225 million worldwide in 2010 and giving Sorkin an Oscar for best adapted screenplay.

It’s not clear who is being tapped to direct Sony Pictures’ film of Jobs now that Fincher is gone. Not much is known about what the film will entail, though Sorkin has said in the past he wanted the film to revolve around three major scenes revolving around three major Apple events. Variety reported in January Sorkin’s script for the film has been turned in to Sony Pictures.

The Hollywood Reporter says there is the possibility Fincher could come back to renegotiate with Sony Pictures.

“You’re not doing Captain America,” a source within the studio is quoted as saying. “This is quality — it’s not screaming commerciality.”