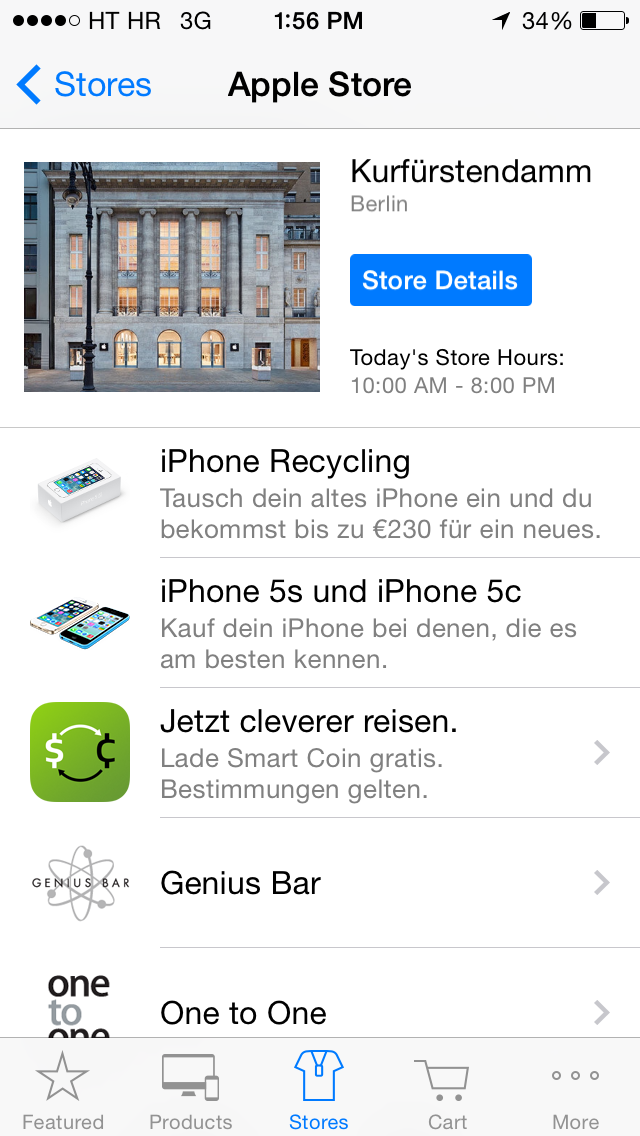 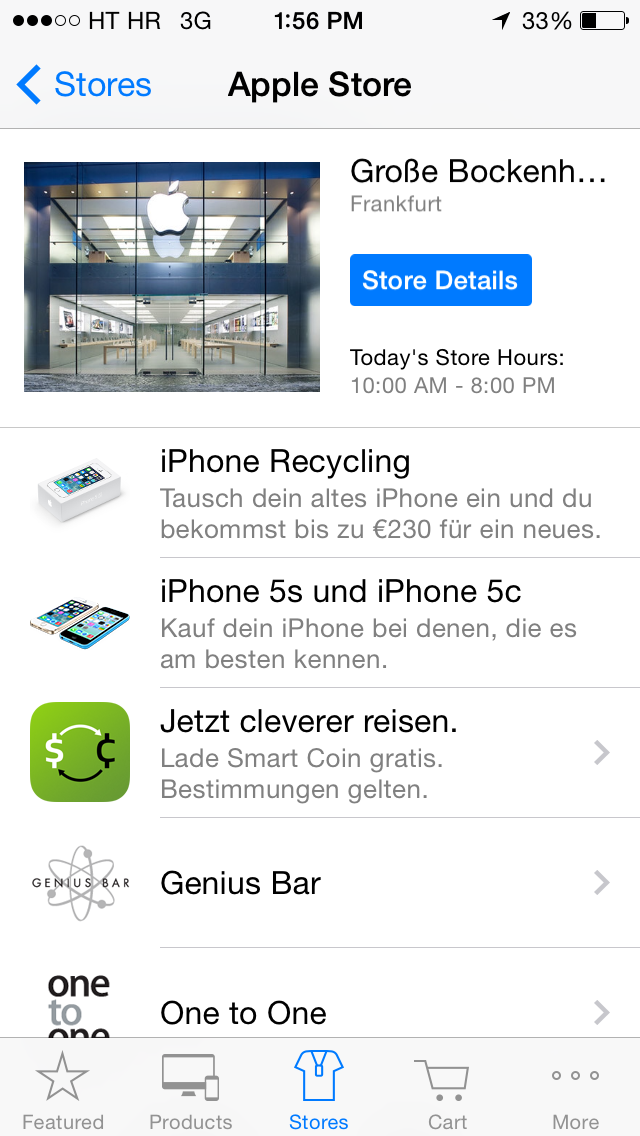 Apple’s own iPhone trade-in program is now available across company-owned online and brick-and-mortar retail outlets in Germany. Now available via the Online Apple Store and through Apple’s free Apple Store application for the iPhone and iPad, the initiative allows German shoppers to trade-in their existing device in good condition and receive a gift card worth up to €230, or about 315 in US dollars.

Like in the United States, German customers can then redeem the amount on the gift card against a new iPhone purchase to help bring down the upfront cost of the hardware. Your existing devices get disposed of in an environmentally friendly way instead of ending up in landfills…

This was first reported on by the German blog Apfelpage.de.

Apple added the iPhone to its Reuse and Recycling Program in the United States last October, ahead of the iPhone 5s/5c launch, in partnership with the recycling firm BrightStar.

The company has since expanded the program to the United Kingdom in October 2013, to India in November 2013 and then to Canada and France in March 2014. In France, for example, the promotion offers customers up to €215 (or $296) in store credit.

In the U.S., customers can get store credit of up to $300, based on the value of their current iPhone, which must be in good working condition (it must power on).

In Germany, like elsewhere, the iPhone trade-in program is available for the iPhone 3G, 3GS, 4, 4s and 5. The original iPhone model is no longer supported and as such is ineligible for trade-ins.

Although the ‘original iPhone’ is in fact available as an option on Apple’s Reuse and Recycling Program webpage, choosing it greets you with a message saying the device “has a zero-dollar fair market value.”