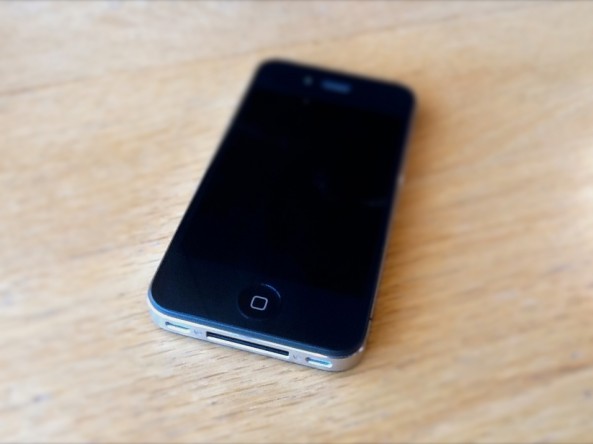 In August of last year, Apple introduced an official trade-in program for iPhones. The deal gives customers an affordable way to upgrade to a new handset by getting store credit based on the value of their current, working iPhone—up to $300 depending on model and condition.

Initially, Apple only accepted trade-ins in-store in the United States, but it has since expanded the program to the UK and India. And yesterday, an Apple spokesperson confirmed that the company has rolled out the popular trade-in offering to a third country this week: France…

Here’s the report from iPhoneAddicts (via MacRumors):

“From today, the French Apple Store offer recovery program already launched iPhone in the United States and the United Kingdom. Very simply, it allows users to give their current iPhone to receive a certain sum of money that will be used in the stride for the purchase of a new model. We had confirmation that the program began this Monday, March 3 through Apple France.”

To participate in the iPhone trade-in program, you just need to have an iPhone 3G or newer that powers on. Apple will give you store credit for the device to be used towards the purchase of a iPhone  5s, 5c or 4s. How much you are given depends on the iPhone’s model and condition.

In France, the promotion offers customers up to €215 (or $296) in store credit. The site says that French retail store employees have been briefed on the program and have been told to inform customers purchasing a new iPhone of the option. Details are on Apple’s French website.

Apple is also expected to expand its trade-in program to Canada soon—a recent report says Canadian Apple store employees are already being trained on the subject—as well as several other countries.