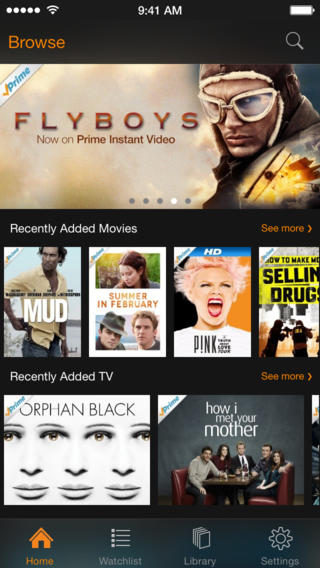 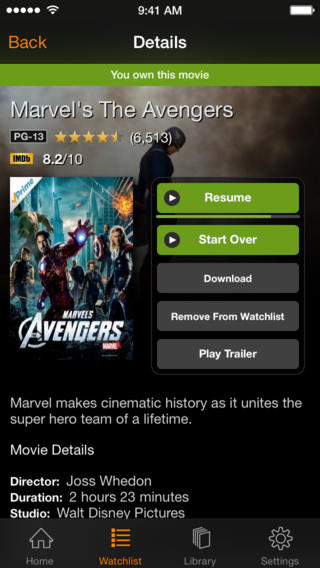 Released initially for the iPad in August 2012 and later updated with iPhone UI, the app picked up support for background AirPlay wireless streaming to the Apple TV back in September 2013.

If you live in the Amazon cloud, Instant Video for iOS is your gateway to the world of Hollywood entertainment available on Amazon’s video service. Today’s facelift arrives after the online retail giant announced (and started selling on the same day) its own set-top box last week, the $99 Fire TV that does voice and runs games.

Read on to learn more…

Here’s the old icon (left) and the new one (right).

In addition to the updated new look and feel, this edition of Instant Video includes bug Fixes and stability improvements. 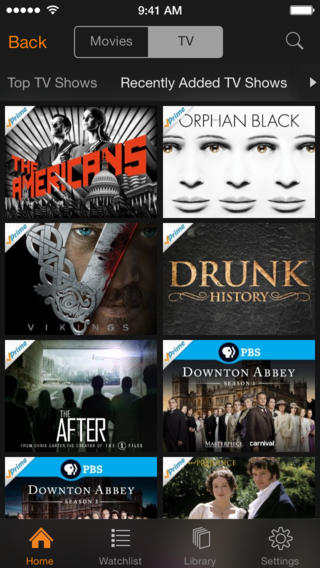 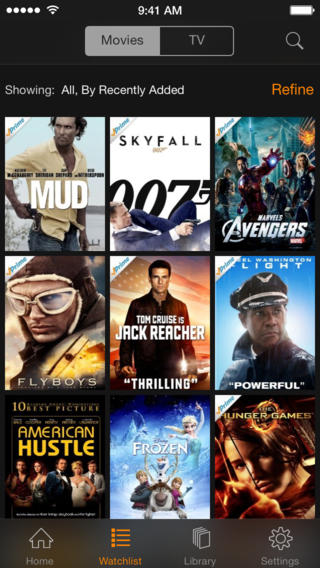 If you’re subscribed to Amazon’s $99 per year Prime service, the software lets you stream (over Wi-Fi only) or download to your device more than 40,000 movies and TV episodes, including Amazon Originals you won’t find anywhere else.

Non-subscribers can watch their previously rented or purchased videos from the more than 140,000 videos available from Amazon Instant Video. The app supports Amazon’s Whispersync technology that automatically keeps your place between devices.

It’s interesting how Amazon’s iTunes description points out that Instant Video “is designed for an unmodified version of iOS.”