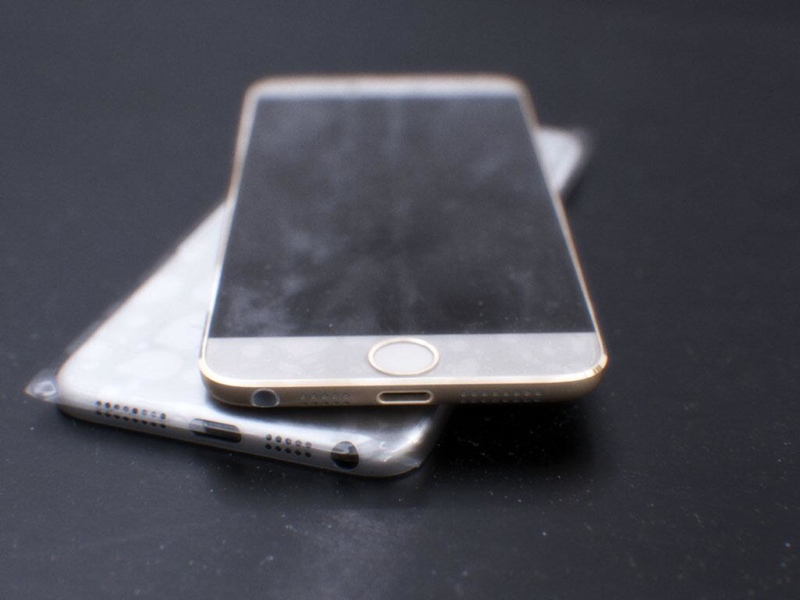 We don’t really know anything about Apple’s plans for the next-gen iPhone, but the consensus seems to be that it will feature a larger display. As Samsung and other rivals continue to gain marketshare with their 5-inch+ handsets, it’s believed that Apple cannot continue to avoid the so-called ‘phablet’ space.

And analysts couldn’t be happier. Why? Well just look at this new survey data published by Raymond James analyst Tavis McCourt. According to the data, one-third of American iPhone owners would be willing to pay an extra $100 for Apple’s next smartphone if it featured a larger display than its predecessor…

Barron’s shares the report (via BGR):

McCourt reiterates a claim he’s made before about a high degree of interest in a larger-screen iPhone:

33% of iPhone users would be willing to pay $100 more for a bigger- screened iPhone (up from 26% in our last survey). With speculation that iPhone 6 will have a bigger screen, it will be interesting to see Apple’s pricing choice. Equally interesting, only 6% of Android users in our survey found interest in a bigger screened iPhone for a $100 premium, which would indicate that a larger screen could improve upgrade rates for Apple, but likely not materially impact its subscriber base.

It’s been consistently rumored that Apple is working on two new handsets: one with a 4.7-inch display and one with a 5.5-inch display, but there are still dozens of unanswered questions. For example, we don’t know yet if Apple will release both devices to the public, and we’ve heard very little about resolution. 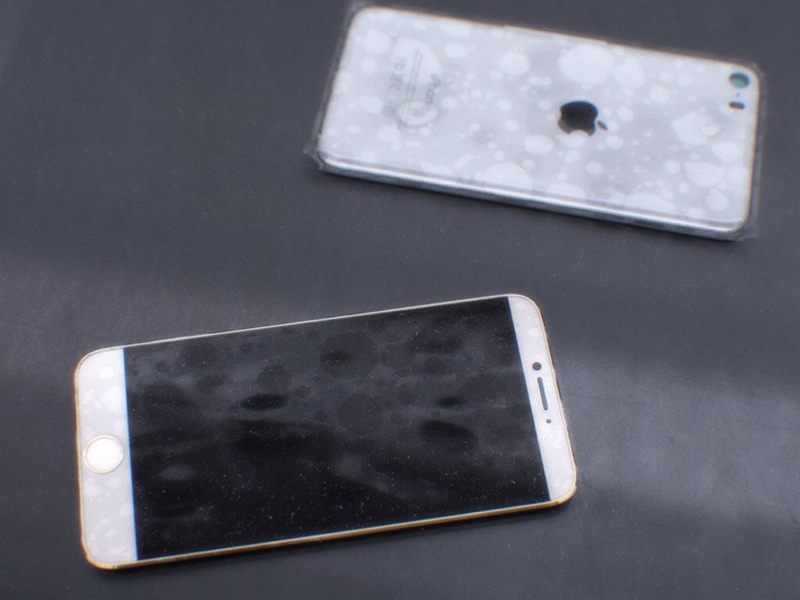 Nevertheless, if there ever was a time for Apple to bump the iPhone’s display size to the 5-inch range, it would be this year. Considering it typically saves major hardware updates for non-s models, it could possibly be 2016 before we saw such a change if they didn’t do it this year. And that would be way too late.

I’m all for an iPhone with a 5-inch+ display, and would gladly pay more for it. How about you?