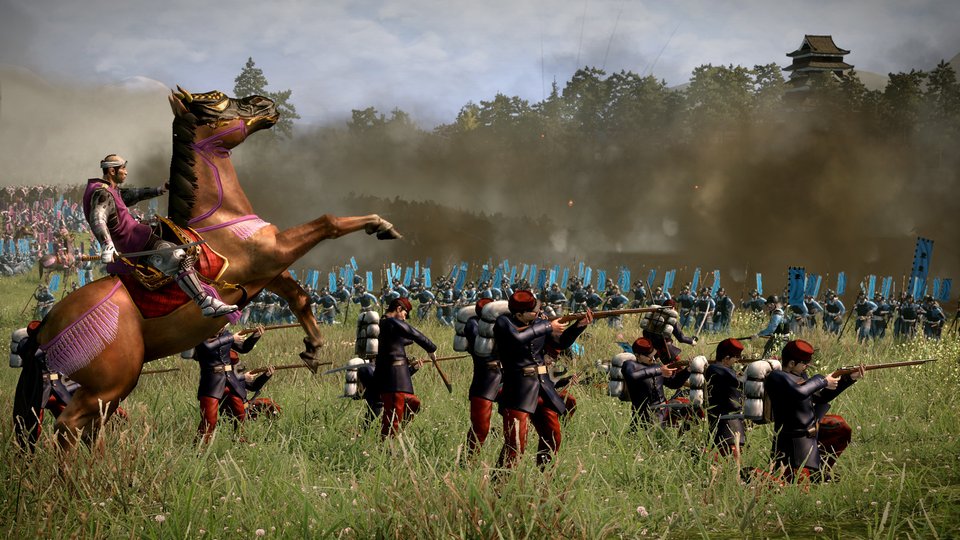 Strengthen your citadel, gather your samurai and prepare to lead your clan through the legendary warfare of the Sengoku period because Total War: Shogun 2 is coming to a Mac near you this Spring, developer Feral Interactive announced this week.

The sequel to the popular 2000 turn-based strategy and real-time tactics video game, Shogun: Total War, the game is set in Japan’s Sengoku, or Warring States period of the 16th century.

You, the leader of one of nine competing clans, are challenged with using diplomacy, espionage and military brilliance to dominate the feudal Japan and unify the country under one undisputed ruler, the shogun…

What do I mean by “turn-based strategy and real-time tactics video game”?

Battles are in real-time and political elements, just as important as the real action, are turn-based. The game borrows heavily from the wisdom and strategies of Sun Tzu’s The Art of War, the most influential Chinese military treatise for two thousand years.

For 200 years the Ashikaga shoguns have ruled from Kyoto. Great splendor and power were theirs. Now the over-mighty clans no longer obey. The time has come for a new warlord to become shogun!

Check out the teaser trailer.

A Creative Assembly game, Total War: Shogun 2 is being developed and published for the Mac by Feral Interactive. If screenshots are an indication, this’ll be one hell of a resource-hungry title. For what it’s worth, Feral promised to update us on system requirements close to the game’s release. 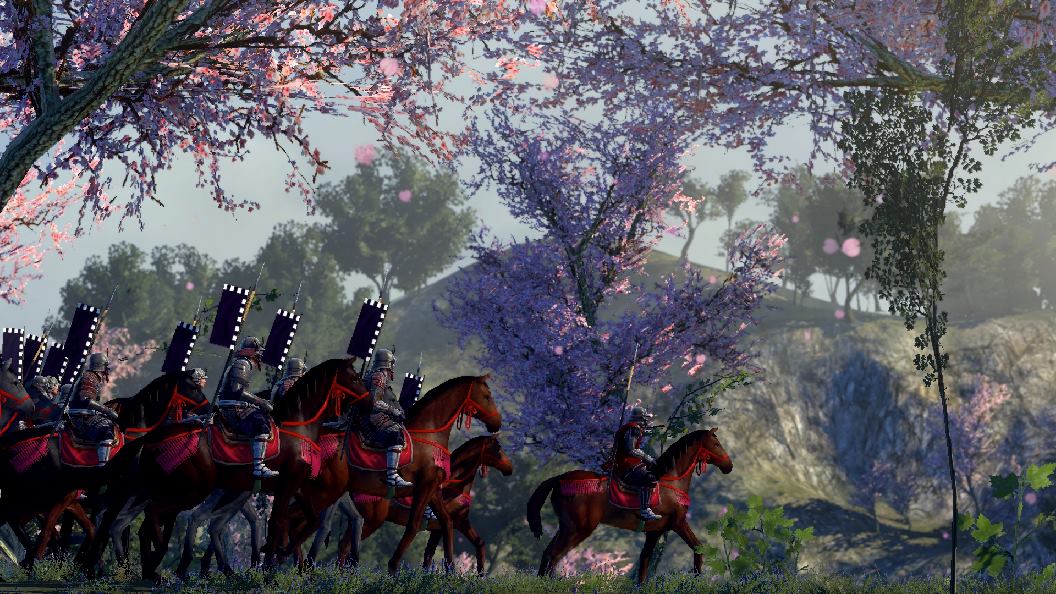 Shogun 2 released on Windows in March 2011. Feral says the Mac edition includes additional downloadable content that was previously released for the PC version, including the Fall of the Samurai add-on campaign pack and six additional packs which add new classes, clans, weapons, single-player and multiplayer modes and more. 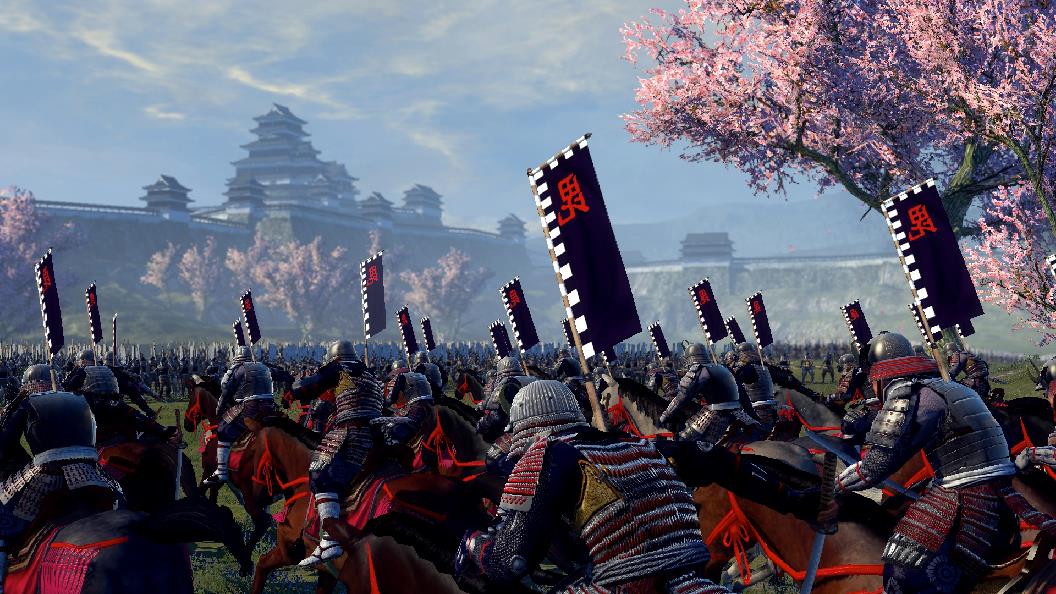 Total War: Shogun 2 is not available yet (it’s coming “soon”), but you can leave developers your email address here to get notified the instant the game becomes available for pre-order.