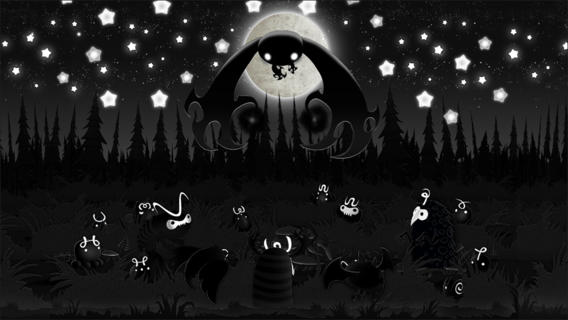 There have been some justifiable complaints lately among our commenters about the value, or the lack of it, in Apple’s ongoing Free App of the Week promotion. Indeed, Apple’s last few picks have been – and I’m putting it mildly – less then stellar.

That being said, you most definitely won’t want to miss this one. Created by Mildmania and built on the Unity engine, Darklings was released last November to some rather glowing reviews (currently, a 4-star rating in the App Store) and has since gone to win several awards for its mechanics and interesting concept.

The universal app normally costs 99 cents and is now available free of charge until next Thursday, courtesy of the App Store’s Free App of the Week promo.

Darklings is a gesture-driven endless atmospheric adventure game incorporating visually enticing Noire-style graphics (think Limbo or Badland) that puts you in the world of Lum as he tries to save the light. You’ll be traveling through forests and caves battling darklings as you try to bring light back to the world.

What do I mean, Darklings is a heavily gesture-driven game? Well, you’re mostly drawing various symbols in order to posses and purge your enemies. Read on…

Darklings is packed with more than 40 enemies that keep on coming in progressively challenging waves. Should an enemy touch you, it’s game over.

The official description, crafted around the save-the-world theme:

Darklings is an endless survival game you fight through magical worlds where there is a battle between light and dark. Darklings stole all the stars from the world which is an essence of light and brought Darkness.

And your launch trailer:

What’s the catch then?

Well, possessing the enemies causes stars to shoot from your character and you need to collect those stars to maximize bonuses and keep on playing (“insert coin”, anyone?), with the larger stars extending the time you get to play each game. 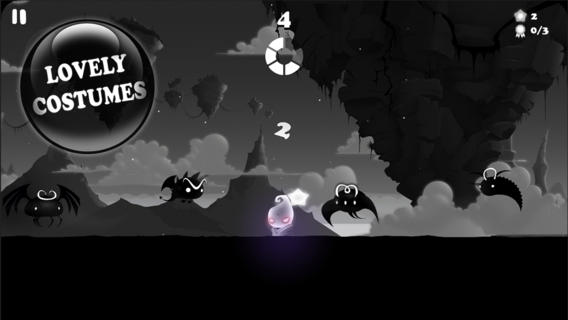 Needles to say, additional stars can be bought in-app. On the other hand, this isn’t a biggie that would hinder your enjoyment of Darklings. Speaking of in-app purchases, Mildmania is offering 50,000 stars with a nice fifty percent discount, just for this week. 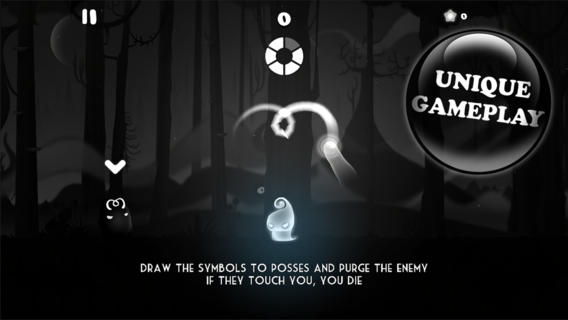 Developers have also promised that the game will soon receive an all-new strategic map, capture-the-flag progressive play mode, brand new customization and leveling system and of course a bunch of new enemies, bosses and fights.

Go ahead, download Darklings free from the App Store now.

To learn more about the game, visit the official Darklings website and read our review.