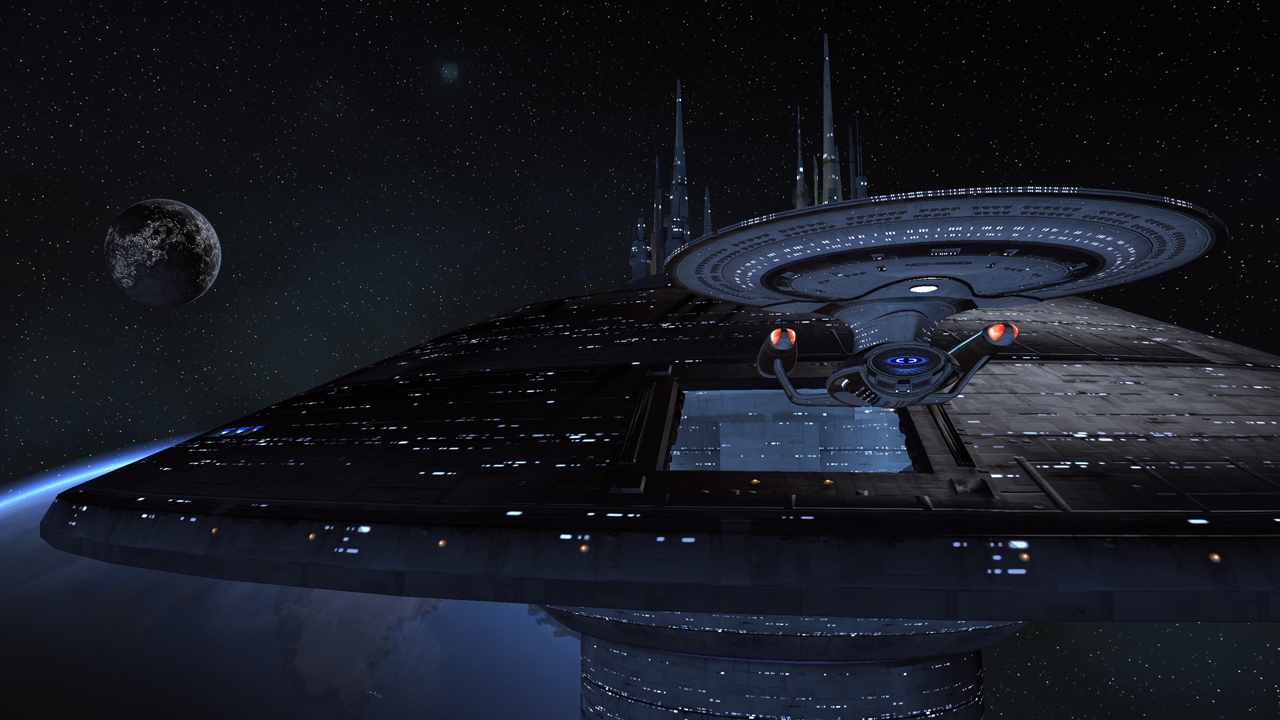 Today’s a good day to be a Mac gamer. First, Blizzard unleashed Hearthstone: Heroes of Warcraft, its free-to-play fast-paced strategy card game set in the Warcraft universe, and now this. Avid gamers will be quick to point out that PC users have been privileged to enjoy Star Trek Online since its release back in 2010.

Unfortunately, as developers Cryptic and Perfect World originally failed to introduce the Mac edition alongside the PC version, it’s taken them three long years to produce the Mac edition of Star Trek Online, with a little help from conversion specialists TransGaming and its Cider technology.

It’s awesome that all of the familiar themes, sides, races, locations and vessels are in there, including the embattled Federation, the mighty Klingon Empire, the Romulan Empire, the Dominion – even the Borg Collective is included.

Who’s ready to explore strange new worlds and seek out new life and new civilizations in a vast, expanding universe? Good, I’ve included more tidbits after the break so read on…

This being an MMO title means there’s a ton of playable races to choose from, plenty of missions to accomplish, vessels to upgrade, ships to pilot from the Federation, the Klingon Empire, the Romulan and more. 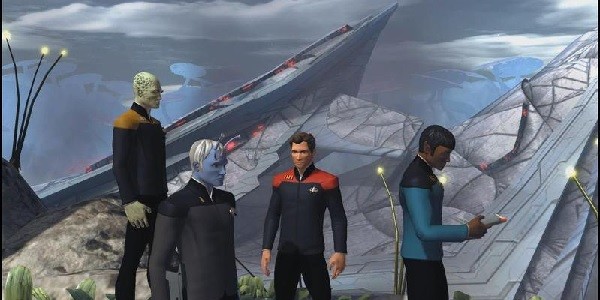 And yes, you’ll eventually become a high-ranking Starfleet officer and take into the depths of space and across exotic planets. Your career, however, starts as a captain fresh out of Starfleet Academy. Or, you could opt for an aspiring Klingon Warlord.

As the Captain of your very own ship, it’s up to you to lead your crew on missions that span a number of locations. You call the shots, no matter where you are.

When you’re in space, you direct the action – be it in the middle of a high-tension battle, where you can maneuver in 3-D space and fire a vast array of weaponry at your enemies, or as you enter warp to explore parts of the galaxy never before documented.

On the ground, you lead your away team across exciting terrain, interacting with allies and battling enemies. Every Captain commands four subordinates on the ground, all of which can be directed to act in any manner you choose. Can you lead them safely through dangerous locales?

Familiar locations from the TV series and movies are all included, along with new unexplored star systems and alien species to make contact with. The game even lets you create your own species!

For the nostalgic types, Star Trek Online offers Episode Missions which feel “like you’re living a moment of a new Star Trek episode in which you’re the star.” 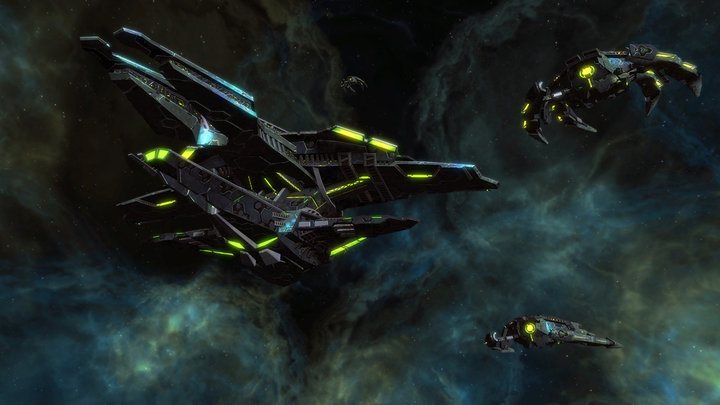 It “simply looks amazing on Mac widescreens” thanks to the Cryptic Engine, the studio’s CTO and Executive Producer Stephen D’Angelo teased in a press release. By the way, Cryptic, you may want to work on that last-century website of yours.

Here’s the nicely done launch trailer from two years ago with in-game footage.

Star Trek Online is available as a free-to-play download, with some in-app purchases and various subscription options available, including free-to-play expansion packs such as the most recent Legacy of Romulus pack that puts you in the shoes of a member of the Romulan Republic with the goal of rebuilding the Romulan legacy.