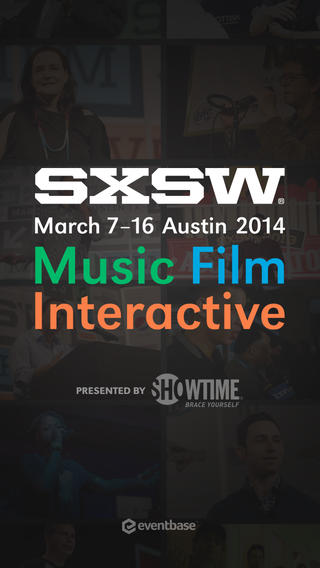 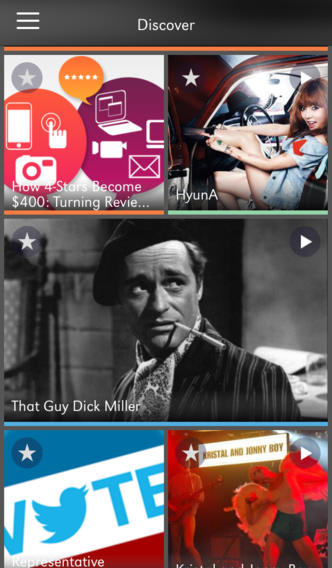 SXSW, the annual music, film and interactive conference and festival held in Austin, Texas, will use Apple’s indoor positioning and microlocation technology dubbed iBeacons to improve the experience by enabling attendees to pick up badges faster using the official SXSW Go app, a free download in the App Store. Additionally, audience members will be able to use the app and nearby iBeacons to interact in real-time during sessions…

9to5Mac reached out to Eventbase, the company that’s been building the official SXSW Go festival app, and they confirmed plans to deploy iBeacon transmitters around the event this year.

The technology will be used to “help attendees in Austin pick up their badge faster and get more involved in the sessions they attend,” Eventbase said.

There is also going to be a Session Live feature in the app designed to make it easy for attendees to interact between themselves during sessions, in  real-time. 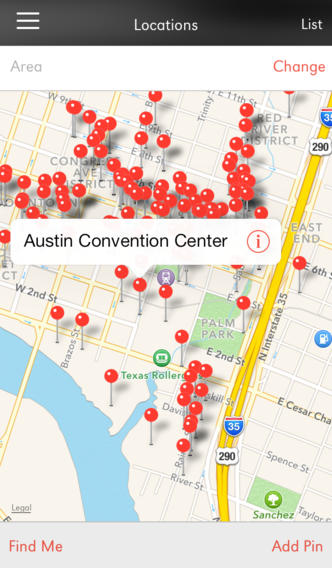 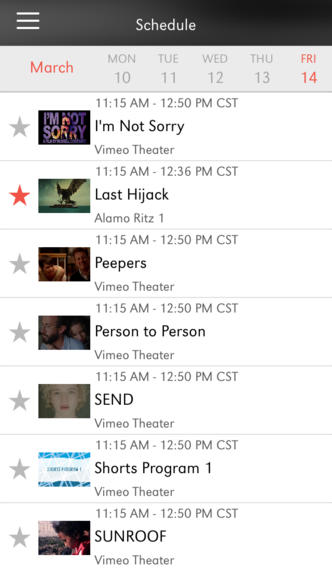 Apple last month promised to host its latest iTunes Festival at SXSW, marking the first time the music event would be held in the United States.

iTunes Festival has been an UK exclusive since it first started in 2007. Apple’s event will run for five nights at SXSW from March 11 to March 15 at ACL Live at the Moody Theater, which is the home of Austin City Limits.

Apple will provide a free live and on-demand stream via the iTunes Store on the iPhone, iPad, iPod touch, Mac or PC devices. High-definition video will be available through the Apple TV and the iTunes Festival app on iPhone, iPod touch and iPad devices running the upcoming iOS 7.1 software (UPDATE: no it won’t).

Speedy badge pickup and audience interaction through iBeacons at SXSW will require the official SXSW app for the iPhone and iPad.

Download SXSW Go for iOS free of charge from the App Store.