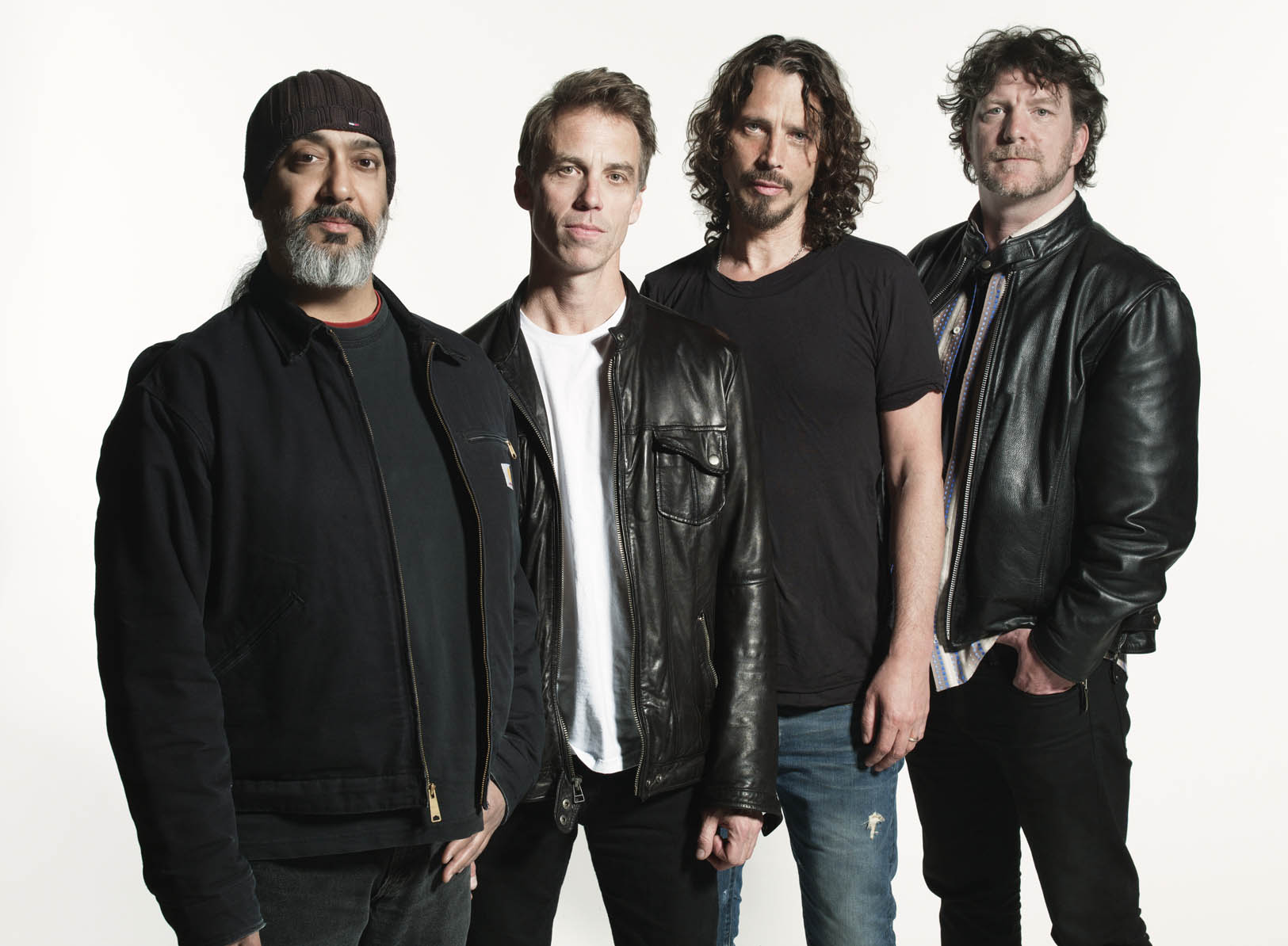 In addition to the previously announced acts, Apple on Wednesday added Soundgarden, the popular Seattle, Washington rock band, to its star-ladden list of performers. Soundgarden performing at the show will also mark the 20th anniversary of one of the band’s best albums, Superunknown ($9.99 in the iTunes Store)…

As noted by The Loop, Chris Cornell, Matt Cameron, Kim Thayil and Ben Shepherd will be on stage performing the entire Superunknown album at iTunes Festival to celebrate the album’s 20th anniversary, including such singles as “Let Me Down,” “Black Hole Sun” and “Spoonman”.

Some of the confirmed acts include Coldplay, Imagine Dragons, Pitbull, Keith Urban and ZEDD, among others. All five nights of the show will be available as a free live and on-demand stream via the iTunes Store on the iPhone, iPad, iPod touch, Mac or PC devices, Apple said.

High-definition streaming will be available via the iTunes Festival app on iOS devices and the Apple TV set-top box. The iTunes Festival in London drew over 400 artists who have performed in front of more than 430,000 fans and “tens of millions more online”.