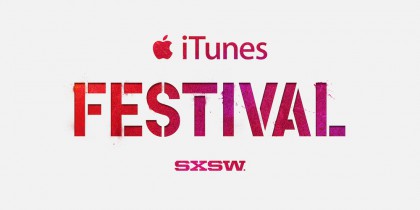 Apple this morning announced via a press release iTunes Festival SXSW, the very first iTunes Festival to be held in the United States. The music event will be held March 11-15, 2014 at ACL Live at the Moody Theater, which is the home of Austin City Limits.

The lineup of stars includes Coldplay, Imagine Dragons, Pitbull, Keith Urban, ZEDD “and more to come”. It gets even better as all five nights of the event will be available as a free live and on-demand stream via the iTunes Store on the iPhone, iPad, iPod touch, Mac or PC devices.

Additionally, music lovers will be able to stream the event in high-definition through the iTunes Festival app on iOS devices and the Apple TV set-top box…

According to Apple, the iTunes Festival in London drew over 400 artists who have performed in front of more than 430,000 fans and “tens of millions more online”.