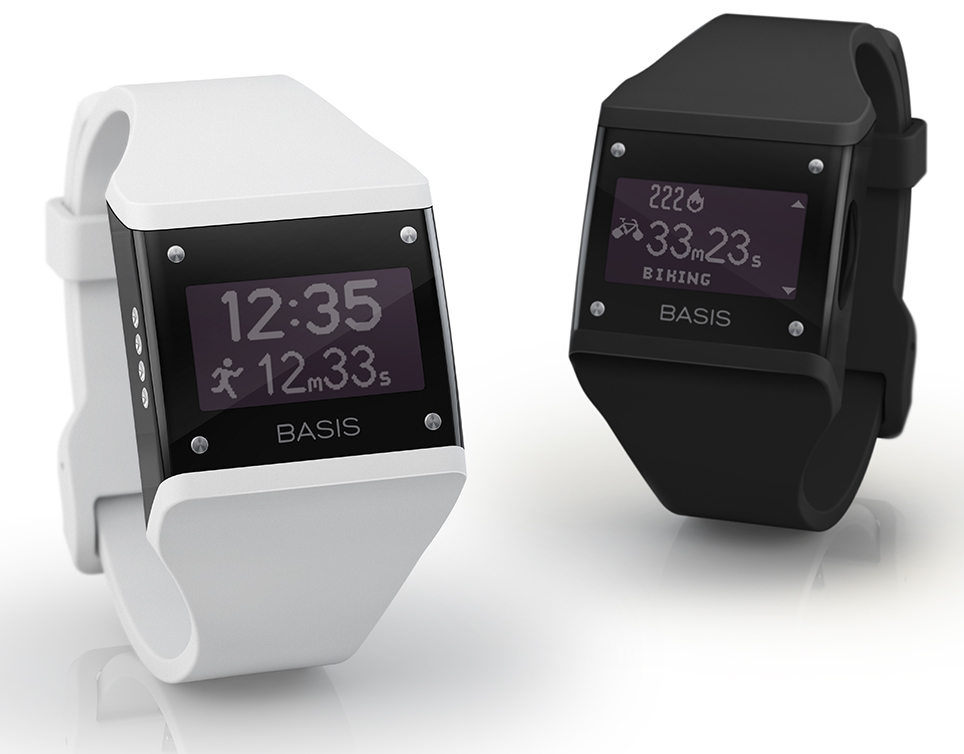 TechCrunch is reporting that Intel has acquired smartwatch maker Basis for between $100 and $150 million. The buyout follows a scoop from February that the startup was shopping itself around to a number of high-profile tech firms including Google, Microsoft and yes, Apple.

For those unfamiliar with the brand, Basis makes a smartwatch-like device called the Basis Health Fitness Tracker, which it calls the “world’s most advanced health tracker.” The wearable is capable of capturing heart rate patterns, tracking multiple sleep stages and much more…

Here’s more on the deal from TechCrunch’s Alexia Tsotsis:

“Intel has won the Basis auction, we’re hearing, at a price of around $100 million, according to one source. A second source pegs the deal at closer to $150 million. […]

We had heard that Basis had been talking to Google and others about an acquisition, at a price that was less than $100 million. Perhaps Intel outbid them all? Or a couple of suitors passed?”

The site notes that investors have over $30 million in Basis, and its health sensor tech has long been highly regarded in Silicon Valley. But the future of its only product, the Basis Health Tracker Watch, remains unclear right now, and Intel has yet to comment on the acquisition claims. 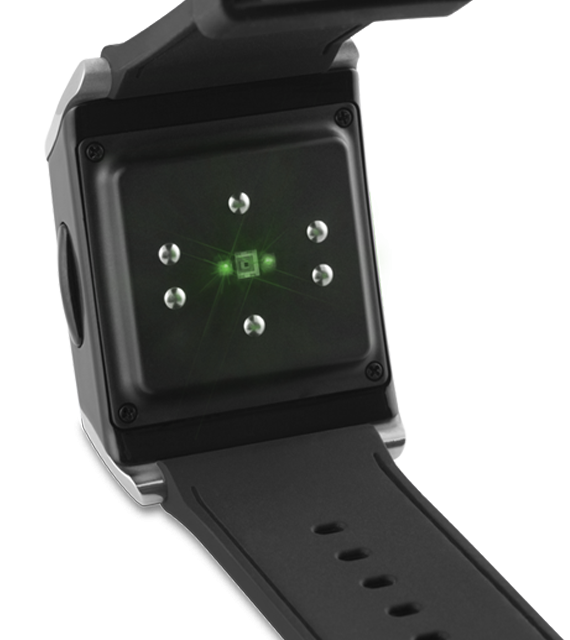 One could postulate that Intel is looking to bolster its position in the wearables market, as the company showed up to CES this year with a couple of concepts. By purchasing Basis, it would not only be able to license the technology to tech firms, but it could enter the consumer space itself.

It seems like everyone is trying to get in on the smartwatch craze right now. Pebble and Samsung just introduced their second-gen wearables at CES and MWC respectively, and both Apple and Google are said to be planning their own smartwatch releases for sometime later this year.

In fact, a lot of folks figured it was Apple who purchased Basis last month. The deal would have certainly made sense, considering what we’ve heard so far about the health-focused ‘iWatch,’ but the timing of it all seemed a bit late for a product expected to launch within 6 months.