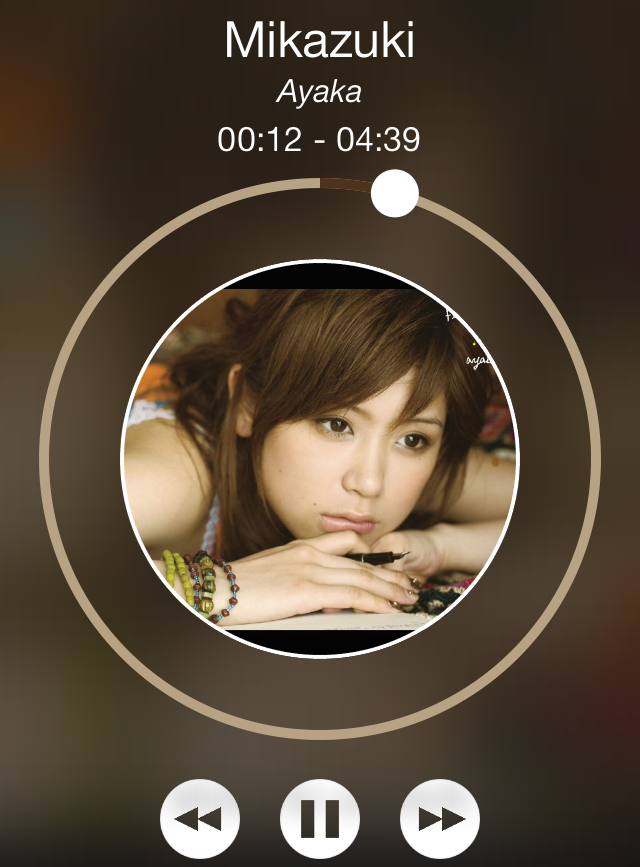 Spin is a just-released jailbreak tweak that adds a new look and feel to the Lock screen music controls and interface. Once you install the tweak, you’ll need to head over to the stock Settings app to enable it and respring.

Whenever you play music and go to the Lock screen, you should notice a new remixed music interface. Check out our video walkthrough inside for a deeper look at Spin.

Unfortunately, Spin stumbles pretty early out of the gate. The interface, as you can see, is very nice, but that’s where the goodness comes to an end. Spin is plagued with bugs and lag, which equate to a fairly unpleasant user experience when it’s all said and done.

One of the tweak’s more glaring flaws, the way it fails to mix properly with the “slide to unlock” text on the Lock screen, can thankfully be fixed by enabling the Background Artwork toggle via Spin’s settings. Sadly, however, this setting is what contributes to much of the tweak’s lag. 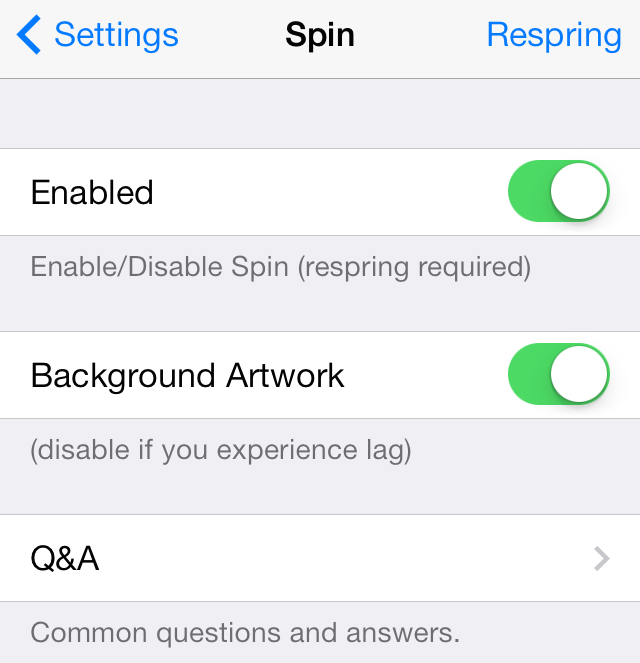 As if to add insult to injury, the tweak really doesn’t bring any new functionality to the Lock screen. In fact, you can’t even scrub through a song using its circular interface, which is a bit baffling.

At the end of the day, Spin is a nice looking concept that never really made it out of the concept phase. It’s like the alpha version of the tweak somehow sneaked on to Cydia’s BigBoss repo.

But if you still want to try out Spin for yourself, then feel free to head over to Cydia and download it for $0.99. After taking it for a, ahem, spin, let me know what you think about it down below in the comments section.