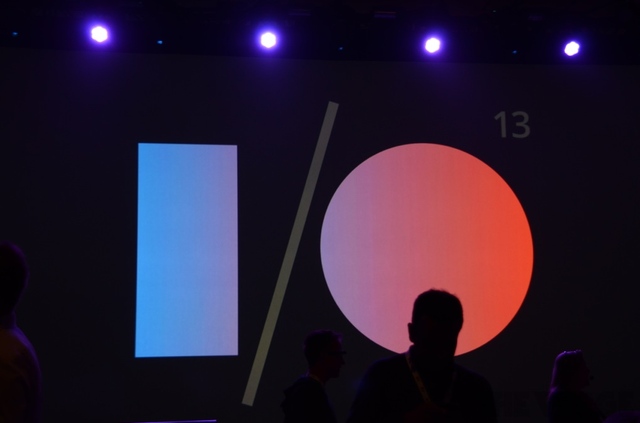 Google senior vice president Sundar Pichai just announced via Google+ that the company’s annual I/O event is scheduled for June 25-26 this year. For those unfamiliar with the conference, it’s a lot like Apple’s yearly WWDC gathering in San Francisco.

The timing is particularly interesting in that Google held I/O in May last year, well before Apple’s WWDC event. It would seem that this time the search giant is hoping to get a glimpse at what Apple has cooked up this year before divulging all of its own secrets…

From Pichai’s Google+ page (via The Verge):

Only 126 days until the 7th annual Google I/O, when we come together with amazing developers like you to talk about what’s next. On June 25-26, 2014, we’ll be broadcasting live from Moscone West. You can join us in person in San Francisco or remotely, via a live stream and through I/O Extended community events around the world.”

Pichai goes on to note that Google has changed up its registration process this year. It’s implemented a new system that will randomly select successful applicants from a pool, rather than forcing attendees to scramble for tickets—an issue for WWDC-goers as well.

As usual, we’ll be watching the live stream of I/O and reporting back with anything worth noting. Last year’s event included Google Glass-clad skydivers and stunt bikers who performed nerve-wracking tricks. So at the very least, the thing should be entertaining.

Apple has yet to announce the dates for WWDC this year, but it typically falls within the first two weeks of June.