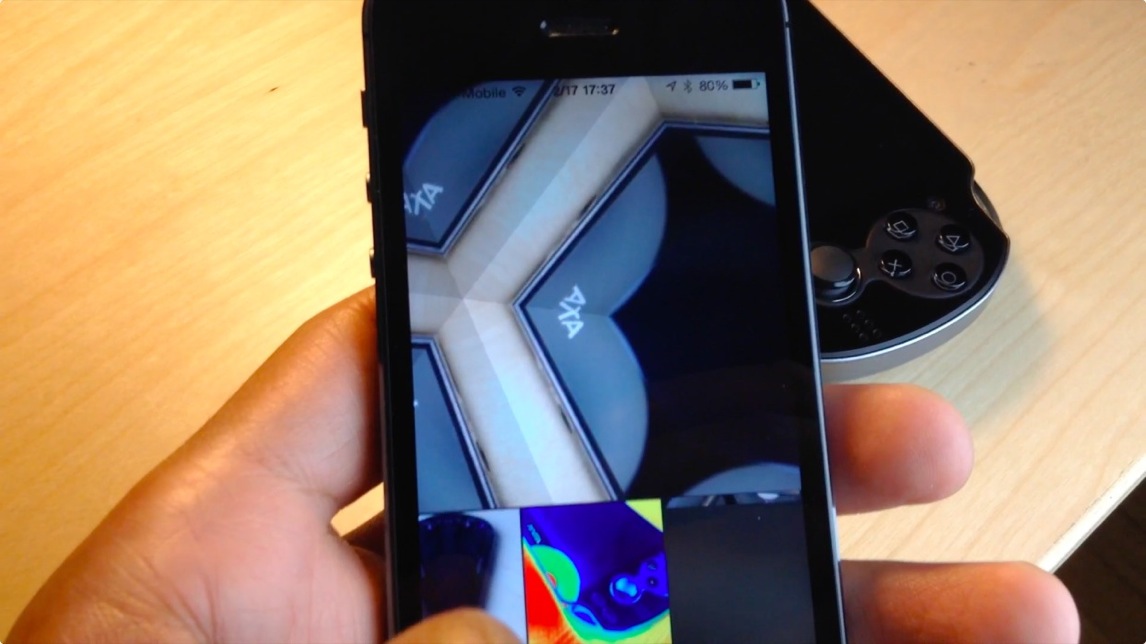 Photo Booth—it’s one of the iPad only apps that sort of gets lost in the shuffle when talking about stock apps. It’s an app that people play with when they first get their iPad’s only to never really touch it again. Despite that, there always seems to be a concerted effort amongst members of the jailbreak community to port Photo Booth to the iPhone.

Two years ago, Photo Booth was ported to the iPhone 4S with much fan fare. Today, it’s been ported to iPhone’s running iOS 7. The good news is that it more or less works like you’d expect. The bad news is that, at least in its current form, it’s a buggy mess devoid of many of the effects found on the iPad version. Have a look at our video walkthrough past the break to see what I mean.

How to install Photo Booth Port:

Step 1: Add the following repo to your Cydia sources: http://cydia.myrepospace.com/PhotoBoothPort

As I stated, the Photo Booth port is extremely buggy. The app crashed many times, and as you can see from the video, only a handful of the effects present in the iPad version are available for use. In other words, this is more of a “hey, look what I can do,”  more than anything else.