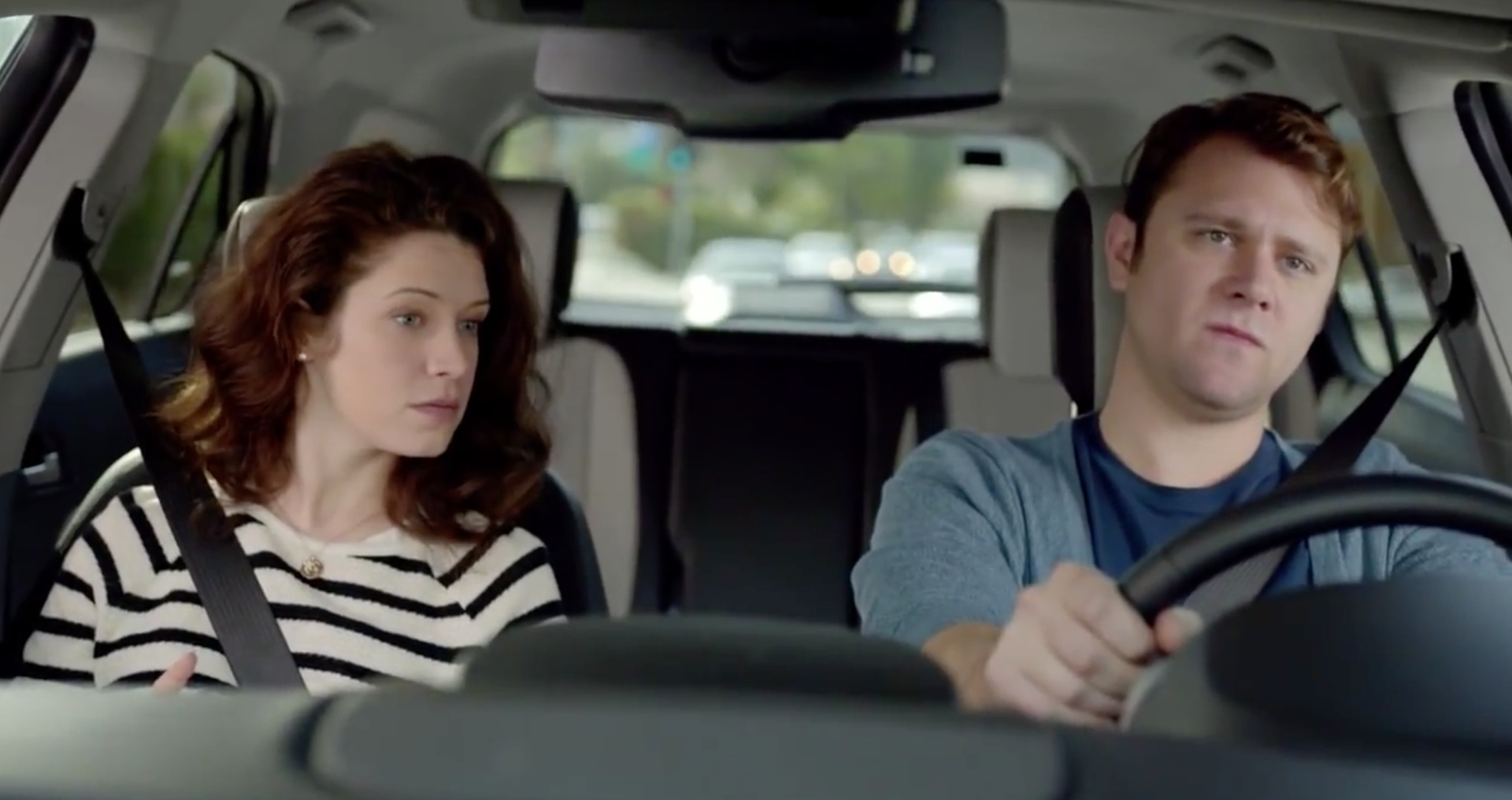 General Motors a few days ago started airing a new television commercial for its brand now 2014 vehicle, the Chevrolet Equinox. The car features integration with Siri Eyes Free, an Apple-made voice-activated system which debuted in 2012 allowing drivers to interact with Siri on an iPhone, iPod touch or iPad using their voice, without taking their hands off the steering wheel.

Check out the ad (via iClarified).

That was epic, no?

The Equinox is the first Chevy car in 2014 to integrate with Siri Eyes Free. The feature is also coming to several other 2014 Chevy vehicles, including the Camaro, Volt, Malibu, SS and Cruze.