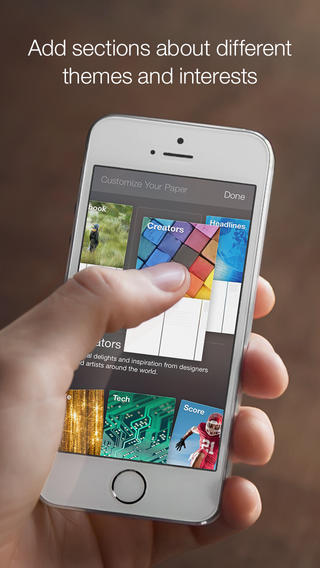 Facebook’s new Paper for iPhone app is out in the wild now. Released earlier this morning as a free download in the US App Store, already the software has created a controversy by using the same name as FiftyThree’s popular drawing program, Paper for iPad, also a free download.

Facebook was of course aware of FiftyThree’s Paper, Apple’s 2012 iPad App of the Year. In fact, the social networking giant was kindly asked well in advance of its own release to avoid using the same name, but refused…

Seattle- and New York-based FiftyThree says its app, released in March of 2012, has been trademarked in the United States and in several countries abroad. The U.S. Patent and Trademark Office had the ‘Paper by FiftyThree’ trademark filed on May 11, 2012. 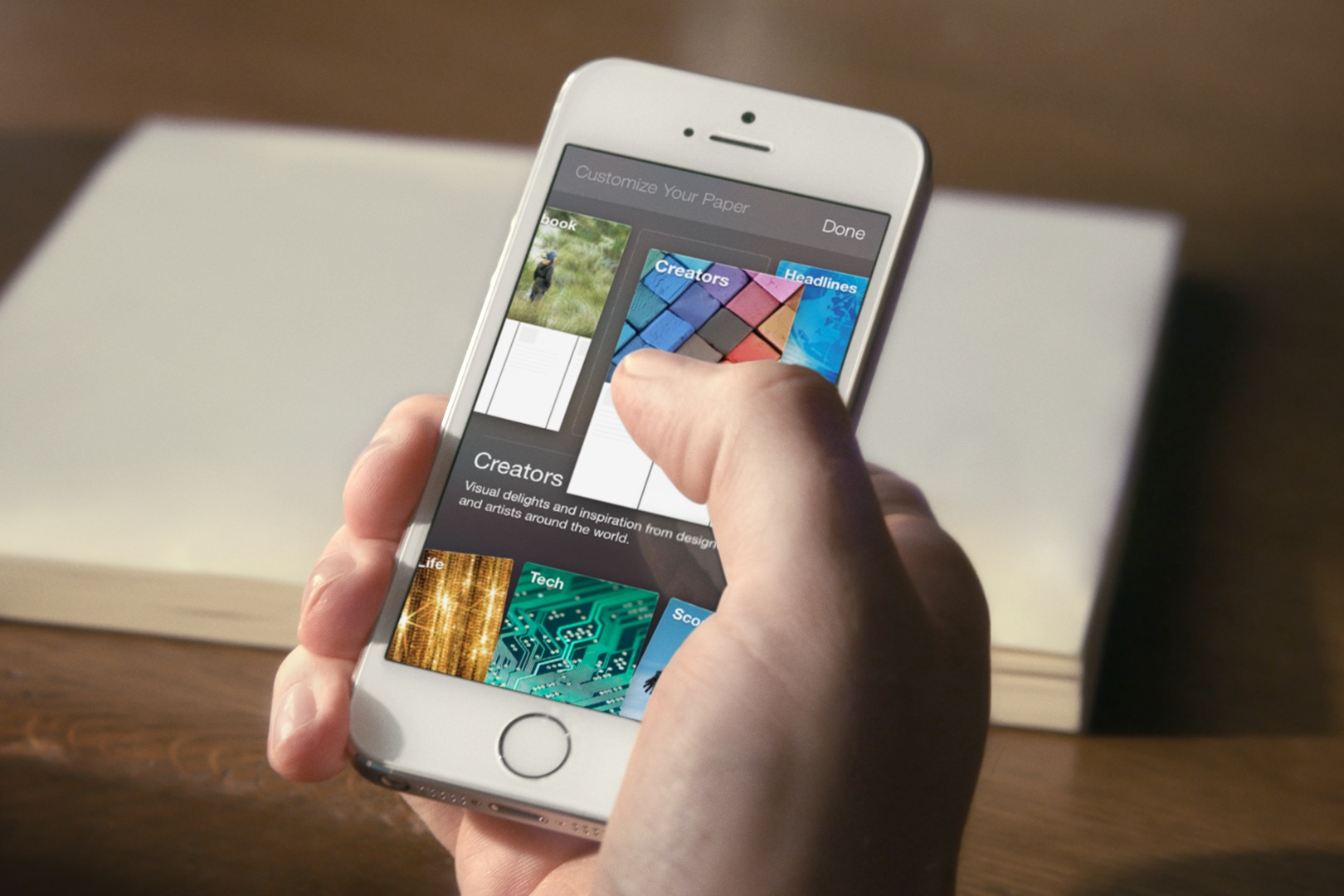 The company this morning took to the blogs in order to express its disdain with Facebook’s handling of the situation and its presumptuous use of the name Paper. 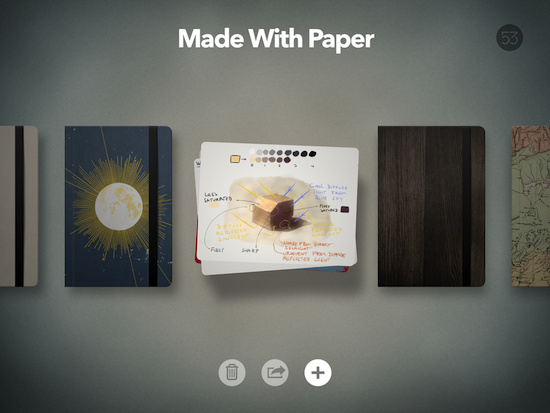 “We reached out to Facebook about the confusion their app was creating, and they apologized for not contacting us sooner,” FiftyThree’s blog post reads. “But an earnest apology should come with a remedy”.

FiftyThree co-founder and CEO Georg Petschnigg said in an interview with the New York Times Monday:

We were really surprised when we heard that Facebook was releasing an app called Paper. We have, in writing, asked Facebook to refrain from using the name. But their response was that they apologized for not letting us know sooner, but as it stands, they are continuing with their launch.

He thinks Facebook should have come up with a different name:

There’s a simple fix here. We think Facebook can apply the same degree of thought they put into the app into building a brand name of their own. An app about stories shouldn’t start with someone else’s story.

“Facebook should stop using our brand name,” reads the blog post. Do a quick Google search and FiftyThree’s Paper comes up at the top of your search results.

The NYT article also notes that the music playing in the video from Facebook announcing the Paper app “sounds very similar” to a video for another product by FiftyThree. His company, the CEO said, is keeping its options “open”.

Facebook’s complete ignorance of FiftyThree’s trademarked app name is especially annoying remembering that Zuck & Co. were happy to level lawsuit threats to anyone who would dare use the word ‘book’ in their name or logo.

There’s no denying that Facebook’s Paper is adding up to user confusion. 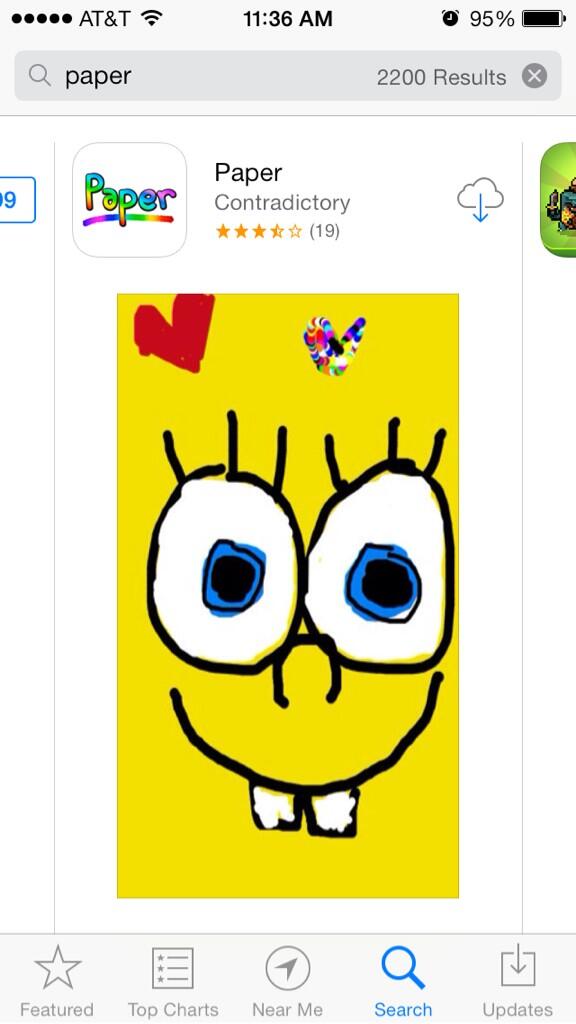 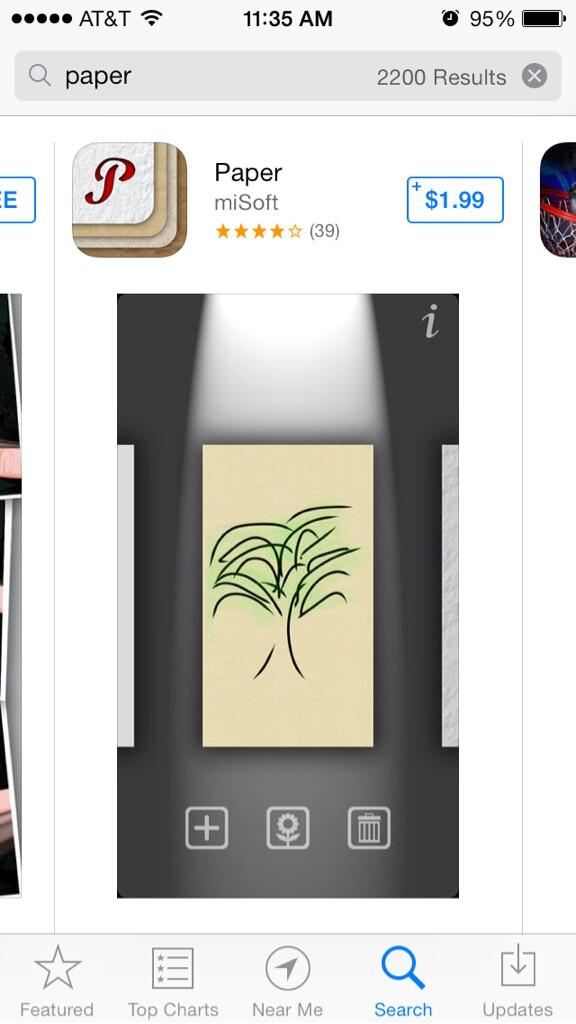 On the other hand, the name ‘Paper’ is hardly original itself.

Besides, isn’t it way too generic?

All of this reminds me of the social games developer, King, the creator of Candy Crush Saga who famously trademarked the term ‘candy’ and went after developers whose app names contained ‘candy’.

Even better, as a commenter pointed out: Facebook Stories.

Is it asinine that Facebook stole the name and should they change it?

And does FiftyThree’s trademark stand a chance in court?