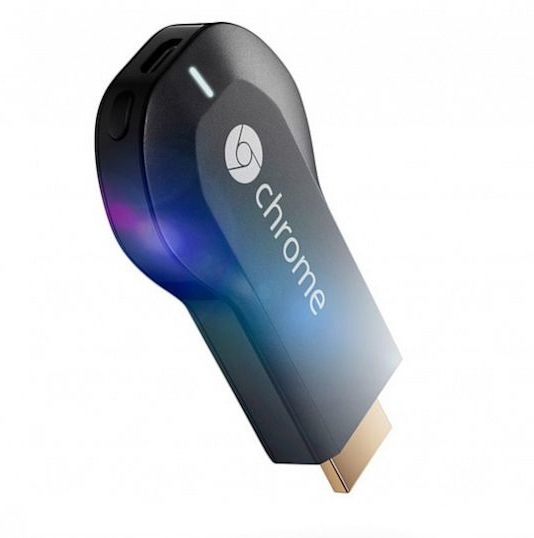 While Google’s been adding new Chromecast content sources, the device’s true potential remained largely untapped because Google would only open up Chromecast to select few developers.

But not anymore. As of today, the official Google Cast Software Development Kit (SDK) is available to developers wishing to enhance their iOS and Android apps and websites with Chromecast integration…

The SDK actually launched as a developer preview back in July 2013.

As of today, it is available to everyone. Per Google, the SDK makes it easy to add the Cast button to third-party apps and websites across Android, iOS and Chrome.

The software development kit is available to both iOS and Android developers and on Chrome through the Google Cast browser extension.

All Chromecast devices have already been updated to the latest software with support for the Google Cast SDK. The iOS SDK has just rolled out, with its Android counterpart launching in a few days as part of the Google Play services 4.2 update. 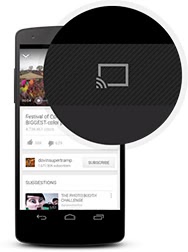 Google Developers Blog explains that programmers are in control of how and when they develop and publish cast-ready apps through the Google Cast developer console.

Here’s a brief video overview of the SDK.

Apps can use either Chromecast’s default media player that can play back HTML5 media content or skin it with their own branding using CSS. More importantly, support for other streaming protocols like MPEG-DASH, HLS and Microsoft Smooth Streaming is possible via custom receiver applications.

The SDK could lend itself nicely to multi-screen games, as indicated by Google’s Rishi Chandra in an interview with CNET:

Gaming is an exciting opportunity for what you can do with Chromecast. It’s exactly the right model. The fact that it works with your iOS phone and Android tablet and Windows laptop is true multiscreen. There’s a lot of potential there.

Go here to download a few sample apps and their source code.

A current list of apps that work with Chromecast is available here.