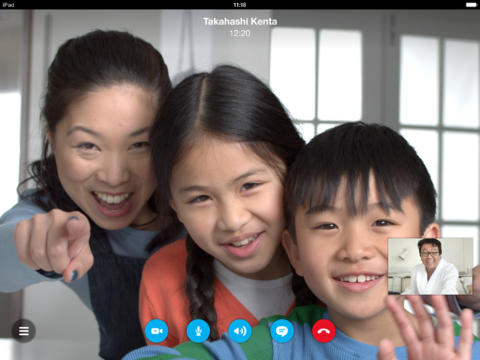 Skype for iPhone rolled out the ability to conduct two-way video chatting back in December 2010, but the quality of these video calls left a lot to be desired. Back then, the iPhone 4’s back camera could only capture video in 720p and the front-facing camera was good only for VGA-grade video chatting.

Besides, the handset lacked the processing power to make two-way video calling in high-definition a reality.

Today’s update to Skype’s free iPhone and iPad client brings HD video calling to the iPhone 5s, iPad Air and iPad mini with Retina display, along with an improved chatting experience and more…

Skype’s iOS apps, now bumped to version 4.1.7, also bring the ability to receive chat messages on your iPhone and iPad even when Skype is closed (finally!). Another nice-to-have: chat messages now sync much faster across all your devices.

As a reminder, two-way video calls can be placed either over 3G/4G cellular or Wi-Fi and the technology works in both portrait and landscape modes. In-call options include swapping between front or rear-facing camera, muting a call, disabling video and more. 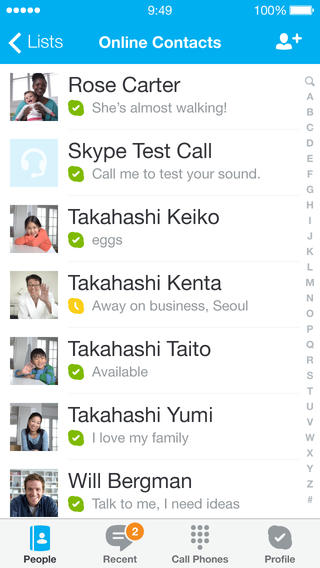 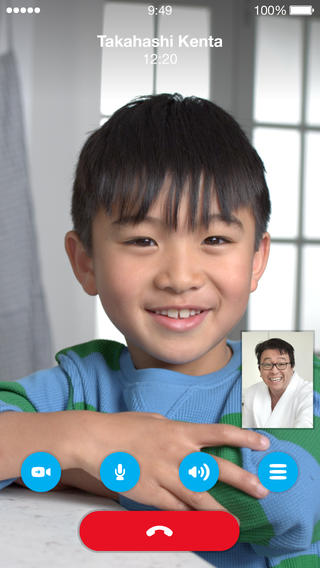 On a related note, here’s how Skype’s international traffic has grown from 2005 to 2013, as reported by The Wall Street Journal. 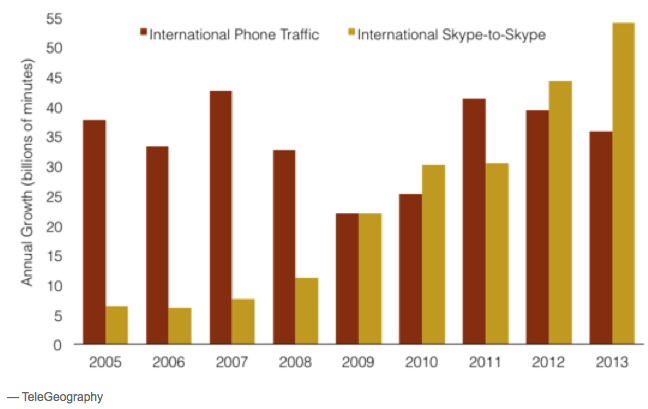 Last year, there were 214 billion minutes of international Skype-to-Skype calls, a 36 percent increase from 2012.

Download Skype for iPhone free from the App Store.

The iPad edition is a separate download, also free.

Both require iOS 5.0 or later.

In case you were wondering, Skype for iOS is still a tremendous battery hog.