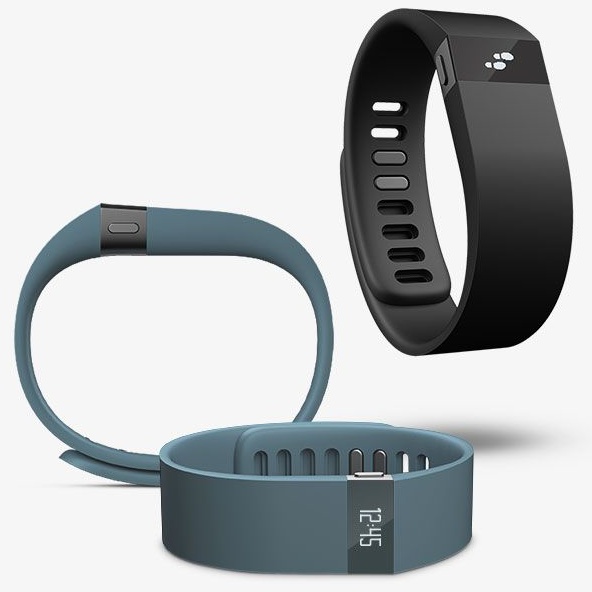 FitBit released its Force fitness tracker last October, but not all of the planned software features were ready for the launch, namely notifications for incoming calls. According to a company representative, Called ID functionality is currently being worked on and is scheduled for delivery in February 2014 via a free software update.

It’s quite handy: if you receive a phone call while jogging, Caller ID will make it easy to just glance at your wrist and see who’s calling, without ever needing to pull out an iPhone from your pocket or pause your run.

It’s interesting that Caller ID integration will be an iPhone exclusive feature, SlashGear learned. Caller ID will require an iPhone 4s or newer due to the need for power-efficient Bluetooth 4.0 networking and iOS 7.

Here’s a promo video highlighting the Force’s key features, from three months ago.

The Force has a nice  built-in OLED display that of course shows time, data pertaining to your activity, motivational reminders and stuff like that. It’s got accelerometer, pedometer and altimeter sensors and packs in a vibrating alarm function.

The Force fetches $129.95 a pop, available in Black and Slate, over at the Fitbit store.