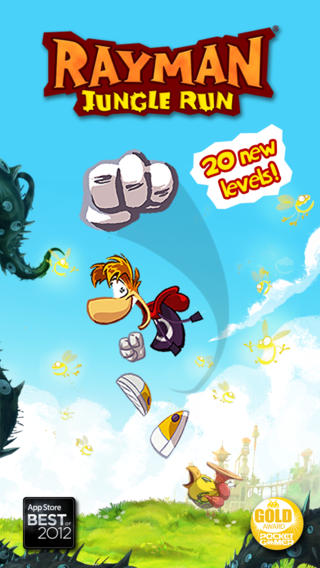 Apple’s 12 Days of Gifts holiday promotion continues as the seventh day brings us a cutesy little free platformer for the iPhone and iPad, Rayman Jungle Run by the famous French developer Ubisoft.

I’m a huge fan of platformers and the Rayman franchise is among the best ones out there.

If you’re fond of jumping around and collecting various power-ups, Rayman Jungle Run is a no-brainer with its bright and vivid graphics and sporting the popular cartoonish limbless character.

The game features more than 70 levels scattered across a bunch of colorful environments, with exclusive wallpapers to unlock for your device and support for GameCenter leaderboards and multiple cloud saves.

Rayman Jungle Run went recently free for a limited time. Fans of the genre may also want to check out Ubisoft’s Rayman Fiesta Run, a $2.99 download from the App Store. 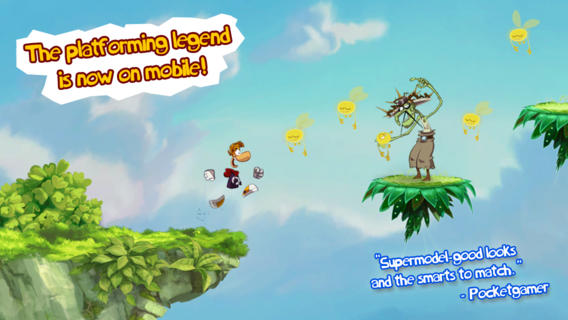 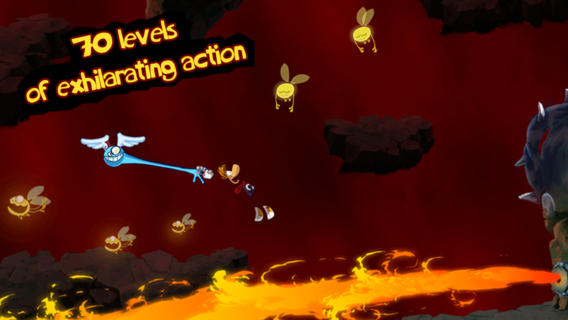 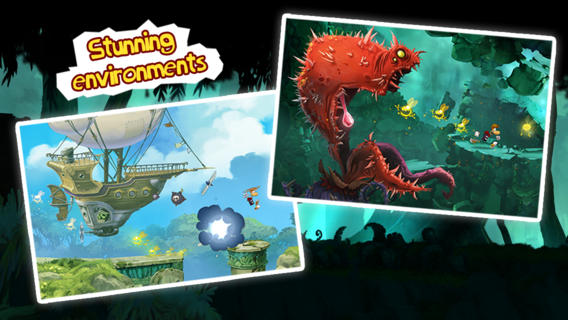 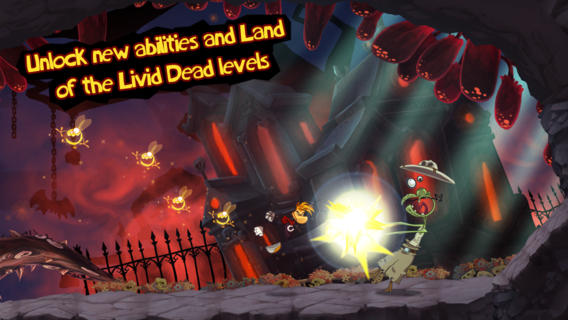 It’s worth remembering that Apple’s gifts are region-dependant so your regional App Store may offer a different title as today’s gift.

Rayman Jungle Run – which normally costs three bucks – is being offered as today’s free gift in the US and Canada App Store. You’re advised to grab it now as these freebies are only available for 24 hours.

Apple is offering these free items through the free 12 Days of Gifts app, with daily notification alerts reminding you when a new freebie becomes available to download.

Download Rayman Jungle Run free of charge from the App Store or grab it through Apple’s 12 Days of Gifts app.