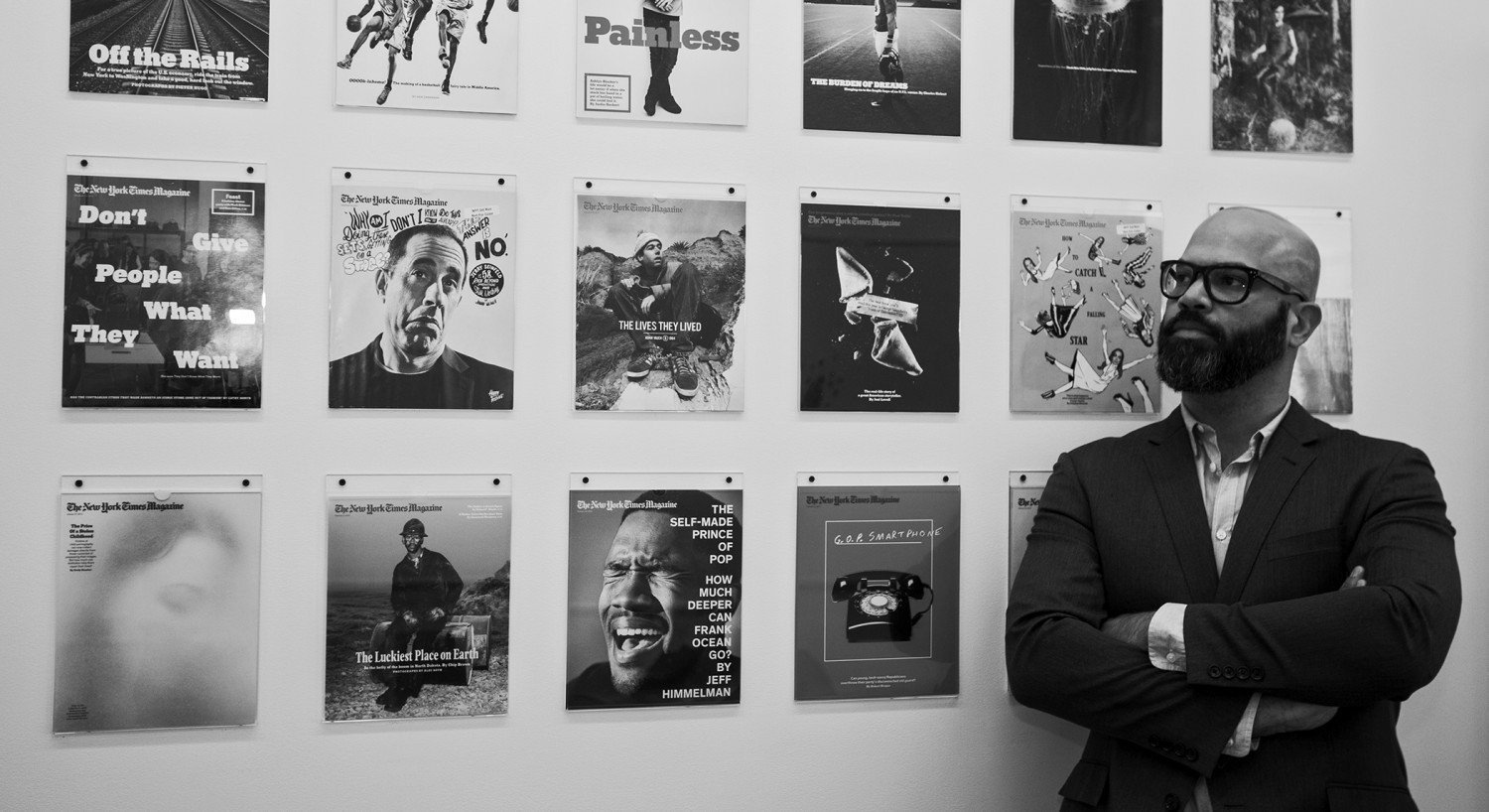 Speaking with media outlet Mediabistro, longtime New York Times Magazine design director Arem Duplessis revealed that he is leaving the publication to take a position at Apple. He’ll be joining the company’s internal marketing team, though his specific role is unknown.

This is a significant hire for Apple, as Duplessis is a highly-regarded designer who is responsible for some of the most beautiful covers of the NYT Magazine in the last decade. And his department has won the ADC’s ‘Design Team of The Year’ award the past 3 years in a row… 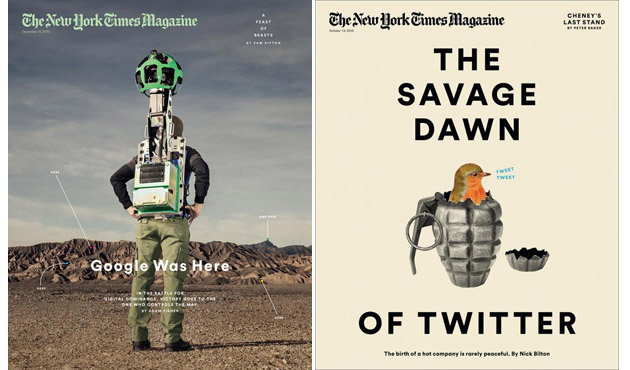 A small sample of Duplessis’ work

From the Mediabistro article (via Engadget):

“I’ve been at The New York Times Magazine for almost ten years. I have worked with some of the smartest people on the planet and it’s been one of the most rewarding experiences of my life. I feel very fortunate to have been able to experience such a great gig. With that said, it’s time for a new chapter and a new challenge.

Come February, he’ll begin his new position as a creative director at Apple, where he’ll lend his creative genius to the internal marketing team. Word of the move follows the recent announcement that Facebook has tapped Apple advertising veteran Scott Trattner to serve as its executive creative director.”

Prior to joining The New York Times Magazine in 2004, Duplessis spent time as design director at both Spin and GQ magazines. And he’ll be joining a highly-lauded Apple marketing team, which is responsible for some of the most talked-about ad campaigns of the last 20 years.