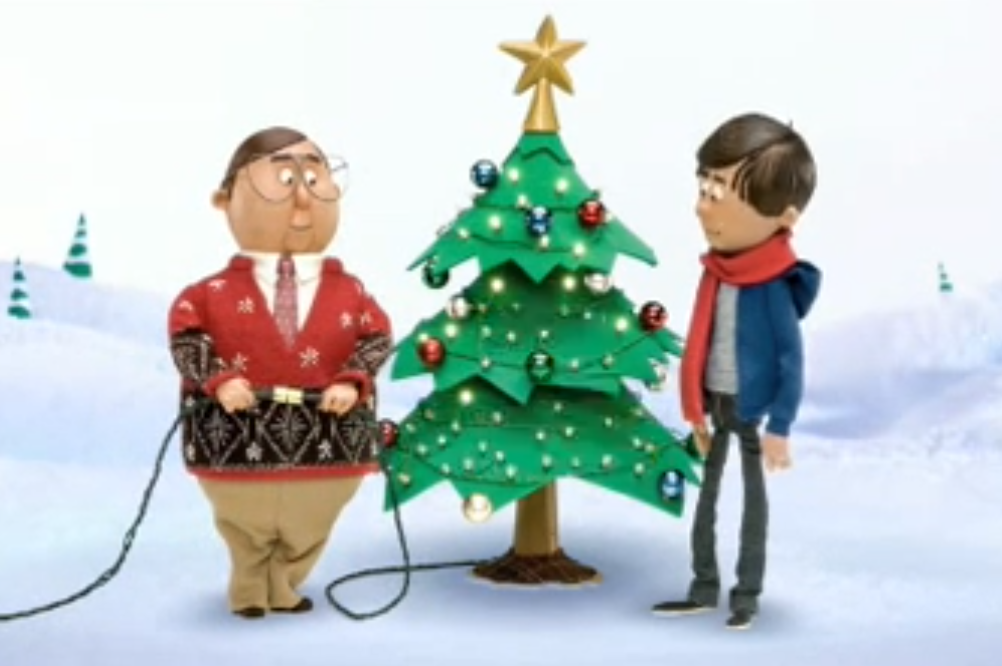 Apple’s been causing a lot of commotion lately with its latest iPhone 5s commercial ‘Misunderstood.’ The ad, for those who haven’t seen it, depicts a teenager with his head buried in his smartphone while the family participates in holiday activities, and has a delightful twist.

But Apple hasn’t always been so sentimental around the holidays. In fact, it’s been making Christmas-themed spots for over two decades now, and many of them tended to err on the side of humor. Don’t believe me? Check out some of these Apple ads from the last 20 years…

Here’s a Mac ad from 1994 called ‘Nightmare Before Xmas 1,’ which shows two parents struggling to setup a computer they had purchased for their children for Christmas. This was around the peak of the PC vs. Mac war, and it’s a definite dig at the complexity of Windows PCs.

And here’s a pair of commercials from 2006, featuring the comedy duo of John Hodgman and Justin Long from Apple’s popular ‘I’m a Mac’ campaign. In the first one, the two promise to set their differences aside for the holidays. And in the second one, they exchange presents.

For more Apple holiday ads, head on over to TUAW. They’ve rounded up several of these commercials, including some of the more recent ones like the 2o11 Siri-Santa ad. It seems like somewhere around 2009-10, Apple’s marketing team ditched humor for heart-warming.

If you haven’t seen this year’s Misunderstood ad, you can watch it here. Also, if you’re interested, we talked about the controversy surrounding the spot and other topics on this week’s episode of our podcast Let’s Talk iOS.

So what do you think of Apple’s old holiday ads? How about compared to the newer ones?