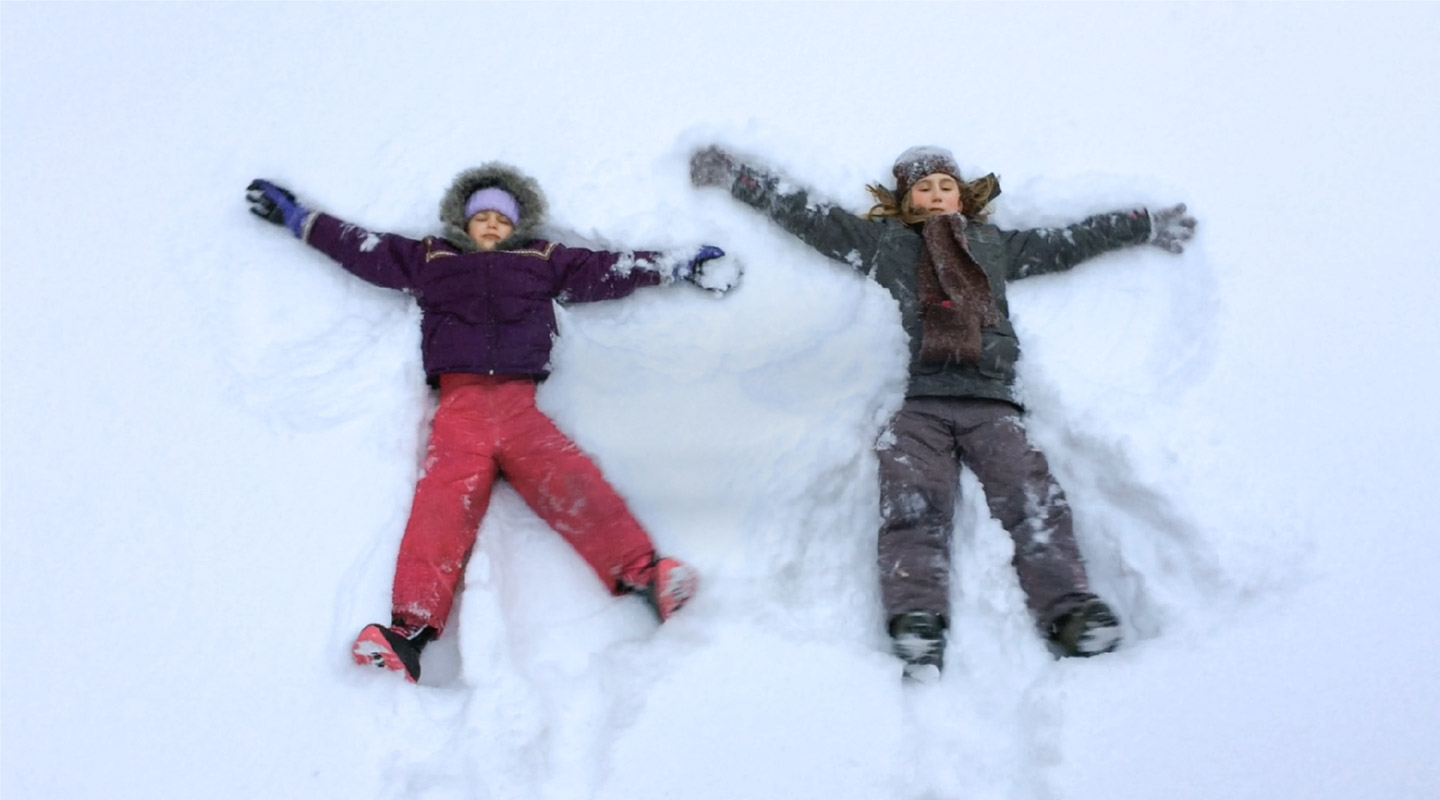 Apple a week ago begun airing its nicely done iPhone 5s holiday ad. Titled ‘Misunderstood’, the tear-inducing video tells a tale of an introverted teenage boy who surprises his family with a thoughtful holiday gift, an iMovie clip he created on his iPhone 5s to cherish the time his family spent together.

The 90-second spot bursts with emotion and is now all over the place: it’s been prominently featured during yesterday’s NFL game, for example. More importantly, it seems to have been well-received due to its powerful emotional aspect.

Samsung’s  ‘Holiday Reflections’ ad is also nice, check it out.

Nokia put the spotlight on the Lumia 2520 tablet this holiday season, highlighting its vivid screen for outdoor reading. Check out their ‘A Trip To The Park’ video.

So, which of the three holiday ads is the best do you think?

Cast your vote below and meet us in comments.

This ad is a holiday card from Cupertino. It lines up perfectly with the values Apple has communicated for years. It’s not about technology — it’s about quality of life.

Once again, Apple demonstrates it’s a different kind of technology company. Most talk about what goes into their phones — Apple shows what we can get out of them.

I love this bit:

Most of these people mistake their personal opinion, instinct, values and/or taste for actual marketing talent. There are tens of millions of people who will stop in their tracks at this commercial and wipe a tear from their eye. As a result, they will feel slightly more attached to Apple, which is the marketing purpose of this spot.

Far from depressing, this ad is wonderfully optimistic. In the most human terms, it says that the right technology can bring people closer together. It’s a perfect thought for the holidays.

That’s saying a lot coming from a guy who coined the iMac name and has always been very critical of Apple’s ads, especially in the post-Jobs era.

While we’re at it, here’s Samsung’s Santa Clause ad (really, is nothing sacred?)

While I can swallow that one, I’m not so sure about the following bizarre ‘Are You Geared Up?’ commercial for Samsung’s struggling Galaxy Gear smartwatch.

I generally dig Samsung’s ads for the Gear, but this one’s pretty cringe-inducing and just plain odd in suggesting that slapping a Galaxy Gear on your wrist will land you a date.

For balance’s sake, here’s a much better (and certainly more lavish) Galaxy 11 video starring Cristiano Ronaldo. For those wondering, Galaxy 11 is the Earth’s ultimate football team created to to “fight for the survival of our planet,” as Samsung put it.

These odd ads pale in comparison to the utter creepiness of Nokia’s 2520 commercial. Here, waste two minutes and 13 seconds of your life that you’ll never get back.

What exactly is that inane ad supposed to be about? Did the guy just touch a Nokia tablet to grow – a mullet? I don’t see how this artsy ad helps sell the product and don’t get me started on a little homo eroticism going on there.

And another somewhat Freudian ad along the same lines.

Neither Samsung nor Nokia are stranger to failed commercials, but this is giving weirdness a whole new meaning. And just to be perfectly fair, Apple too has had its fair share of flopped commercials.

That one fell on def ears, didn’t it?

Anyways, is it just me or do Microsoft and Nokia need to fire their ad people ASAP?