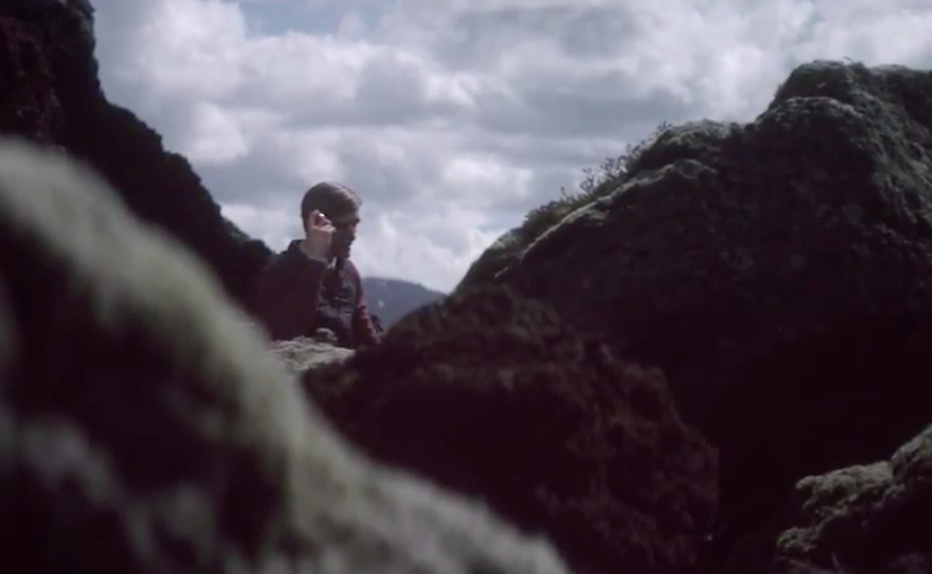 I appreciate memorable, creative advertising as much as the next guy, but I just don’t get a new Galaxy S4 commercial Samsung is airing in Iceland.

Instead of focusing on the handset’s features or the usual iPhone bashing, this time around Samsung’s creative agency has gone over the top in depicting a guy trying to make a phone call on a real apple.

Realizing swiping across fruit makes no sense, the ad then switches to a happy scene where our hero operates a Galaxy S4. The not-so-subtle jab at Apple is plain weird, to put it mildly. I know ads are supposed to take into account the often vast cultural differences across markets, but I’m not sure Samsung did itself a favor with this particular commercial…

For what it’s worth, Samsung argues in YouTube description that the Galaxy S4 has features that are easy to understand while touting the ability to dictate email and text messages in Icelandic.

“Get a phone that understands you,” the description reads, highlighting Icelandic is not on Siri’s list of supported languages. That’s fine but I’m not so sure ordinary viewers will get the message by watching the commercial with half their brain.

So how is this not a fail?

Samsung spent more on marketing than R&D in boht 2012 and 2013 (outspending Apple) and their anti-Apple theme does hit a nerve, but I’ll be the first to admit I like their previous work better, stuff like the funny ‘Pool Party’ commercial.