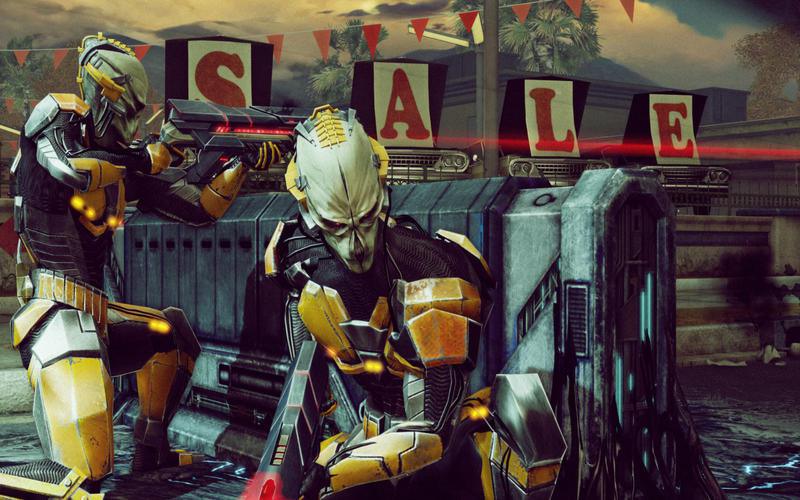 Publisher 2K Games released XCOM: Enemy Unknown on the App Store back in June, following the Mac edition which went live earlier in the year. Basically an iOS port of the popular turn-based tactical role-playing strategy, XCOM: Enemy Unknown has since seen a few updates bringing a new multiplayer mode and other goodies. Meanwhile, 2K Games has teamed up with developer TransGaming to bring you an all-new XCOM game for the Mac, The Bureau – XCOM Declassified.

Available now on the Mac App Store, this premium third-person tactical shooter borrows certain strategy elements from the classic XCOM titles, but is nonetheless a standalone game in its own right…

We are at war, and not the one we were expecting. Our combined military forces have been routed. The comms have gone dark. The red phone will not be ringing. We now face an opponent from beyond our world, and they have technology decades beyond what we possess – we must make it our own.

Their weapons will become our weapons, and when they do, we shall annihilate them. You now have new orders – survive, adapt, win.

The year is 1962. JFK is President and the Cold War has the nation gripped by fear – but a far more powerful and insidious enemy than communism is threatening America. Known only to a select few, a top-secret government unit called The Bureau begins investigating and concealing a series of mysterious attacks by an otherworldly enemy.

As special agent William Carter, call the shots, pull the trigger and lead your squad in a gripping third-person tactical shooter set within a high-stakes, covert war to defend humanity. The Bureau’s mission is clear – survive, adapt and overcome the enemy threat to protect the citizens from the truth.

And some Mac screenies. 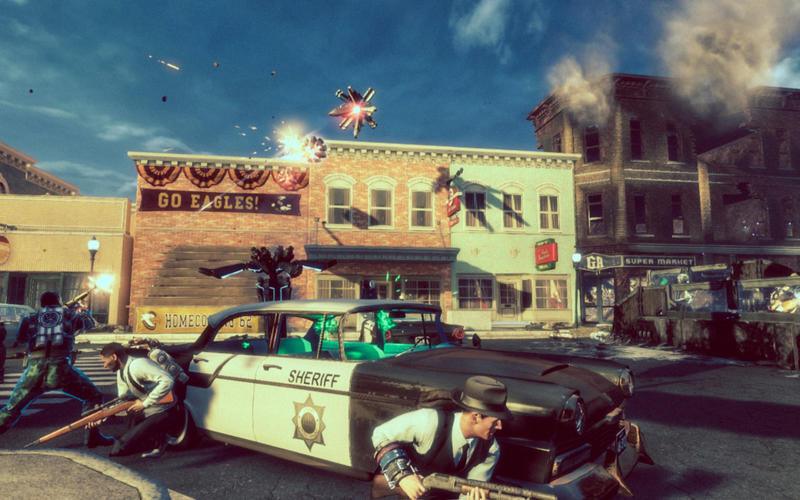 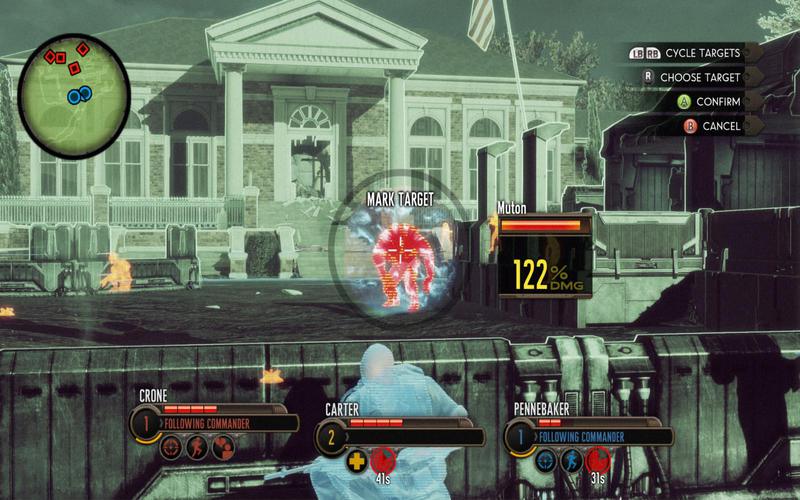 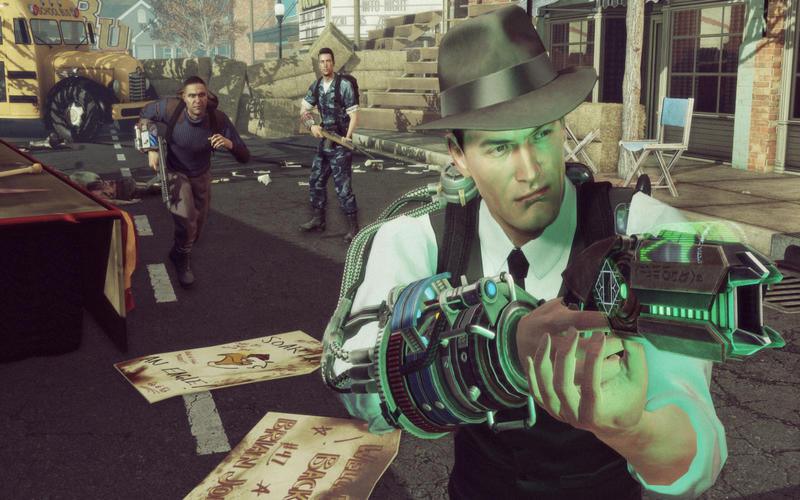 The Bureau was originally released in August for the Xbox 360, PlayStation 3 and Windows platforms.

Keep in mind that The Bureau is a resource-intensive game that won’t work at all on Intel’s HD Integrated graphics, which typically powers Apple’s MacBook Air notebooks and some low-end MacBook Pro machines.

The game is compatible with Mac OS X Mountain Lion 10.7.5 or higher and requires fifteen gigabytes of free storage space to install. In addition to keyboard, The Bureau also supports any three-button mouse and Logitech’s Dual Analog Stick Gamepad.

The Bureau – XCOM Declassified is available on the Mac App Store for $34.99.

The download comes in at an astounding 12.25GB so you’ll need a fairly speedy broadband connection to install it on your Mac.