If you’re fond of complex strategy games that go past the Command & Conquer series (which, in my personal opinion, doesn’t look and play well on iPhones and iPads), you should jump with joy on news that developer Firaxis and publisher 2K Games are porting XCOM: Enemy Unknown, the popular turn-based tactical role-playing strategy, to Apple’s platform.

The game has some pretty ardent following and a port for iOS was officially announced at a PAX East panel on this past Saturday. What’s in it for you and why should you care? Go past the fold more some more tidbits…

Joystiq spoke with Lead Designer Jake Solomon who perhaps surprisingly revealed that the XCOM game won’t be a free-to-play iOS offering, unlike some other highly visible triple-As such as EA’s Real Racing 3, for example.

Josytiq thinks the game could push the limits like The Walking Dead does at $15.

“We’ve been told it will not include the Slingshot pack downloadable content, however the Elite Soldier DLC will be included,” adds the publication.

The iOS build is landing some time during the summer.

This won’t be your ma and pa’s port, mind you – XCOM: Enemy Unknown will offer the full experience on your iPhone or iPad.

It is a straight port. We have not made any gameplay exceptions. You play the exact same game [as on PC or consoles], it’s just now fully playable on an iPhone or an iPad.

XCOM: Enemy Unknown launched on October 9, 2012 in the U.S. for Microsoft Windows, PlayStation 3 and Xbox 360.

Basically a “reimagined” remake of the 1994 cult classic strategy game UFO: Enemy Unknown (also known as X-COM: UFO Defense), XCOM: Enemy Unknown puts you in the shoes of an elite multinational paramilitary organization which must get rid of the alien scum invading the Earth. 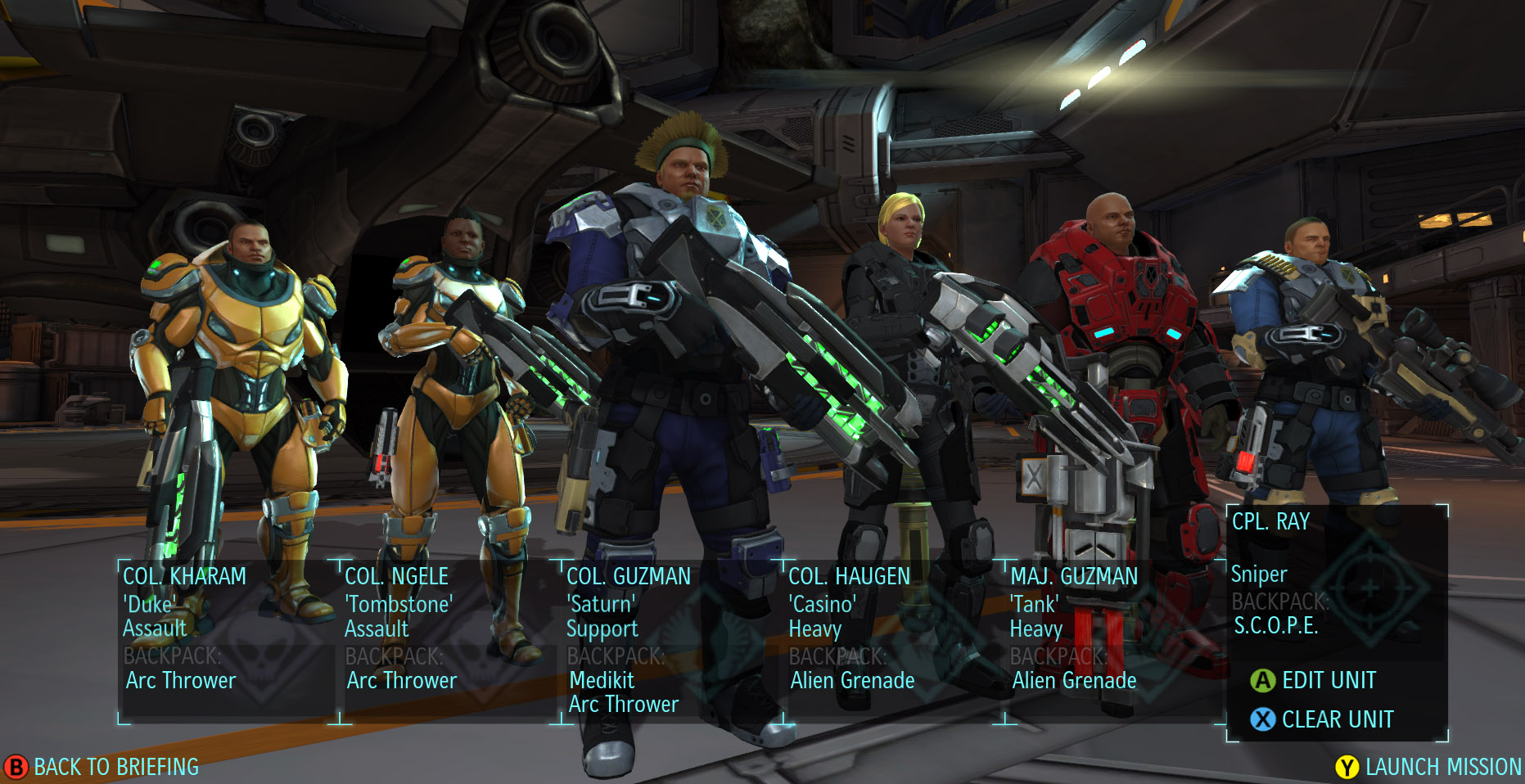 Akin to the previous XCOM games, the game is turn-based, which adds a layer of much-needed tactical thinking. You’ll also manage your supplies, research and develop new technologies and weapons in between missions, manage finances and so forth. 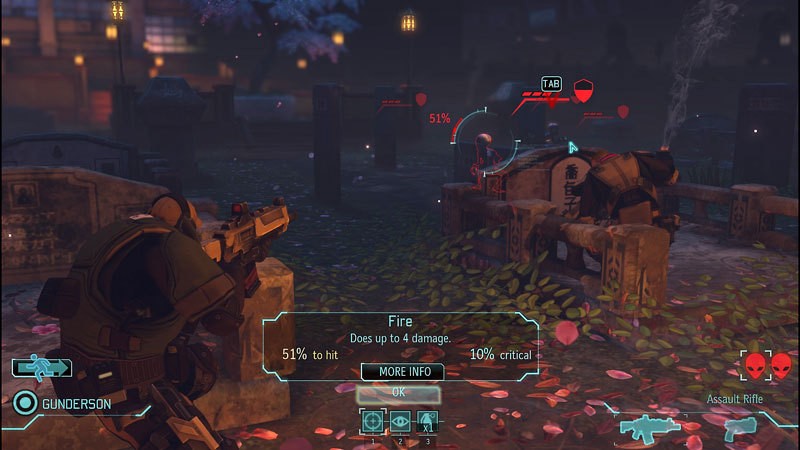 I must admit I’m curious as to how they pull the iOS port off.

I’m a huge fan of strategy games, but in my experience they don’t play well on tablets. Neither multi-touch nor a smaller screen lend themselves well to the complexities of the original user interface, the highly demanding concept or game mechanics.

I was very disappointed with EA’s shabby Command & Conquer port on iOS. Having tried a few other strategy titles on Apple’s mobile devices, and now that I’ve come to think of it, I’m actually not convinced at all that the genre is a fit for mobile devices (same goes for role-playing games). 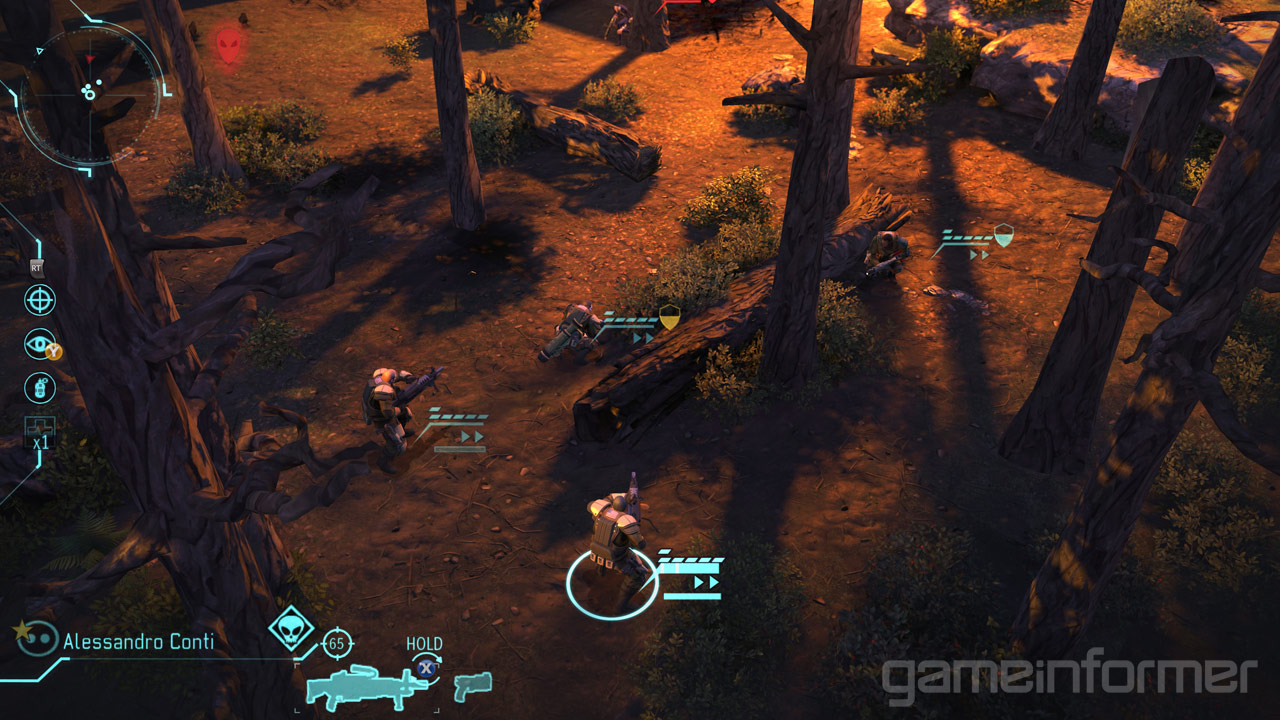 Did you have any luck mastering big name strategy games on iOS?

And while we’re at it, what does your list of the top five strategy/RPG titles on the iPhone/iPad look like?