Black Friday, for our international readers, is the Friday following Thanksgiving Day, which is observed on the fourth Thursday of November in the United States and on the second Monday of October in Canada. While Thanksgiving is a national holiday and is celebrated as such, Black Friday is not.

What Black Friday does is it kicks off the Christmas shopping frenzy by having major retailers open extremely early and offer huge discounts.

Not Apple, America’s greatest retailer since the turn of the century.

To Apple, Black Friday is a one-day shopping event with only modest discounts. Example: last year, Apple’s Black Friday sale included $101 off MacBook Pros/Airs, a rather modest $41 off the iPad with Retina display and a paltry $31 off iPod touches, Airport Express base stations, the Magic Mouse and other select accessories.

And this time around, Apple’s Black Friday promotion may focus on Gift cards rather than actual discounts on products, reports a well-informed blogger. Duh…

This year’s Black Friday at Apple may include Apple Store gift cards with any iPad, iPod, MacBook and accessory purchase instead of straight product discounts, according to Mark Gurman of 9to5Mac, based on “multiple sources”.

The gift card promotion is reportedly not limited to the United States.

For those wondering, these things should be redeemable against eligible products.

The gift cards will be included with Apple’s flagship products, such as Macs, iPods, and iOS Devices, in addition to third-party accessories. The gift card amounts are said to fluctuate based on the product. For example, gift cards that accompany accessories will have lower amounts of money than Macs.

We’re hearing that accessories, such as the Dropcam, will likely include a gift card worth around $25, and Macs could include a $100 card. iOS Devices like the iPad will include a $50 Apple Store gift card. Some more expensive third-party products will also include $50 gift cards.

Apple’s gift cards – like many others – will be redeemable against later purchases.

“This gift card will likely not be able to be used at the time of purchase, solely at a later date,” Gurman explains. These likely have nothing to do with Apple’s iTunes Gift Cards.

So, not only may Apple require customers to buy gadgets on Black Friday full price, the “discount” in the form of an Apple Store gift card will require another product purchase.

We’ll see how that goes.

The firm has yet to make its Black Friday promotion official. 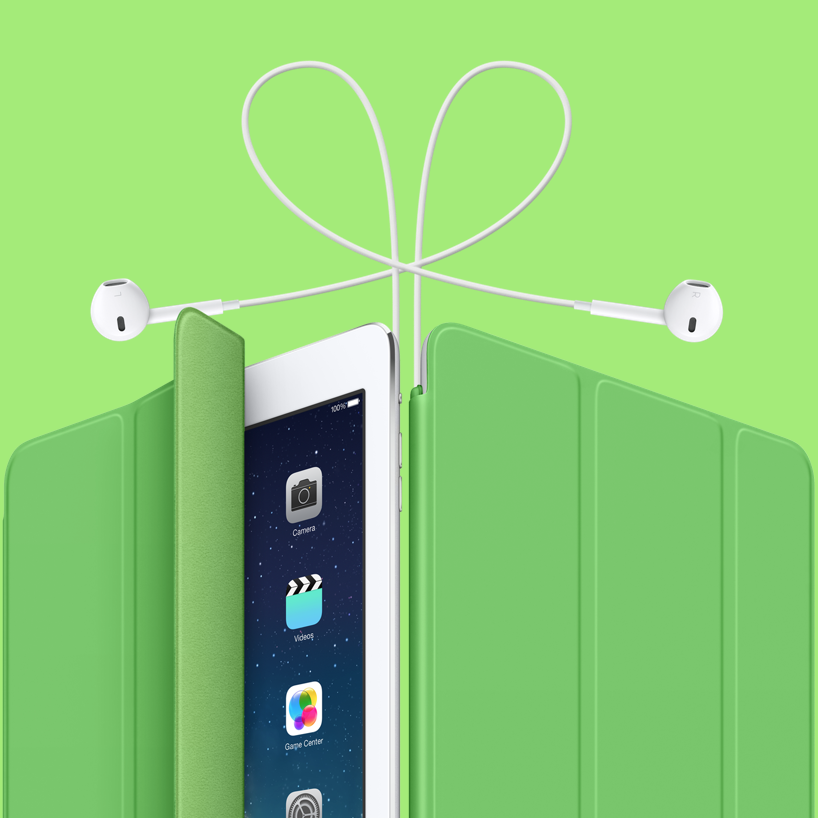 I used to be a big spender, but as of lately am avoiding the craziness that is holiday shopping. To me, it’s now come to the point where holidays are about gifts and shopping, instead of spending time with your family, friends and loved ones.

I’m so over the shopping part and my friend Anshel Sag is with me – check out his editorial titled ‘Pre-Black Friday Sales Are Ruining Thanksgiving’ over at Brightsideofnews.com.

That’s not saying shopping is bad – our society is built on cash flowing from one hand to another. Holiday shopping can also be tremendously stressful so if you’ve been looking for the perfect gift and notable deals, check out Cody’s excellent Black Friday round-up for some not-to-be-missed promotions.

Also, The Verge’s monster Holiday Gift Guide has to be seen to be believed.