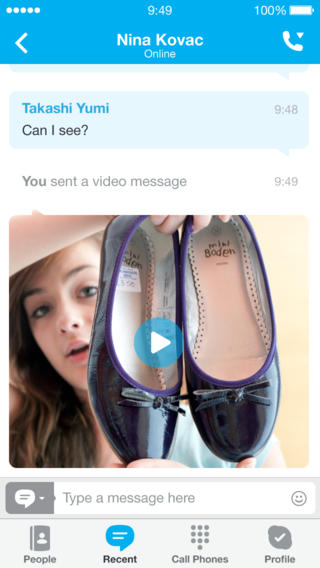 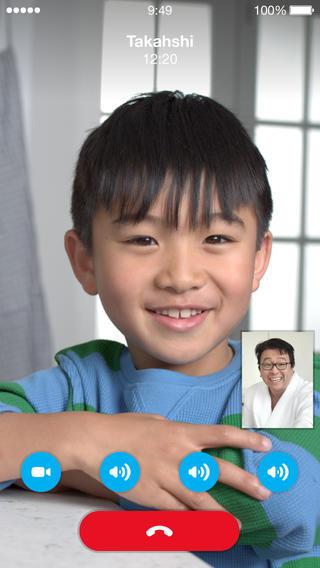 Microsoft-owned Skype app for the iPhone and iPad is about to get bumped to version 4.14, gaining under-the-hood tweaks for faster startup time and iOS 7-specific permissions for microphone access.

The update has been officially announced on the Skype blog earlier in the morning and should drop later during the course of the day.

Over the past two months, Skype’s mobile app has received its iOS 7 style visual makeover and gained the ability to make HD quality 720p video calls from the fourth-generation iPad and later and the iPhone 5 and later…

According to a post over at the Skype blog, the refreshed iPhone and iPad clients focus on improving startup time and have a redesigned sign in screen that makes it easier to sign in with a Skype ID or a Microsoft account.

There’s also a new pop-up on iOS 7 devices seeking your permission to use the microphone for calls and for audio or video messages (you can revoke mic access in Settings > Privacy > Microphone). Finally, iTunes release notes mention “additional fixes and performance improvements” in Skype for iOS 4.14.

Skype for iPhone is available free from the App Store.

Skype for iPhone version 4.14 supports the iPhone 3GS/4/4s/5/5s/5c and the third-generation iPod touch or later.

The iPad edition of Skype iPad is a separate 30MB download.

Skype for iPad version 4.14 supports the original iPad, iPad 2/3/4 and the iPad mini and the new iPad Air.

iOS 5.0 or later is required on all devices.

The app lets you top up Skype credits via in-app purchase for low-cost international calls to landline and mobile phone numbers and supports free and unlimited Video Messages feature.