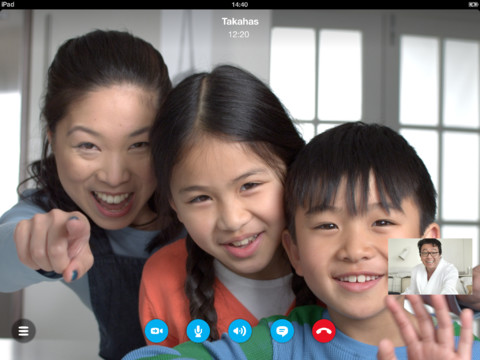 Microsoft-owned Skype was testing a new Video Messages feature since mid-February, but it wasn’t until mid-June that they opened video messaging to everyone.

Today, the software maker has finally updated Skype for iPhone and iPad with free and unlimited Video Messages, basically short videos Skype users can send to each other, even when offline.

Previously, you could only send 20 free messages up to three-minute long each before being prompted to sign up for a $4.99 premium Skype account…

I sincerely hope they’re serious about “audio and video call stability improvements” because Skype calls lately are prone to quality issues, often dropping mid-call. It’s almost as if Microsoft is randomly hanging up Skype calls to push us gently toward paid tiers. 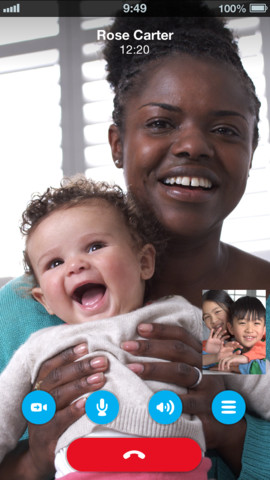 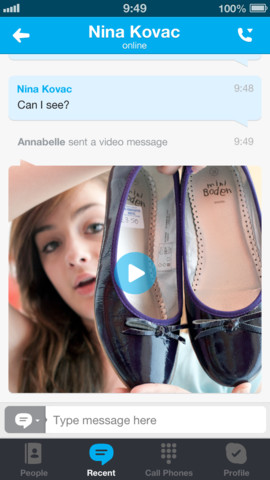 Skype for iPhone iPhone and iPad iPad can be downloaded free from the App Store. You can also grab a free Skype update for Android or BlackBerry devices, in addition to Skype for Windows desktop and Windows 8 devices

Speaking of which, isn’t it high time Microsoft merged the two builds into a single universal binary?