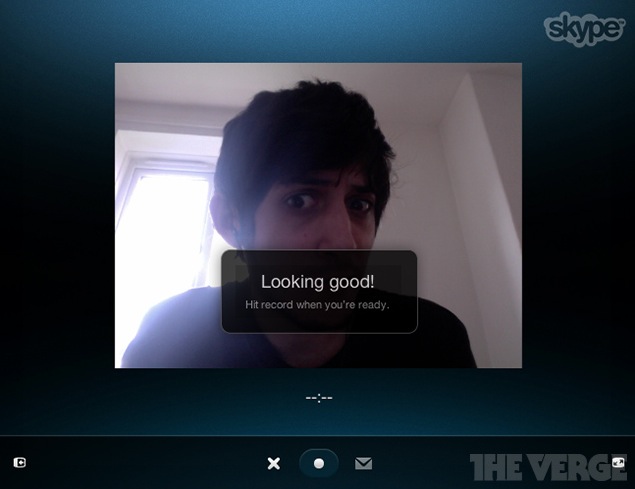 Microsoft is launching a new Video Messages feature to allow Skype users to send short video snippets to each other up to three minutes long. The feature works in both online and offline mode and Microsoft has started testing it with some Skype users on the Mac, iOS and Android, according to multiple web reports. Surprisingly, Skype Video Messages won’t be initially available on Windows, but Skype for Windows users will receive these messages with a link to view them online. More tidbits right below…

Tom Warren of The Verge had a chance to test the feature:

We tested the feature out on all available platforms and it seems to sync the video messages just as you’d expect. If you want to download the messages on the Mac side, they’re available in MP4 format.

Skype Video Messages are delivered in the Skype chat and can be optionally downloaded on the Mac. On both Android and iOS, a video message can be recorded using either front or back-facing camera.

A Skype spokesperson has clarified platform availability to iDB:

Video Messaging is in early release for testing in several markets for Android, iOS, and Mac with functionality to send and receive video messages. Users in these markets across all Windows desktop and mobile platforms can receive messages, too. We will have send capability in Windows by end of April. In the meantime, we continue to test this new feature in its early release.

There you have it…

We are testing a great new video messaging feature with a group of mobile and Mac users. We’ll let you know when we extend availability. 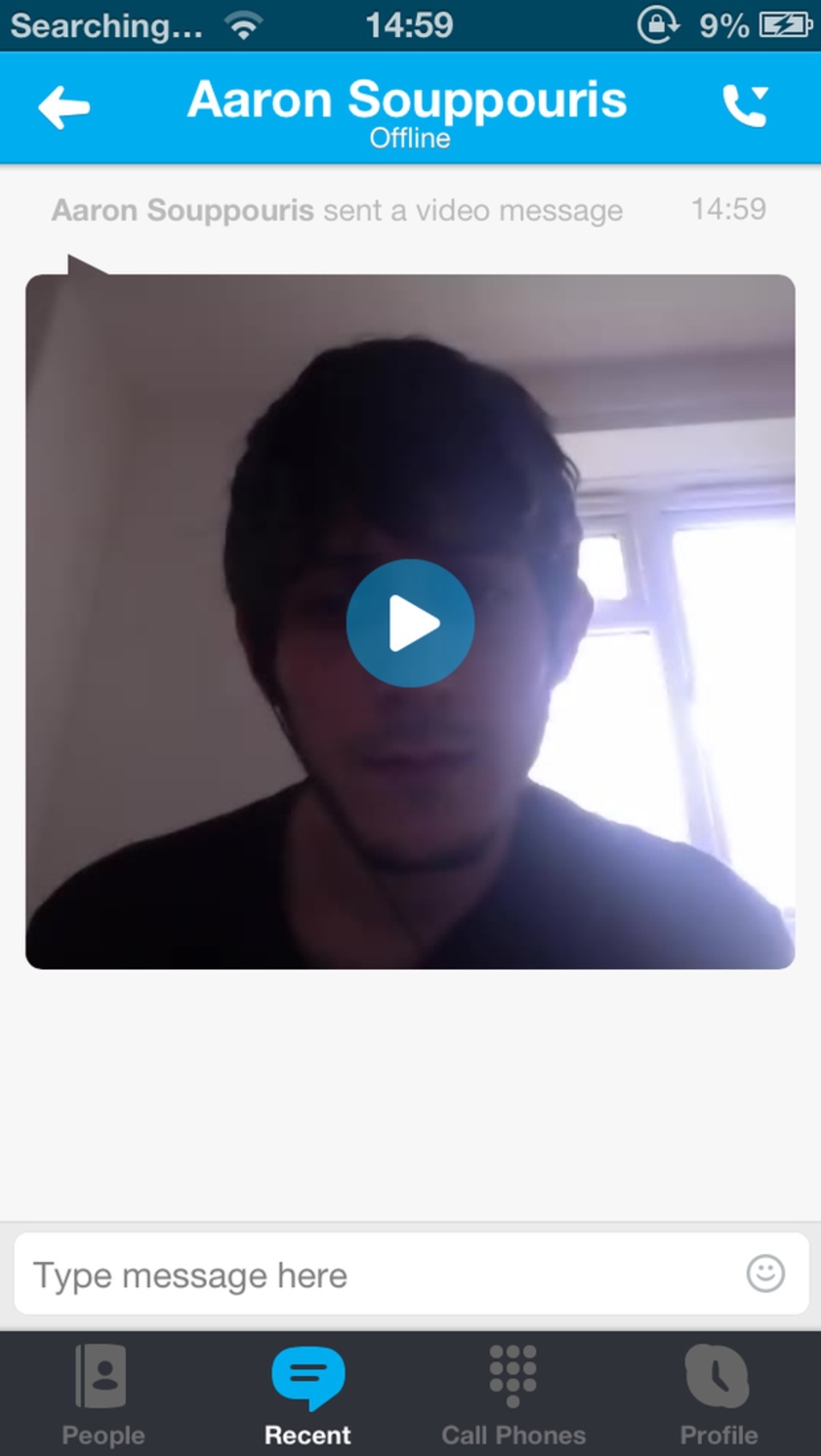 Skype is launching the feature at a time when short video messaging is becoming the next big thing in the messaging space.

Twitter, for example, recently implemented this by releasing Vine, an iPhone app for creating six-second clips shareable and viewable in-line on Twitter.

Video sharing service Vimeo responded by acquiring Echograph, an iPhone and iPad app by Clear-Media which facilitates the creation of animated GIFs.

Pocket-lint acknowledges that the capability is now live for some Skype users in the United States and United Kingdom. The site notes that the new feature can be found in the Conversations menu in Skype for Mac. 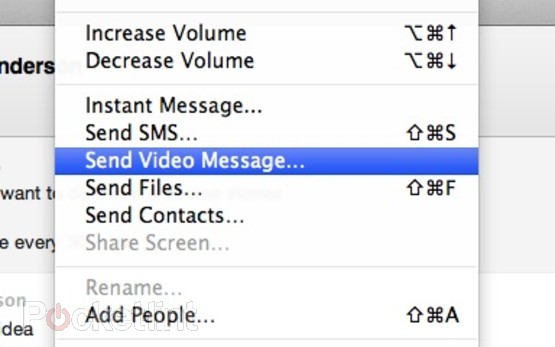 Users will be able to send 20 video messages to begin with before having to sign up to pay for the full service. However, Skype hasn’t as yet detailed how much this will cost.

Users will be given the chance to review their video message once recorded, but once you hit the send button you won’t be able to cancel it. Daunting.

Ina Fried of AllThingsD writes that “over time Skype plans to roll the feature out to all its other platforms.”

Skype Video Messages will be available to all from March.