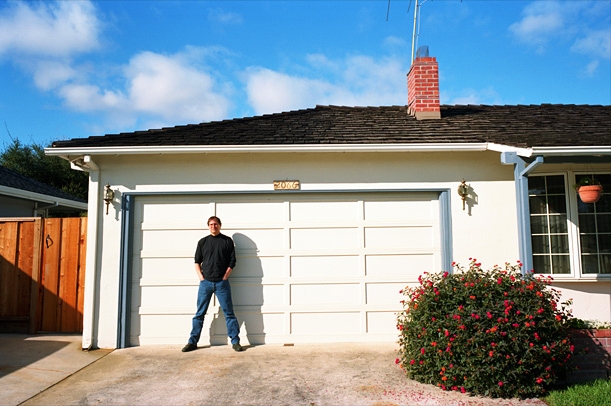 The house in Palo Alto where Apple’s late co-founder Steve Jobs spent much of his childhood years since the seventh grade has now become a protected historic site, according to a report Tuesday by the San Jose Mercury News. The house is also famous for the fact that Steve along with his sidekick Steve Wozniak co-founded Apple and built the first hundred Apple 1 computers there.

The Los Altos Historical Commission voted unanimously to add the ranch-style property at 2066 Crist Drive in Los Altos, California to its list of historic resources due to its association with Apple’s charismatic leader and famous inventor…

The vote is the culmination of a two-year effort by the commission to preserve the one-story, ranch-style home as it stands. Chairman Frank Bishop praised the work of his colleagues and city staff, which included extensive research and a property evaluation.

The Chairman praised the documentation which he thought looked very complete and “better than some of the books as far as accuracy goes”.

The house will eventually become listed on the Registry of HIstoric Places, to preserve it, and Commissioner Sapna Marfatia wrote in the evaluation:

These significant events took place at the subject property.

Steve Jobs is considered a genius who blended technology and creativity to invent and market a product which dramatically changed many industries. His influence is expected to be felt by multiple generations forthcoming.

Steve’s sister Patricia Jobs is  the current owner of the property.

Although she could appeal the decision to the city council, the commission really did not need her permission in order to make the house a protected historic site. 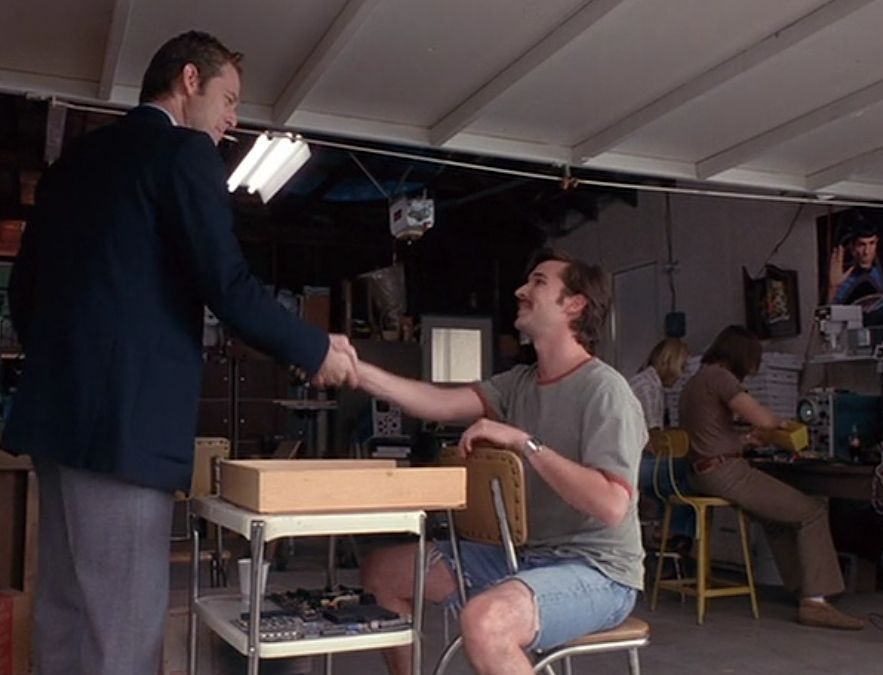 Mike Markkula introduces himself to Steve Jobs, from the Pirates of Silicon Valley movie.

There’s a scene, depicted in both movies, in which the famous Silicon Valley investor Mike Markkula drives by and parks his fancy car outside the garage door, looking puzzled realizing the young startup he’s been hearing about doesn’t have a normal office and is actually operating from a garage.

That didn’t stop him from investing a quarter million dollars in Jobs and Wozniak’s venture and the rest is history.